Brodie Lee Cause of Death: All Details!

We’re talking about Brodie Lee’s Cause of Death here. Big wrestlers aren’t uncommon anymore, but Brodie Lee (real name Jonathon Huber) distinguished out as one of the sport’s most difficult and powerful opponents.

He was presented as a cold-blooded and cunning criminal, but in truth, his family, friends, and coworkers all praised him. Huber achieved success in the WWE as Luke Harper, a member of the wicked Wyatt Family, and later as Mr. Brodie Lee in All Elite Wrestling after spending a significant amount of time-fighting as Brodie Lee on the independent circuit.

Wrestling in the Backyard to Professional Wrestling. Jonathon Huber, born on December 16, 1979, in Rochester, New York, participated in high school hockey and lacrosse. He did, however, find his calling in backyard wrestling. Huber engaged in backyard wrestling matches with his brother before preparing for the pros.

After performing on the independent circuit for NWA New York and NWA Upstate, Huber found success in Chikara, where he began competing as Brodie Lee in 2007. Lee had a feud with Claudio Castagnoli, a.k.a. Cesaro, in addition to fighting future WWE Superstars Bryan Danielson, Eddie Kingston, and Sami Callihan.

Lee, a massive man with outstanding speed and agility, wrestled in other organizations as well, most notably Ring of Honor, where he became a member of the Age of the Fall. Despite competing in Jersey All-Pro Wrestling, Brodie was never without work since better things were on the way.

Cause Of Death For Brodie Lee

Huber’s wife, Amanda, revealed on Instagram that Brodie was suffering from a lung disease unrelated to COVID, despite the fact that the initial information was hazy. While receiving treatment at the Mayo Clinic, he died surrounded by loved ones. Brodie Lee died of idiopathic pulmonary fibrosis, a long-term and progressive lung ailment, according to later evidence.

Brodie’s friends and fellow wrestlers quickly submitted an incredible number of condolences online, expressing their deep love and respect for him. Lee was recognized not only for his fighting abilities, but also for being a loving husband, father, and friend. 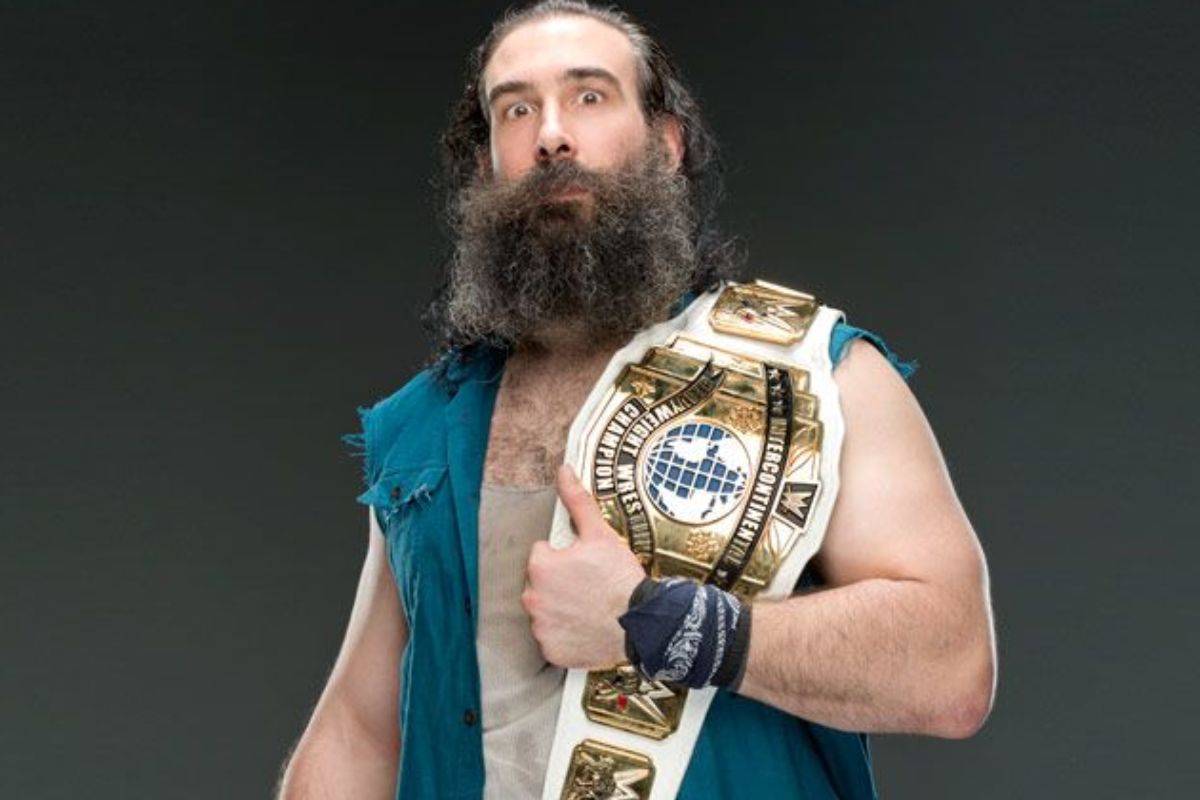 The Wyatt Family made their official main roster debut in 2013, defeating Kane after garnering a lot of attention from wrestling fans. The Wyatt Family moved quickly to popularity in the WWE (despite being heels). Even though the group’s attention was on Bray Wyatt, Luke Harper won the Intercontinental Championship, which helped him achieve singles success. Harper would go on to hold the SmackDown Tag Team Championship twice, once with Bray Wyatt and once with Erick Rowan as the Bludgeon Brothers.

After the Wyatt Family split, Luke Harper seemed to have gotten lost in the WWE bustle. Bray Wyatt, who had previously failed, suffered until WWE renamed him the Fiend. Harper asked for his release after becoming dissatisfied with not being used for months, and the WWE granted it with only a few months left on his contract.

Fans were eagerly anticipating Huber’s next appearance since, despite his age, he still had a lot to offer in the ring. The mysterious leader of AEW’s heel faction “The Dark Order,” “The Exalted One,” makes his All Elite Wrestling debut as Brodie Lee on March 18, 2020.

Robert Wadlow Cause of Death: How Did He Survive His Last Time?