Lego Masters will return for a fourth season in the 2023-24 season, as was previously stated. This will comprise the second part of a celebrity and holiday-themed Lego Masters series called Celebrity Holiday Bricktacular. Will Arnett will be hosting the show once again, in addition to his duties as executive producer of the series.

According to Deadline, the renewal of the show is the first programming decision that has been made by Allison Wallach since she was recently appointed President of Unscripted Programming at Fox Entertainment. Dominic Forte, a participant in the competition, has recently reflected on his time spent there. 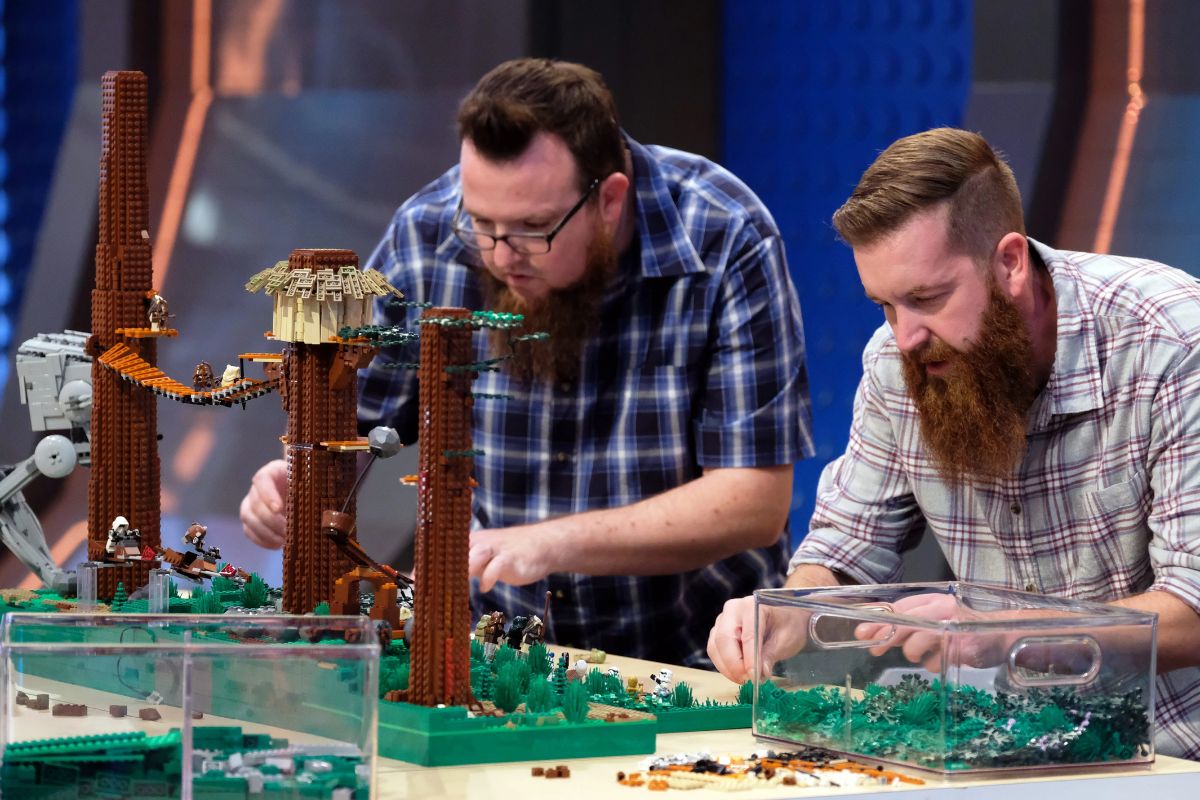 Since he was four years old, he’d always had a soft spot in his heart for Legos. While Forte was seated in his Lego construction studio, he gave an interview to Lancaster Online and said, “It was honestly some of the most fun I’ve ever had.” He went on to say that “it was a complete and utter roller coaster of emotions.”

The show is an adaptation of a popular British television series. The competition consists of a series of brick-building challenges for the teams to compete in. Viewership data suggests that the third season is drawing an average of 3.5 million people across all platforms.

Wallach was quoted as saying in a statement regarding the renewal of the show that “Lego Masters embodies what TV does best, bringing together people of all ages for a night of family-friendly fun and competition.” “The builders pushed the bar with an astounding combination of creative brilliance and engineering prowess in season three, which had even more episodes with a pop culture-piercing theme than previous seasons and our most challenging competition to date.

With Will Arnett returning to his role as host, along with our tremendously talented production crew and partners at Endemol Shine America, the possibilities for Season 4 are virtually endless.” Tuesday’s Child and Plan B Entertainment are also involved in the production of the show along with Endemol Shine North America.

Executive producers include Will Arnett, Pip Wells, Sharon Levy, DJ Nurre, and Michael Heyerman of Endemol Shine North America, Karen Smith and Steph Harris of Tuesday’s Child, Brad Pitt, Dede Gardner, and Jeremy Kleiner of Plan B, and Jill Wilfert and Robert May of the Lego Group. Will Arnett and Pip Wells are also executive producers.

The debut performance of the British version took place in 2017. Since then, a number of other nations have broadcast their own adaptations of the show. The year 2020 marked the debut of the original edition in the United States. It has garnered a total of five nominations for prizes, including two Primetime Emmy Awards, one Critics’ Choice Award, and one Golden Globe Award.

Shooting After Funeral Ceremony Leaves Critically Injures One, 2 Others Wounded