Linda Ronstadt is an actor, musician, record producer, singer, and songwriter from the United States. She began her career in the late 1960s and has received numerous prizes since then, including twelve Grammys, three American Music Awards, two Academy of Country Music Awards, one Emmy, and one ALMA Award.

She has recorded 24 studio albums, one live album, and countless compilation albums during her successful career. She has also released a series of number-one hit singles that have not only topped international charts but have also won numerous gold, platinum, and silver certifications.

Linda Maria Ronstadt was born on July 15, 1946, in Tucson, Arizona. She is the third of Gilbert and Ruth Mary (née Copeman) Ronstadt’s four children. Her father was a mechanical dealer who operated F. Ronstadt Co., while her mother was a housewife. Her three siblings and she grew up on their family’s ranch, which had ten acres of property. She is descended from German, English, and Mexican ancestors.

Linda Ronstadt began her career in music in the 1960s, first as part of a folk trio with her siblings Peter and Gretchen. They performed at a number of tiny venues throughout Tucson. Then, in 1964, Ronstadt dropped out of college after only a semester at Arizona State University and relocated to Los Angeles, California.

There, she teamed up with her friend Bobby Kimmel and his friend Kenny Edwards to form the Stone Poneys, a trio. They were signed to Capitol Records in 1966, with Ronstadt as the lead singer. In 1969, Ronstadt went solo and released “Hand Sown… Home Grown,” widely regarded as the first alternative record by a female musician (1969). 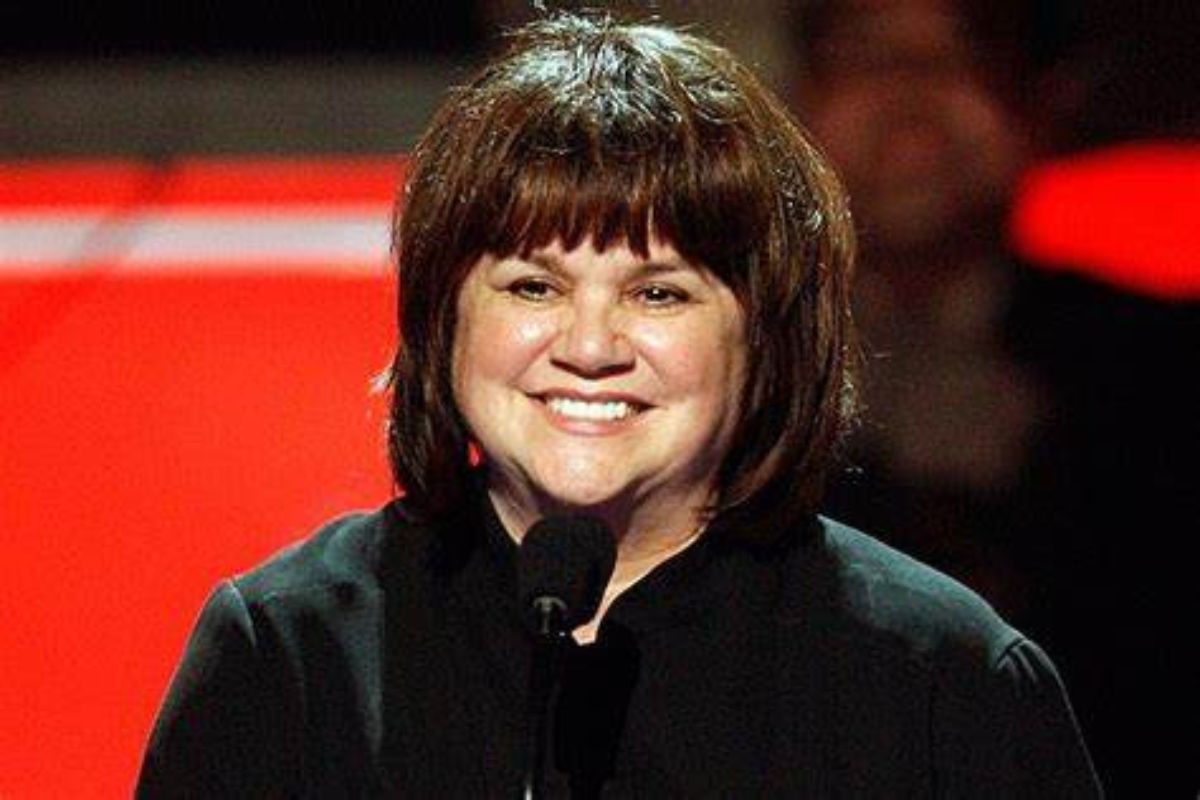 Throughout the late 1960s and early 1970s, she built her profile in California’s growing folk rock and country rock scenes, and she toured with prominent performers such as the Doors and Neil Young. The success of her 1970s albums, such as “Heart Like a Wheel” (1974), “Simple Dreams” (1977), and “Living in the USA” (1978), helped establish her as one of the first female rock artists, and she was dubbed the “Queen of Rock” or the “First Lady of Rock.”

Ronstadt was famed for her rock-and-roll persona as much as her music and sound; she appeared on the covers of Rolling Stone, Newsweek, and Time several times. She didn’t slow down in the 1980s, and her albums “Mad Love,” “What’s New,” “Canciones de Mi Padre,” “Cry Like a Rainstorm, and Howl Like the Wind” were all certified multi-platinum.

Ronstadt has collaborated with numerous musicians throughout the course of her long and successful music career, including Bette Midler, Frank Zappa, Dolly Parton, Neil Young, and Johnny Cash, to mention a few. She’s appeared on more than 120 albums.

She is one of the best-selling artists of all time, having sold over 100 million records. She has over 30 studio albums have produced 38 Billboard Hot 100 chart hits. She had ten Top 10 singles, but her sole #1 song was “You’re No Good.” However, the majority of her records have been certified gold, platinum, or multi-platinum, which is an outstanding feat.

Ronstadt’s interests outside of music include writing and acting. She published her autobiography, “Simple Dreams: A Musical Memoir,” in 2013. Simon & Schuster published it. The book is also available in Spanish as “Sueos Sencillos – Memorias Musicales.”

Ronstadt has dabbled in musicals in addition to her many television performances as herself on series such as “Saturday Night Live”, “Playboy After Dark” (1970), “The Muppet Show” (1980), and “The Simpsons” (1992). In 1980, she played Mabel Stanley in the television film adaptation of “The Pirates of Penzance.

” She then reprised the part in a Broadway production of the musical (1981-1982), for which she received a Tony Award nomination for Best Actress in a Musical. She next reprised her role as Mabel Stanley in the feature film adaptation of “The Pirates of Penzance” (1983), opposite Kevin Kline and Angela Lansbury, for which she received a Golden Globe Award nomination for Best Actress – Motion Picture Musical or Comedy.

Ronstadt’s personal life became increasingly public as her career developed. Her friendship with then-California Governor Jerry Brown in the late 1970s spurred curiosity in her personal life. Not only did Ronstadt and Brown share the cover of Newsweek magazine in April 1979, but they were also featured on the covers of Us Weekly and People.

She dated actor and comedian Jim Carrey in 1983, but the relationship ended after only eight months. Then, in late 1983, she married director George Lucas; they divorced in 1988. Ronstadt has never married, despite her numerous high-profile relationships. She did, however, adopt two children on her own: Mary Clementine in December 1990 and Carlos in 1994.