The viewers of General Hospital found out Sonya Eddy, who went away at the young age of 55, was most known for her role as the revered and strict nurse Epiphany Johnson on the popular ABC soap opera. In 2006, she became a member of the cast, and she has continued, on and off, to play the role of the stern yet caring nurse ever since. She’s been doing soaps for 16 years, which is a long time, and over that time she’s developed a lot of friends.

It was in October when she was seen for the final time in her role as Epiphany, and it is now unknown whether or not she will appear again given that General Hospital tapes episodes several weeks in advance. Throughout the years, Sonya and her character Epiphany have been a part of some of the most emotionally taxing moments that have taken place in the hospital. These scenes have included deaths, births, and other forms of loss.

On December 19, the news that Octavia Spencer’s close friend Sonya Eddy had passed away was announced to the general public by Octavia Spencer. She posted on Twitter that her friend @sonyaeddy had passed suddenly the previous evening.  The world has suffered the loss of another creative angel. Her multitudes of General Hospital (ABC) followers will certainly miss her. My thoughts and prayers are with her family, friends, and fans during this difficult time.”

How Did Sonya Eddy Die?

The much-loved soap actress was not named in Octavia Spencer’s announcement, and the statement did not offer any specifics regarding her passing. Following her operation earlier this month, it would appear that Sonya Eddy has passed away, as TMZ has obtained some additional information on the matter. Everything looked like it was going well until it wasn’t anymore.

It was just six days after her operation when she returned to the hospital when it was discovered that she had a dangerous infection that could not be contained, as disclosed by her close friend and production partner, Tyler Ford. He was informed that she would be put on life support the following Monday morning, but she passed away later that same day. 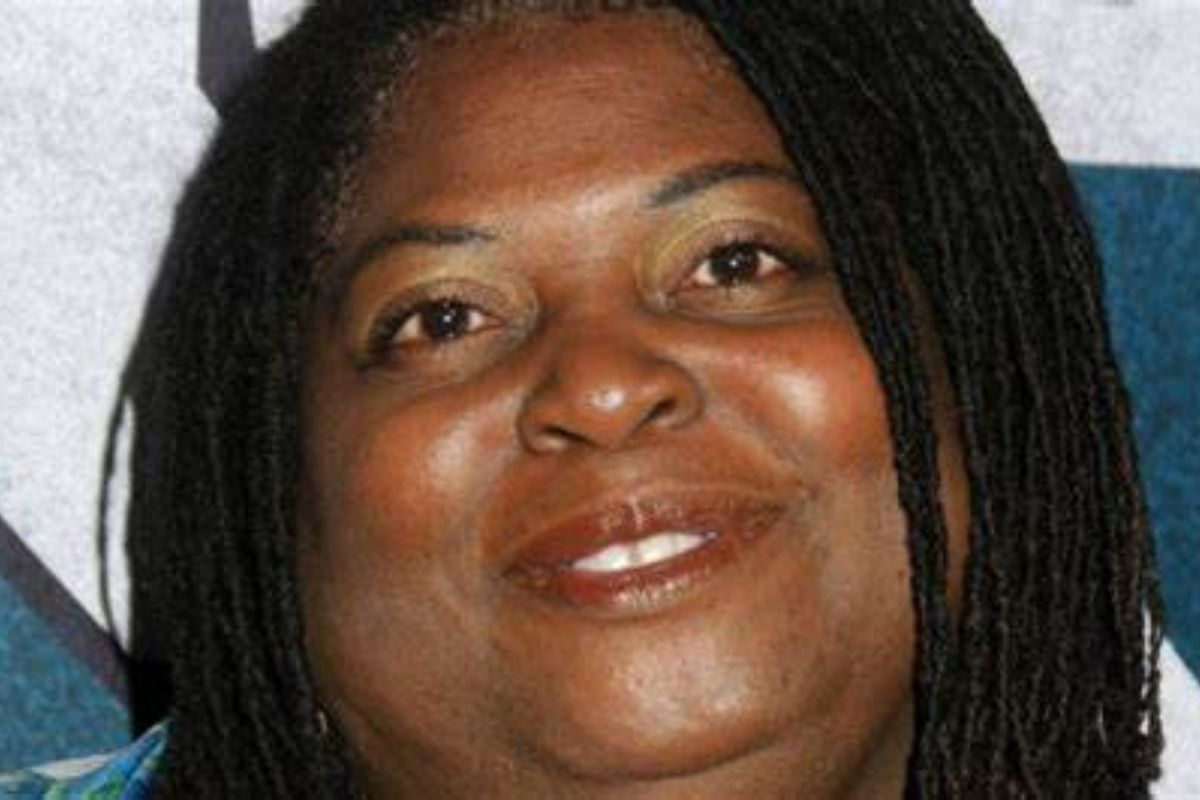 On Twitter, Jon Lindstrom paid tribute to the deceased. Since his initial appearance on the soap opera in the early 1990s, he has played both the roles of Kevin Collins and Ryan Chamberlain, his crazed and murderous twin brother.

He said that her grin had enough energy to run a nuclear reactor. I enjoyed working with you on the few occasions that we did, but what I enjoyed much more were our conversations about acting, meditation, and life in general. She was a blessing, and we are already suffering from her absence. Sincere condolences to her family and friends.

The actress who plays Alexis Davis on General Hospital, Nancy Lee Grahn, paid a far longer and more comprehensive tribute to her longtime friend and fellow worker. In one of her writings, she said, “Sonya was caring, generous, and delightfully wry. She was successful.

She got me. Sonya was a fellow liberal who fought for justice on behalf of other people. But she managed to do it in a subdued and dignified manner, all the while cheering me on from the sidelines. “Go get ’em, Nance,” she’d tell me all the time.

Additionally, Kin Shriner, who has been famous since the 1980s for his part as Scotty Baldwin, came to Twitter in order to memorialize his colleague and friend. He penned the following in the note: “R.I.P. Sonya you will be terribly missed. What a wonderful sense of humor she possessed. It’s such a shame that @GeneralHospital won’t ever be the same again.

In memory of his buddy, the actor who played Sonny Corinthos on the ABC soap opera, Maurice Benard, said the following: “I always loved when Sonya looked at me like this; we had a very lovely connection, and she always made me laugh [peace sign emoji].”

As of this moment, there has been no indication provided by General Hospital as to whether or not they would produce a memorial episode for the actress. However, given the amount of affection that has been poured out from her co-stars, it is highly probable that they will.

Student Training to Be the ‘world’s Best…