True Detective is returning to HBO for Season 4 after a long hiatus. The crime drama anthology series debuted in 2014 and has had ups and downs throughout its life, with seasons that have been both important (Season 1) and humiliating (Season 2).

The most recent season, which premiered in 2019, features Mahershala Ali. Nic Pizzolatto’s contract with HBO expired after that season, leaving True Detective’s future unknown. However, in March 2022, HBO revealed that a new True Detective series from executive producer Barry Jenkins and writer-director Issa López was in the works.

On November 8, HBO revealed that filming for True Detective: Night Country has begun in Iceland, which will serve as a stand-in for Alaska, where the season is located. HBO released a shot of a clapper with a fuzzy background that clearly shows a hockey arena.

The clapper verifies that Issa López, as expected, is the director and that Florian Hoffmeister (Tár, The Terror) is the director of photography. HBO shared a look at the opening page of the script on Twitter.

Season 4 will take place in the freezing north, after spending the first three seasons in hot areas such as Louisiana and Southern California. It takes place in Ennis, Alaska, a hamlet so far north that it has polar night.

The eight guys who run the Tsalal Arctic Research Station depart without a trace when the long winter night sets. Liz Danvers (Jodie Foster) and Evangeline Navarro (Kali Reis) are the detectives on the case, who “must confront their pasts and the dark secrets hiding beneath the Arctic ice,” according to HBO‘s official logline.

It looks like an interesting take on Nic Pizzolatto’s broodingly masculine and ambiguously otherworldly template from Season 1.

Who Is In Charge Of True Detective Season 4?

Issa López, the Mexican filmmaker best known for the film Tigers Are Not Afraid, is the showrunner, executive producer, writer, and director of all episodes. Jodie Foster is executive producing as well as acting in the film. Barry Jenkins, who directed Moonlight, is an executive producer through his production firm PASTEL, along with Adele Romanski and Mark Cermak

Other EPs include Ozark showrunner Chris Mundy and writer Alan Page Arriaga, whose prior work includes a Fear the Walking Dead Spanish-language episode. Season 4 does not feature Nic Pizzolatto, Matthew McConaughey, Woody Harrelson, or Cary Joji Fukunaga, who all have EP credits. According to Deadline, producers Princess Daazhraii Johnson and Cathy Tagnak Rexford oversee an Iupiaq advisory committee consulting on Alaska Native culture for the show.

When Will True Detective Season 4 Be released?

There is no release date yet, but assuming production begins soon, we anticipate a late 2023/early 2024 release. It would be interesting if it came out in January 2024, which would be five years after Season 3.

The show has only recently begun production, so it will be some time before a trailer is released, but it will be here when it is.

The Cast Of True Detective Season 4 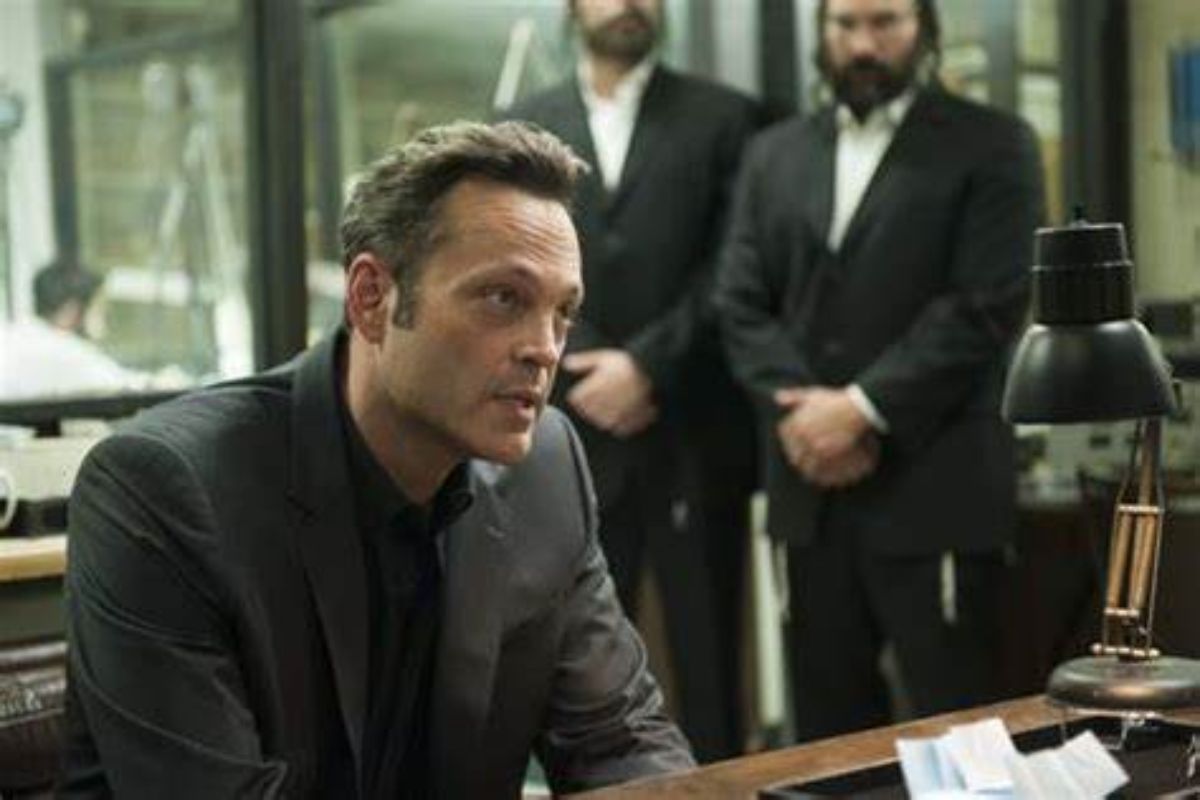 The second-billed star, Kali Reis, is a former professional boxer who made her feature debut in the 2021 thriller Catch the Fair One, for which she was nominated for an Independent Spirit Award for Best Female Lead. According to HBO, she is also a motivational speaker and supporter of the Missing and Murdered Indigenous Women and Girls campaign which trains Indigenous women how to protect themselves physically and publicly.

The cast is listed below, with character descriptions provided by Deadline.

What To Look Out For The True Detective

“Quiet Fellow, Would You Pet Your Dog?”: Locals React to US Mass Shooting

Who Is Ariana Grande’s Husband? All About Dalton Gomez