Alice In Borderland Season 2: Everything We Need to Know So Far!

It seems like an eternity since the first series of Alice in Borderland, based on the popular manga series of the same name, was released. The Japanese thriller, which premiered in late 2020, introduced us to an alternate, barren Tokyo where a handful of strangers were thrown against each other in a series of often-deadly games decided by intelligence, muscle, and deceit.

It rapidly became a fan favorite, and after reaching the top ten on Netflix in over 40 countries and territories, it seemed like a no-brainer to commission a second season. But when will it be released, who will be in it, and what will the plot be? Thus, here’s all we know about Alice in Borderland Season 2 so far.

When Will Alice In Borderland Season 2 Be Available On Netflix?

Season 2 of Alice in Borderland will air on December 22, 2022. So the wait is almost over, and you can add it to your list of Christmas binge-watching! Anyone who wants to catch up or refresh their memories can watch the full first season.

How Many Episodes In Season 2 Of Alice In Borderland?

Season 2 of Alice in Borderland will include eight episodes, much like the first. According to fans, the first season covers about the first 31 chapters of the original manga, leaving 33 chapters unexplored.

That means the new season will have plenty of material to cover. Given the previous season’s spectacular popularity, don’t be surprised if Netflix decides to renew the series for more seasons. 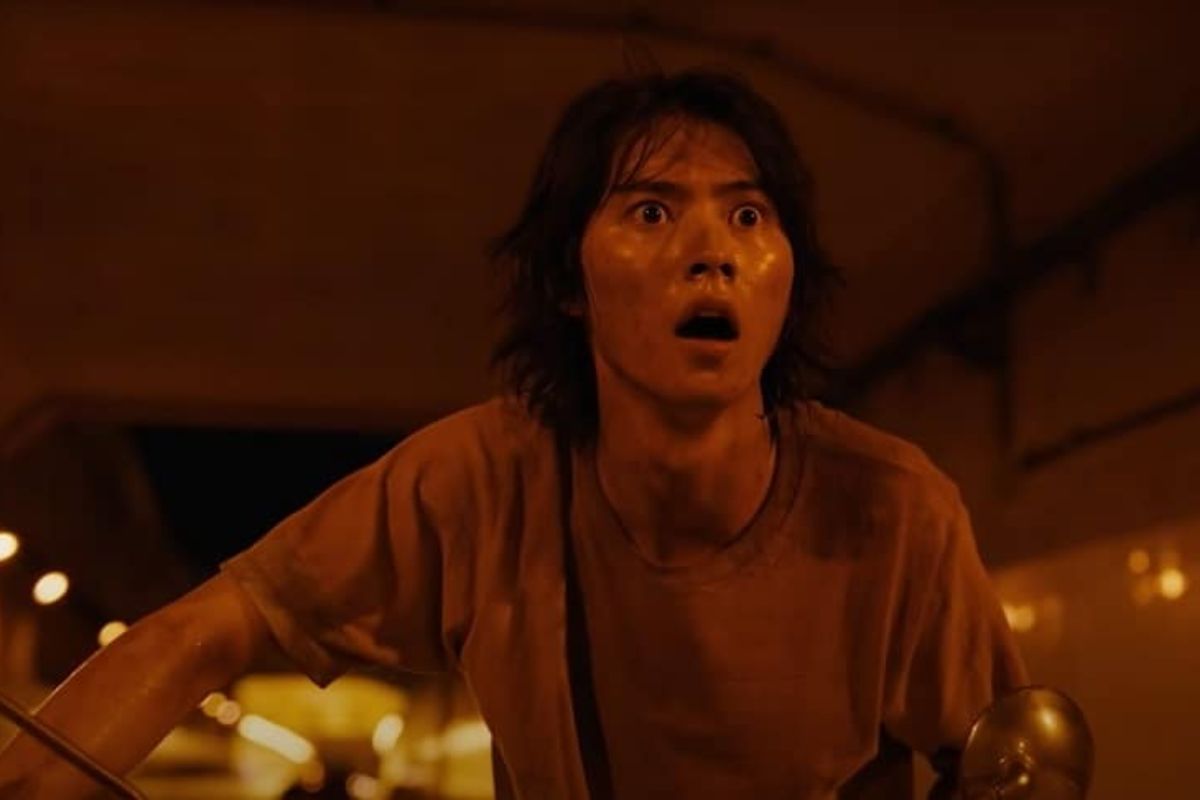 Who Are The Returning Cast Members For Season 2 Of Alice In Borderland?

The series’ main characters, Arisu (Kento Yamazaki) and Usagi (Tao Tsuchiya), as well as recurring characters Kuina (Aya Asahina), Rizuna (Ayaka Miyoshi), and Shuntaro (Nijirô Murakami), have been confirmed. Another interesting figure to keep an eye on in Season 2 is Riisa Naka’s Mira Kano, who was introduced as a “gamemaster” late in the previous season.

Is There A Trailer For Season 2 of Alice In Borderland?

The first teaser, which will be released on Christmas Eve 2020, simply confirms that a second season is on the way as an early Christmas surprise for fans. Take a look at it above. Season 2’s first decent trailer was also published lately. You may watch it below in the player:

What Happened In Season 1 Of Alice In Borderland?

Arisu, a young man fascinated with gaming, is thrust into a deadly competition in a seemingly deserted Tokyo. Arisu, together with his two pals, undertakes a series of challenges led by an invisible entity, the complexity, and timeliness of which are signified by the suit and number of a playing card.

After his buddies die during one of the games, Arisu meets a young woman named Usagi and helps her in uncovering the riddle of collecting all the available playing cards. Their travels lead them to a vast hotel full of other players, where it is discovered that all cards except the Ten of Hearts have been collected.

When the Ten of Hearts’ ultimate challenge is done, many of the other players in the hotel are killed, but Arisu and Usagi discover an underground area where the people they assumed were the “gamemasters” are discovered dead. They are then presented to Mira, who informs them that the games have only just begun and that the face cards are now at stake.

What Could Happen in Season 2 of Alice in Borderland?

With the last episode of Season 1 substantially increasing the scope of the story, everything is possible! But, more precisely, Arisu and Usagi will most certainly continue to hunt out the final cards they require, which will most likely pit them against Mira Kano, the Queen of Hearts introduced late in season 1.

Shinsuke Sato, the director, hinted at what we might see this season, saying, “I will draw a fascinating world that no one has ever seen and an unexpected progression with uncompromising imagery.” That’s terrifying!

When And Where Was Season 2 Of Alice In Borderland Filmed?

According to a casting request for extras issued by Robot Communications Inc., the production firm behind Alice in Borderland, the series was shot in a variety of places throughout Japan, including “Kanto region, Toyama, Hyogo, Fukuoka, Aichi, Osaka [and] Wakayama.” Shooting has already concluded, with the film expected to be completed by the end of 2021.

There are plenty of movies and shows to watch until December, with the apparent connection being Netflix’s big hit Squid Game, the South Korean drama that captivated the world. It’s a simple connection to draw: both are enormously popular Netflix originals from their initial ventures into non-English speaking content, with comparable gamified “winner takes all” ideas and a penchant for the melodramatic.

This type of tale, however, is nothing new, with other identical possibilities to pick from. Battle Royale, a horrific film by prolific director Kinji Fukasaku, is one of the most revered in the genre. It depicts a bleak future world in which entire high school classes are forced to fight to the death, leaving just one survivor.

Cube, a Canadian horror film from the 1990s that spawned a series, including a Japanese remake in 2021, is another similar feature film. In each film, a group of strangers who awaken together in a massive robotic cube-like structure must work together to dodge the traps and escape, while also unraveling the mystery of why they’ve been brought together.

Who Is Arielle Charnas? Everything We Want to Know!

Why Did Marilyn Monroe Body Go Missing? What Happened to Her?