Jennifer Lopez and Ben Affleck started their new life together as husband and wife in July, when they surprised everyone by getting married in Las Vegas. After some time had passed, the couple renewed their wedding vows in August at Affleck’s home in Georgia in the presence of their friends and family. Since then, they have avoided the public eye as much as possible.

Both Ben and Jen come from families with children from previous relationships. Ben Affleck watches out for their safety in a vigilant manner. Jennifer Lopez and Marc Anthony are the proud parents of identical twins Emme and Max. Ben Affleck and Jennifer Garner are the proud parents of three children: son Sam, daughter Violet, and daughter Seraphina.

Are Ben And Jen Still Together? 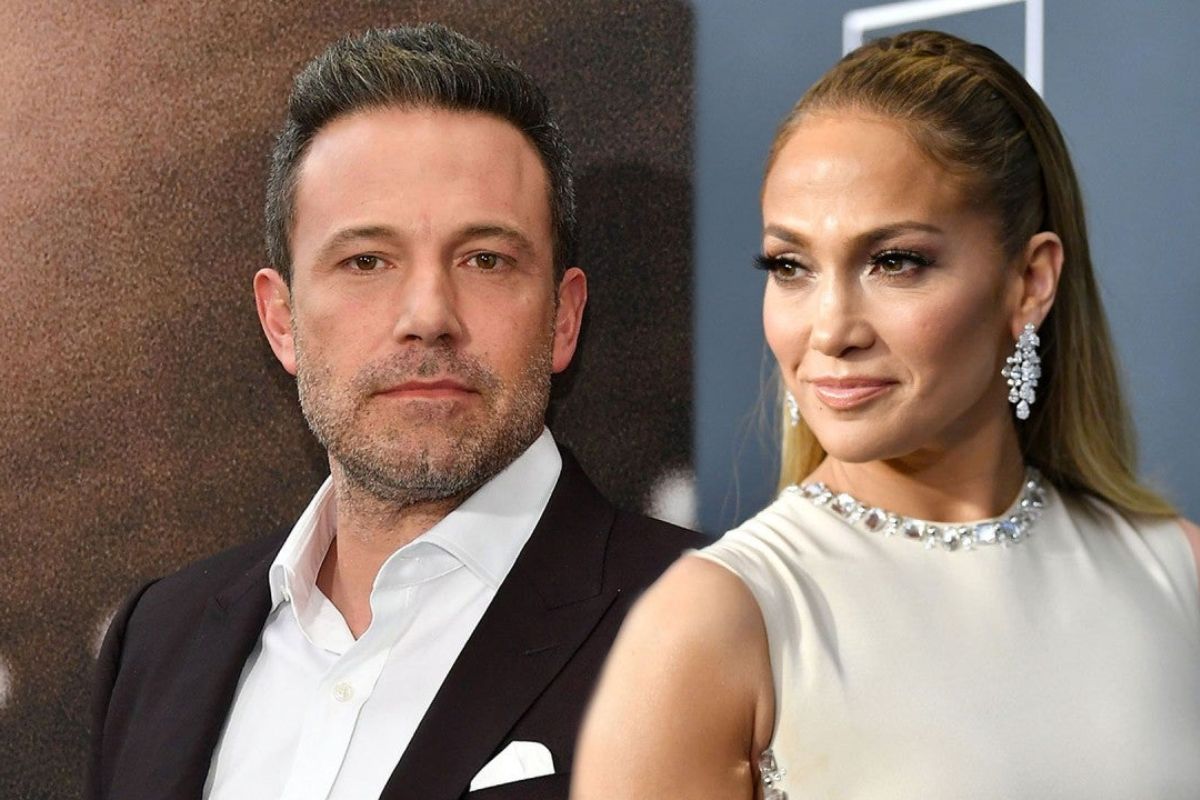 After the famous actor Ben Affleck was photographed without his wedding band, rumors began to circulate that he might have broken up with his wife. The well-known singer Jennifer Lopez appears to have put to rest rumors about their likely divorce when news of it leaked while she was celebrating the anniversary of a very important album that has personal memories of Ben Affleck on social media. The album in question has personal memories of Lopez’s time spent with Affleck.