Are Mallory and Sal Still Together?

The Love Is Blind season 2 finale was somewhat surprising, especially when it came to which couples married and who split up. While Mallory and Sal mentioned that they would try to make their relationship work after the show, fans are eager for more information on their love story. Here’s all we know so far about Mallory and Sal’s relationship.

What Happened In The Final Episode Of Love Is Blind?

Favorites among fans At the altar, Mallory Zapata and Salvador Perez shared one of the loveliest moments. Despite their decision not to marry, the couple was nothing but respectful. Sal even spoke to Mallory’s relatives and friends to let them know how important she was to him.

Finally, Sal called off the wedding, telling Mallory, “I cannot. “I just feel like I need more time.” Mallory appeared to respect Sal’s decision, and the two spoke after the wedding. While it was unclear whether they would remain together, Mal and Sal appeared to be on good terms at the end of the Love Is Blind finale. Furthermore, Sal recommended that they go on a date without any cameras pointed at them, and Mal accepted, leaving us to wonder if they ended up dating.

What Happened At The Reunion Of Love Is Blind?

Mallory and Sal revealed that they are no longer together in the season 2 reunion show. The ex-couple claimed that, while they did meet for coffee after the show finished, it never turned into anything romantic. Although there was no bad blood between the two, Sal expressed his displeasure with Mal’s flirtatious televised discussion with Jarrette in Mexico, calling the exchange unprofessional. Unfortunately, it appears that Mal and Sal were simply not meant to be.

Are Sal And Mallory Still Dating?

Sal was interviewed by Us Weekly on February 25 and opened up details about the wedding day. “I was on an emotional roller coaster [at the wedding],” he admitted. “I was just experiencing everything and trying to put my brain around all we’d been through together.”

“I was really just sort of summing it in my thoughts, and I knew that at that point of my wedding, I just wanted to make that choice with her,” he continued. I was curious to know how I felt at that moment with her. It had been a wild day.” Sal seemed to have said “I do” on that day under different circumstances, and his affections for Mal were intense. 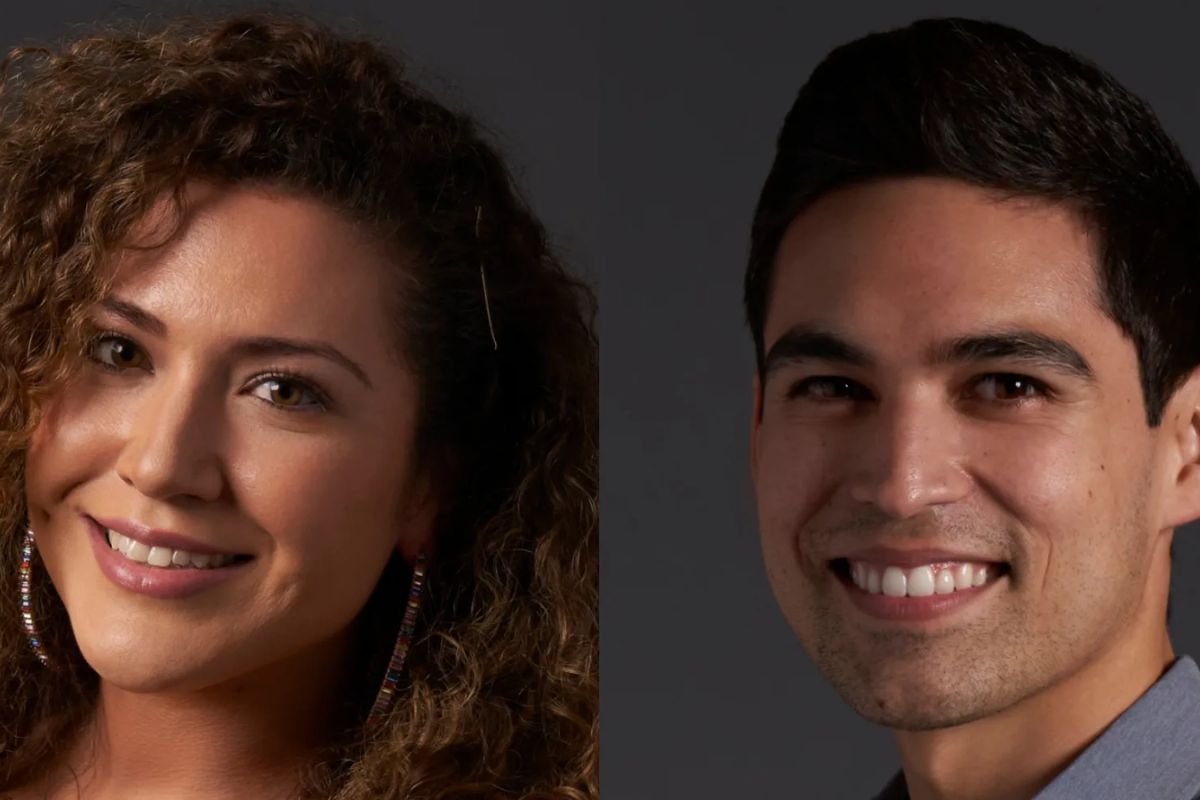 Sal also expressed sorrow for not being more upfront about his emotions during the series. “I wish I would’ve had those real, emotional arguments with Mallory a little bit more,” he told Us Weekly. “I feel like those are crucial to our story, and I just think a little bit more of that would have been wonderful.”

When asked about his life after Love Is Blind, Sal teased, “I am really happy. And I know Mallory is overjoyed as well.” Is it possible that they ended up together? Mal and Sal appear to follow each other on social media, despite the fact that they haven’t disclosed much about each other.

Mallory announced her participation in the next season of Love Is Blind on Instagram on February 1. Sal was lurking in the comments, writing, “Getting it Mal,” with some fire and applause emojis, which we interpret as supportive rather than romantic.

Are Cam and Emily Still Together?

Are Amber Heard and Johnny Still Together?

Michelle and Nayte breakup: Is it really, or is it simply a…

David Crosby Net Worth: How Much He Earned His Annual…