The Associated Press has joined The Kansas City Star’s request for a sealed court record from the child custody dispute involving the former governor of Missouri, Eric Greitens. The Star and the AP contend that the decision to keep the record secret in order to protect the two young boys of the former Republican governor is excessive and deprives voters of crucial information regarding a recent candidate for public office.

The court clerk approved the AP’s motion on Tuesday after it was submitted on Thursday. The sons of the ex-couple were shielded from the public eye by Boone County Associate Circuit Judge Leslie Schneider last week, according to a little piece of the order that was referenced in Texas records.

Sheena Greitens’ attorney said this week that the judge had decided the case should be transferred to Texas, where she teaches public affairs at the University of Texas. The person who sought the transfer, Sheena Greitens, wanted Texas to seal documents related to the active lawsuit. 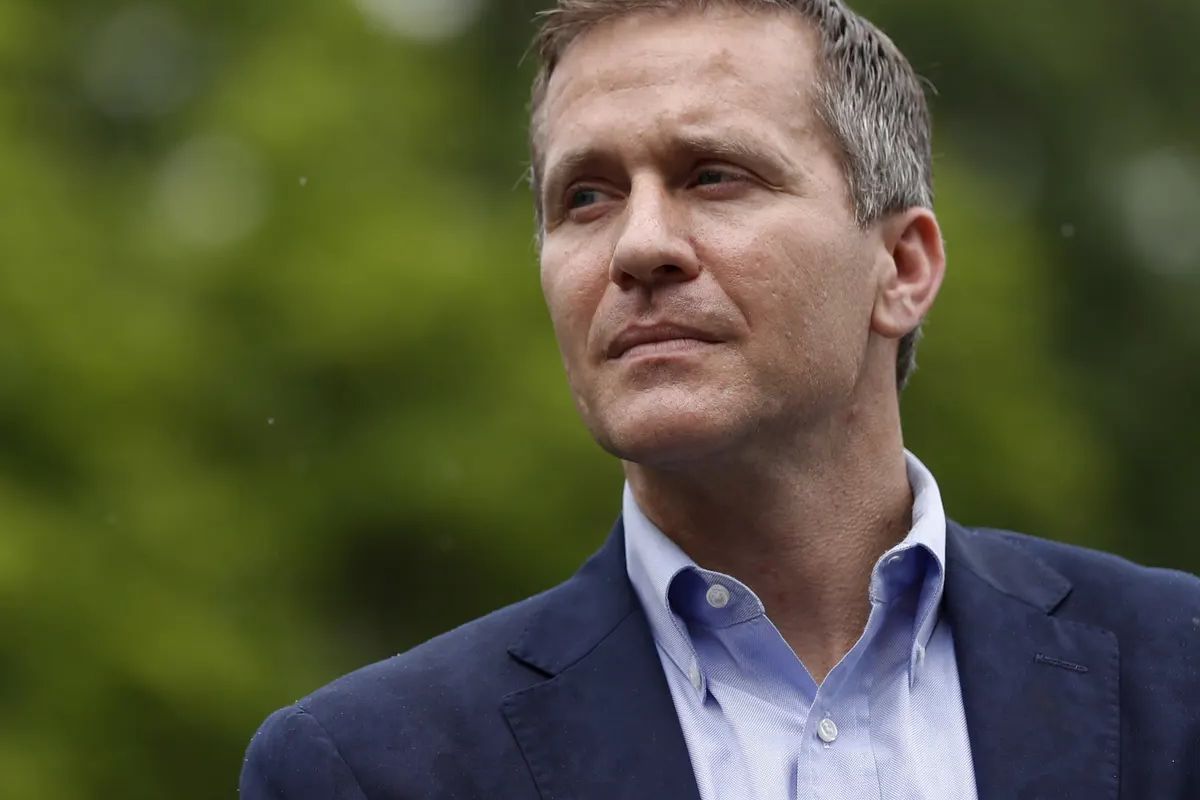 An AP inquiry for comment regarding whether she wants the Missouri judge’s decision to stay sealed was not immediately answered by her counsel. Nothing further related to the decision has been made available to the public.

Bernie Rhodes, an attorney for the Kansas City Star, argued that the judge should allow the rest of the verdict to be made public but should redact any portions that directly involved the children.

According to Rhodes, “this is a typical instance of throwing the baby out with the bathwater.” “Adobe PDF offers a redaction capability if there is material in there that is very specific to the children.”

The case received further attention during Eric Greitens’ unsuccessful attempt to secure the Republican nomination for the vacant seat held by retiring U.S. Sen. Roy Blunt this year. He vehemently denied being physically abusive, as Sheena Greitens claimed in a written document.

According to Rhodes’ motion, Eric and Sheena Greitens have received different treatment than other Missourians because they are well-known Missourians. A regular individual doesn’t have their judgment sealed, according to Rhodes. “If I want to find out how the property was divided during my neighbor’s divorce, I may check on CaseNet or head over to the courtroom.

Why should these two people, who identify as prominent public personalities, be held to a different standard? Simply put, that seems improper in this nation. The Star motion contends that voters whose choices over whether to vote for Eric Greitens were influenced by the claims of abuse have a right to any details the verdict may reveal about the matter.

Sheena Greitens’ allegations, according to Eric Greitens, were a component of a political smear campaign hatched by individuals hoping to see him lose his election. According to Rhodes, the information The Star is requesting could show if Greitens’ legal counsel was able to substantiate his allegation.

The fact that these accusations might be ’embarrassing’ is irrelevant, Rhodes stated in the motion. “A lot of the stuff that goes down in Missouri courts is the result of embarrassing stuff. What matters is the ongoing defense of the “paramount public interest in a free flow of information to the people” with regard to political candidates.

After a sexual scandal, two charges against him that were later dropped, and a legislative probe that would have resulted in impeachment hearings against him, Greitens resigned as governor four years ago. He claimed that those accusations were made for political reasons.

In Their Divorce Deal, Jordana Brewster Will Pay $5 Million to Her Ex-husband!

Who is Zelie Amid? Did His Divorce Take Place?

When Will Tomorrow Season 2 Be Released? –