Benjamin Cole is Executed in Oklahoma for the Death of His 9-month-old Daughter. His Attorneys Claimed He Suffered from Schizophrenia and Was Mentally Sick

Oklahoma killed Benjamin Cole by lethal injection after he was sentenced to death for the 2002 murder of his 9-month-old daughter Brianna Victoria Cole, despite defense counsel’s claims that the 57-year-old suffered from schizophrenia and was profoundly mentally ill.

The case brought to light a long-standing question in the debate over capital punishment: how it should be applied to people suffering from mental illnesses. Meanwhile, Brianna’s family bemoaned the two-decade gap between her death and Cole’s execution on Thursday.

The execution, the second of 25 scheduled in Oklahoma through 2024, commenced Thursday at 10:06 a.m. CT, according to Oklahoma Department of Corrections Chief of Operations Justin Farris. Cole was declared unconscious at 10:11 a.m. CT and deceased at 10:22 a.m. CT.

Cole eschewed a ceremonial final meal and preferred not to have a spiritual counsel present, according to Farris. Brianna’s aunt, Donna Daniel, expressed gratitude to the state for carrying out the punishment and bringing justice to her late niece, whom she described as a blond-haired, blue-eyed infant.

“She had a horrible death,” Daniel said, adding, “and he gets off easy and gets a tiny injection in his arm and goes to sleep in his death.” He never gave Brianna the chance to grow up, to experience her first Christmas, or to meet her family.”

When asked what the family who watched the execution would do now, Brianna’s uncle, Bryan Young, replied, “Go back to normal.”Oklahoma execution spree number two. Oklahoma, which has a history of botched fatal injections, is preparing to begin killing one man per month. 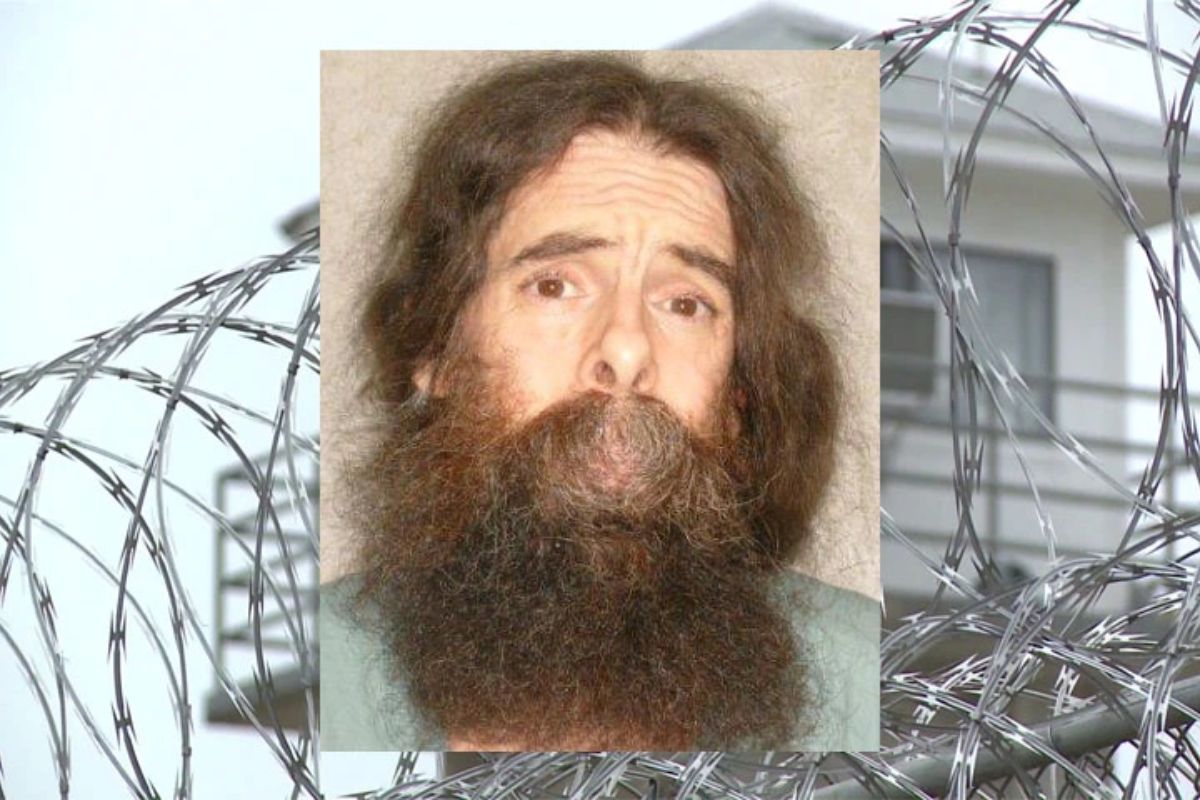 “As natural as it can be,” Daniel added, adding, “We shouldn’t have to wait 20 years for a 9-month-old infant to get justice.” According to a statement, Cole’s lawyers described him as “someone with profound mental illness whose schizophrenia and brain damage led to him murdering his daughter.

” Cole had “slipped into a realm of delusion and darkness” at the time he died, according to his attorney, Tom Hird, and was “frequently unable to interact with my colleagues and me in any meaningful way.” Ben had no plausible explanation for why Oklahoma took his life today,” Hird added. “As Oklahoma continues to execute one mentally ill, a traumatized man after another, we should pause to consider whether this is truly who we are, and who we want to be.”

Cole is the second death row inmate to be executed in a sequence of more than two dozen executions planned by the state of Oklahoma through 2024, spree opponents have decried given the state’s history of botched lethal injections.

Farris told reporters that Cole’s treatment on Thursday was “uncomplicated and without difficulties.” His final remarks were a rambling, often incoherent stream of consciousness that referenced “the Lord” and “Jesus” at times and was often too quiet to comprehend, according to journalists who witnessed them.

Cole prayed for Oklahoma and the United States, saying, “I forgive everyone who has done me wrong,” according to Sean Murphy of the Associated Press. Both Murphy and Nolan Clay of The Oklahoman newspaper, both of whom have observed several executions, viewed Cole’s death as compared to others they’d witnessed.

Cole’s attorneys argued that he should not be executed because his mental state had deteriorated so much as a result of his childhood exposure to drugs and alcohol, substance abuse issues, and physical and sexual abuse that he was not competent to be executed, according to a clemency petition in a failed bid for mercy.

The US Supreme Court refused Cole’s appeal for a stay of execution on Wednesday. Cole’s counsel also unsuccessfully requested that a state appeals court order the inmate’s warden to refer his case to the district attorney for review in order to commence a competence hearing.

Cole was basically ‘catatonic,’ according to his counsel. The facts of Cole’s case compelled the state to spare his life, his advocates told parole board members in recent months, though the arguments failed. They cited “changing standards of decency,” such as public polling showing opposition to killings of the mentally ill.

Oklahoma had “the opportunity to demonstrate fortitude, to adhere to these norms, and to be on the right side of history by forbidding the execution of Benjamin Cole, a profoundly mentally ill and physically infirm individual.”

The execution of the severely mentally ill was ruled unconstitutional by the US Supreme Court in 1986, with Justice Thurgood Marshall writing, “It is no less abhorrent today than it has been for centuries to exact in penance the life of one whose mental illness prevents him from comprehending the reasons for the penalty or its implications.” In Oklahoma, it is also against the law to execute someone who has been determined to be insane.

Rod Dreher Divorce: The Reason Behind Their Separation, The Whole Coverage

The Rumor That “Daniel Tibia Death Pictures Have Gone Viral on Social Media”: True or False?