The highly anticipated season 6 finale of The Resident is set to premiere on Fox on Tuesday, January 17, 2023, at 8 p.m. ET. The last episode laid the stage for a great, spectacular finale, with viewers anxiously anticipating a satisfying end to what has been a memorable season.

The show follows the lives of many staff at Chastain Park Memorial Hospital. It stars Matt Czuchry in the lead role, as well as a slew of others in key supporting roles. The Resident season 6 episode 13 (finale) on Fox seems exciting.

The preview for The Resident season 6, episode 13 provides a glimpse into the several pivotal events that will take place in the season finale as the show nears its end. Conrad is suddenly called back to work in the last episode, All Hands on Deck. A heart has arrived for Governor Betz’s procedure. According to Rotten Tomatoes, the new episode is as follows.

“When Sammie comes into Chastain with a 104-degree fever, Kit must call in a favor for treatment; a heart arrives for Gov. Betz’s transplant surgery.” In the previous episode, titled All the Wiser, AJ and Conrad attempted to save Governor Betz’s life while undoubtedly jeopardizing their careers. Padma’s treatment has continued elsewhere.

With multiple pivotal events about to take place, fans can expect a dramatic finale as the show attempts to wrap things up and deliver a memorable conclusion to the story. The sixth season, which premiered on Fox on September 20, 2022, has gotten mainly excellent feedback from fans and critics, with praise focusing on the riveting plot, outstanding acting, and crisp writing, among other things.

A synopsis of The Resident’s plot, actors, and other details. The Resident delves into the challenging lives of Chastain Park Memorial Hospital personnel as they deal with the myriad professional hurdles they confront on a daily basis while trying to save people’s lives. According to Fox, below is the official synopsis of the show.

“THE RESIDENT continues to put a light on our healthcare professionals’ everyday heroism. The tense medical drama follows the doctors and nurses of Chastain Memorial Hospital as they encounter personal and professional problems while fighting for the health of their patients. 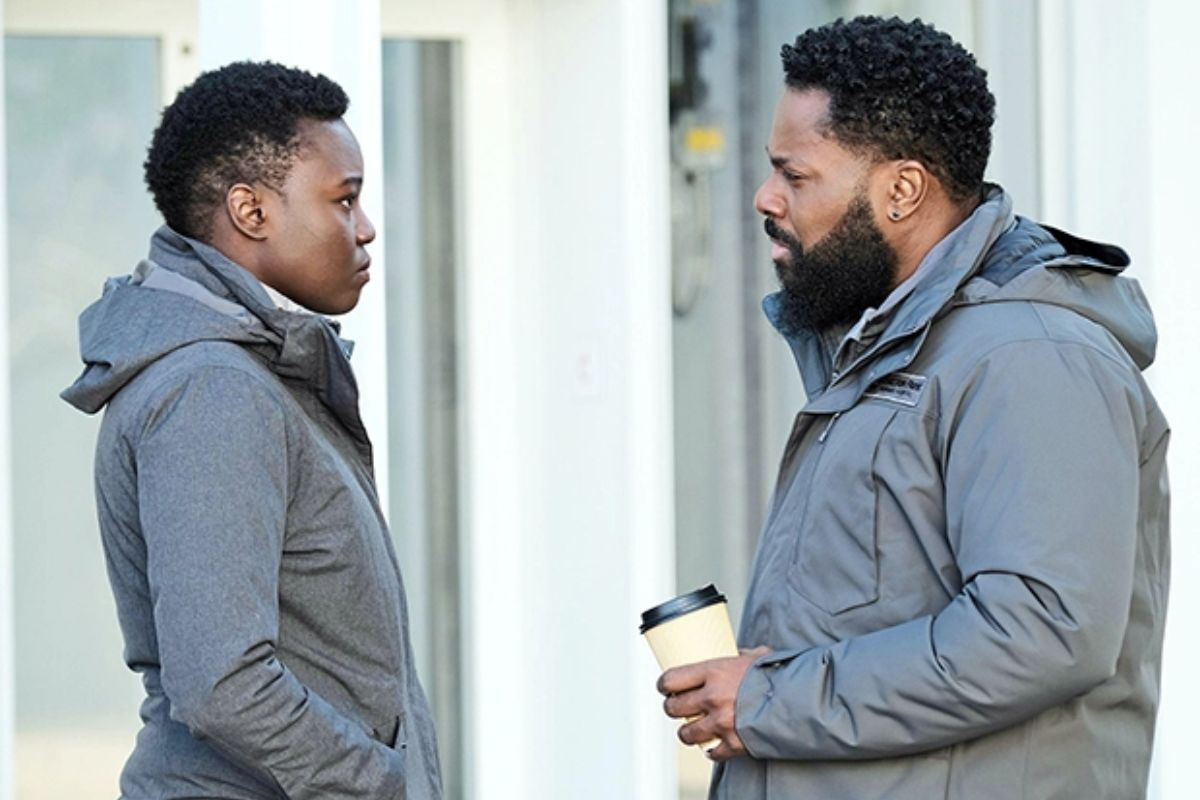 Because of its crisp writing and fascinating plot, the series has earned largely excellent reviews from fans and critics over its six seasons. One of the pivotal roles is played by Matt Czuchry as Conrad Hawkins. Czuchry has been outstanding throughout the series, effortlessly expressing his character’s determination and endurance.

Fans of The Good Wife will know Czuchry as Cary Agos. Among his other notable roles are Gilmore Girls, Hack, and I Hope They Serve Beer in Hell, to name a few. Manish Dayal as Devon Pravesh, Bruce Greenwood as Randolph Bell, and many others round out the cast. Don’t miss the season 6 finale of The Resident on Fox on Tuesday, January 17, 2023.

On Tuesday, December 6, 2022, at 8 o’clock Eastern Time (ET), Fox will broadcast the autumn finale of The Resident, which will also be the show’s final episode of the year. Congratulations, if you are taking the time to read this article on December 6! Tonight marks the premiere of a brand new episode of The Resident. The tenth episode of Season 6 will be titled “Family Day,” and it will premiere on Fox on December 6.

Willy Wonka Movie Release Date: Everything You Want to Know!

The Government is Being Encouraged to Support a Push for…

Lindsie Chrisley Dating : Dating Has Been Confirmed by…