A mother from Alabama and her ex-boyfriend has been charged with murder in the death of her son more than 22 years ago. On Tuesday, Opelika police announced the arrests of Tomeika Hughley-Carr, 43, and Bobby Beatty, 42. Both were detained following indictments by a Lee County grand jury in April.

On April 23, 2000, Opelika police and fire medics responded to a report of a 4-month-old child who was unresponsive in the 400 block of Raintree Street. When first responders came, the baby, Jarquavious Hughley, had died. The method of death was determined to be homicide by the state’s medical examiner, according to authorities.

There were no charges brought at the time. Hughley-Carr was already facing a charge of chemical endangerment of a child arising from the birth of another boy on April 2, 2020. According to court records, Opelika police received a child abuse and neglect report from DHR in that case, stating that Hughley-newborn Carr tested positive for marijuana and cocaine following the mother’s emergency C-Section. 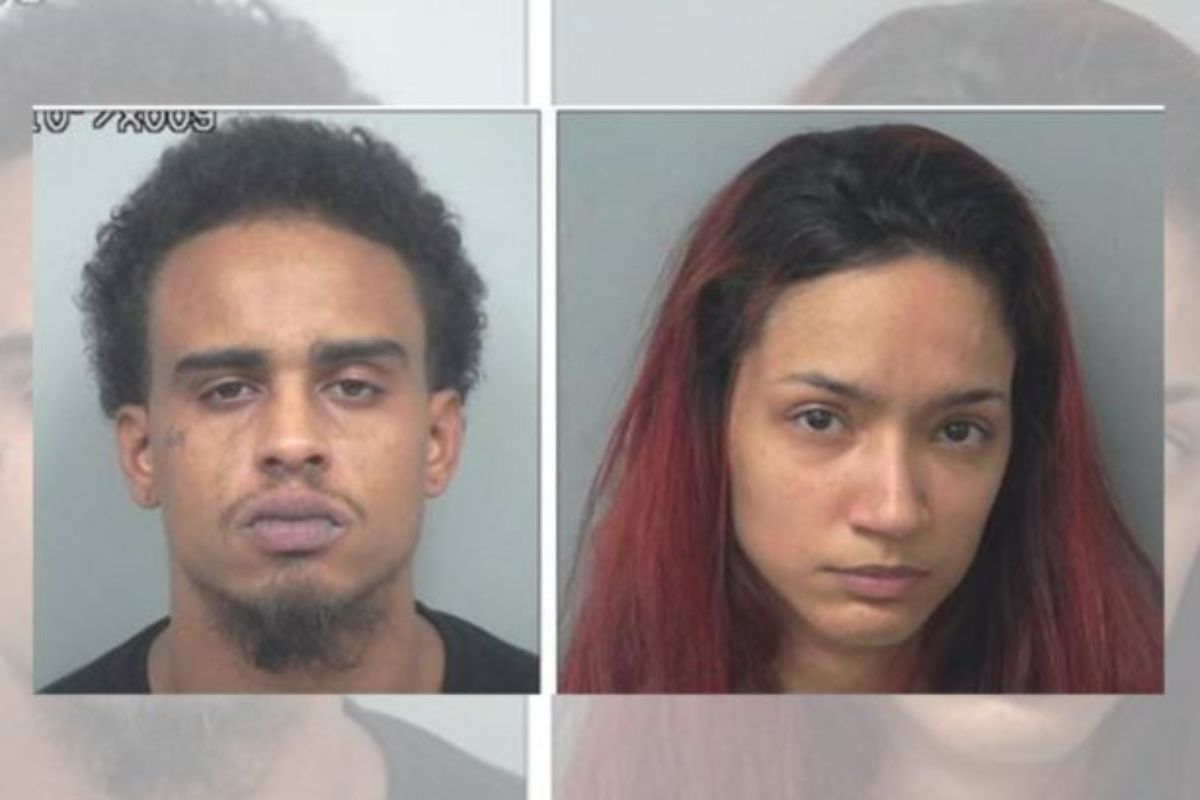 She was charged with a crime earlier this year. Hughley-arrest Carr’s warrant was issued in June when she failed to appear for her arraignment on that charge, according to court documents. Investigators revisited Jarquavious’s death in 2000 at some point over that time span.

“Opelika police officers routinely analyze older, unresolved cases to see if any new information is available,” the department stated in a statement released Tuesday. “In this case, investigators evaluated the data they had with the Lee County District Attorney’s Office and discovered enough evidence to present the case to a Lee County Grand Jury.” Following the issuance of the murder indictments, US marshals detained Beatty in Opelika and Hughley-Carr in Daytona Beach early this month.