An American pop-rock group called The Jonas Brothers. They were established in 2005, and their performances on the Disney Channel television network helped them become well-known. They are Kevin Jonas, Joe Jonas, and Nick Jonas, three brothers.

Both Camp Rock, a 2008 Disney Channel Original Movie, and Camp Rock 2: The Final Jam, a 2010 sequel, starred them. Additionally, they starred in their own Disney Channel sitcom Jonas, which for its second season adopted the name Jonas L.A.

With the March 1, 2019, release of “Sucker,” the group came together again after six years of separation. The track became the first number-one single for the Jonas Brothers on the Billboard Hot 100 and the 34th song in history to do so.

According to Celebrity Net Worth, the Jonas Brothers’ collective estimated net worth is $150 million. Being a boy band at the beginning of their career nearly bankrupted the family. Nick revealed in the Jonas Brothers’ 2019 documentary Chasing Happiness that “singing about girls started to become, like, a bit of an issue.” 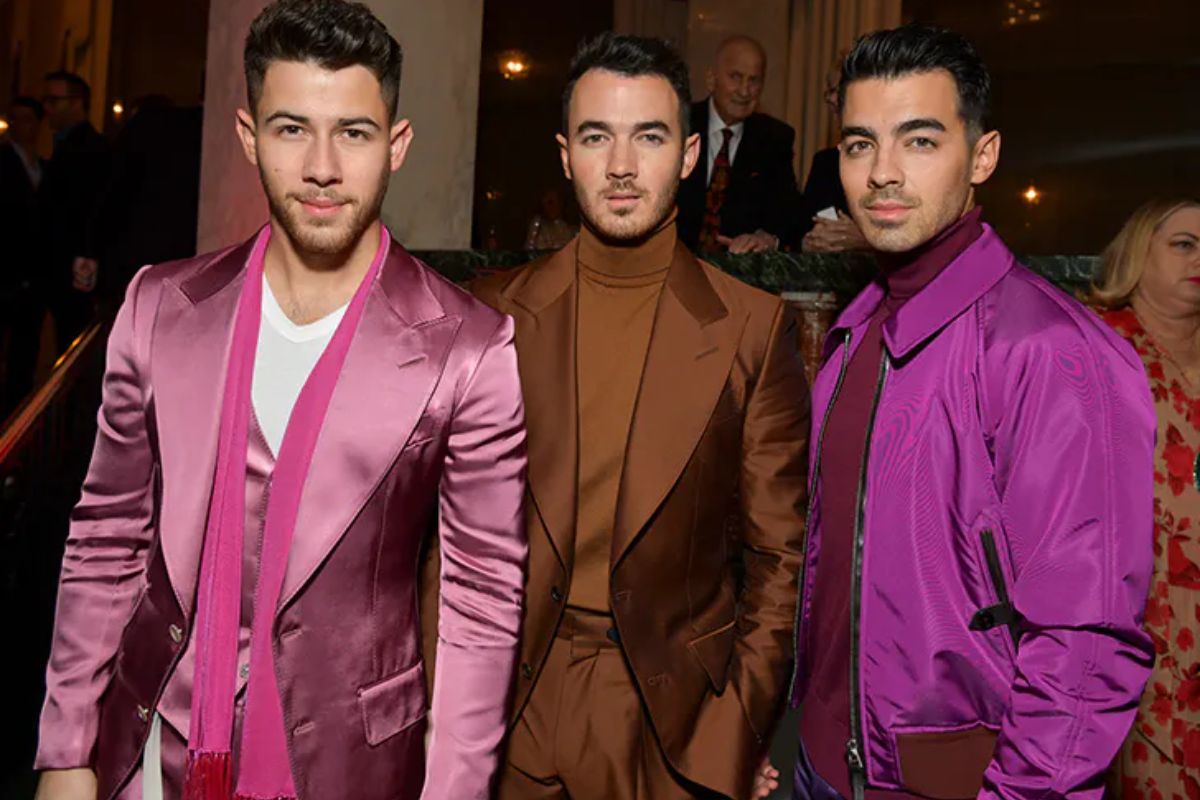 “I began to see that the ideal we were pursuing scared a lot of people in the church. They probably didn’t anticipate a pastor’s kid to live such a lifestyle. Paul Jonas, the father of the boys, left his position as a preacher because, as Kevin put it, “we weren’t recording a Christian album.”

As Joe remembered in the documentary, “having the pressure to go out there and tour to generate money became a different reality, like, we have to do this so we can survive.” “Rather than just being something we did when it was free and enjoyable outside. And for a person of that age, that’s a lot of pressure.

When the family blew up, money became less of a worry. Together, Nick, Kevin, and Joe generate income through their numerous albums and tours, as well as their brief but fruitful residency in Las Vegas in 2022. One person who does this is Nick, who also works as an actor. Joe performs vocals with the band DNCE. In addition to hosting Claim to Fame with his youngest brother, Frankie Jonas, Kevin also had a reality show with his wife, Danielle Jonas.

Alaskan Tshibaka: “Other States Would Have Been Better Off” With Mcconnell’s Millions

Why Did Carli Bybel and Brett Cap Break Up? What Happened to…

There’s an Economic Case for Diversity in Tech. Do You Know…

Two Guys Charged With Arson and Mutilation in Woman’s…