Leah And Jaylan Mobley Break Up: All Details!

Because of The Ashley’s Reality Roundup, a significant amount of new material regarding the reasons behind Leah Messer and Jaylan Mobley’s unexpected breakup has been available. The first pieces of information were published by The Sun and TMZ. The former said that Mobley had cheated on Messer, while the latter stated that Mobley was leaving the residence.

Now, new information on the infidelity claims that have been made has surfaced, as has an explanation for Messer’s decision to continue living in the house that they had formerly shared. In addition, there is a great deal more to the narrative than the possibility that Mobley was unfaithful.

So, why has Messer been keeping such a low profile over this matter? An insider informed Ashley that she did sign a non-disclosure agreement (NDA). According to a person who spoke with Ashley, “He did everything he could to prevent Leah from going public with the story.” Jaylan is concerned that the details of the situation may become public.

Messer explained to the producers at MTV that the reason she couldn’t discuss the separation was that she was legally barred from doing so. The source told The Ashley that Messer discussed MTV while filming, and The Ashley confirmed the information with another source.

“She filmed a few times about the breakup, once with a friend and once with Jaylan, but the only thing Leah was allowed to say on-camera was that she signed an NDA and couldn’t really discuss it,” the source said. Why Messer Was Given the House Despite the Fact That It Was Purchased by Mobley.

Fans have been left in the dark about the circumstances surrounding the $500,000 mansion in West Virginia ever since they obtained it. Mobley claimed on Instagram that he purchased the home for Messer, but In Touch Weekly was able to confirm that his name was the only one on the deed to the property.

According to a source close to the situation who spoke with Ashley, “He agreed to transfer the house over on the condition that Leah signs an NDA and not divulge the reason why they broke up.” “As long as Leah is willing to keep it a secret, the legal process will proceed in such a way that she will be able to have the house in her name solely,” 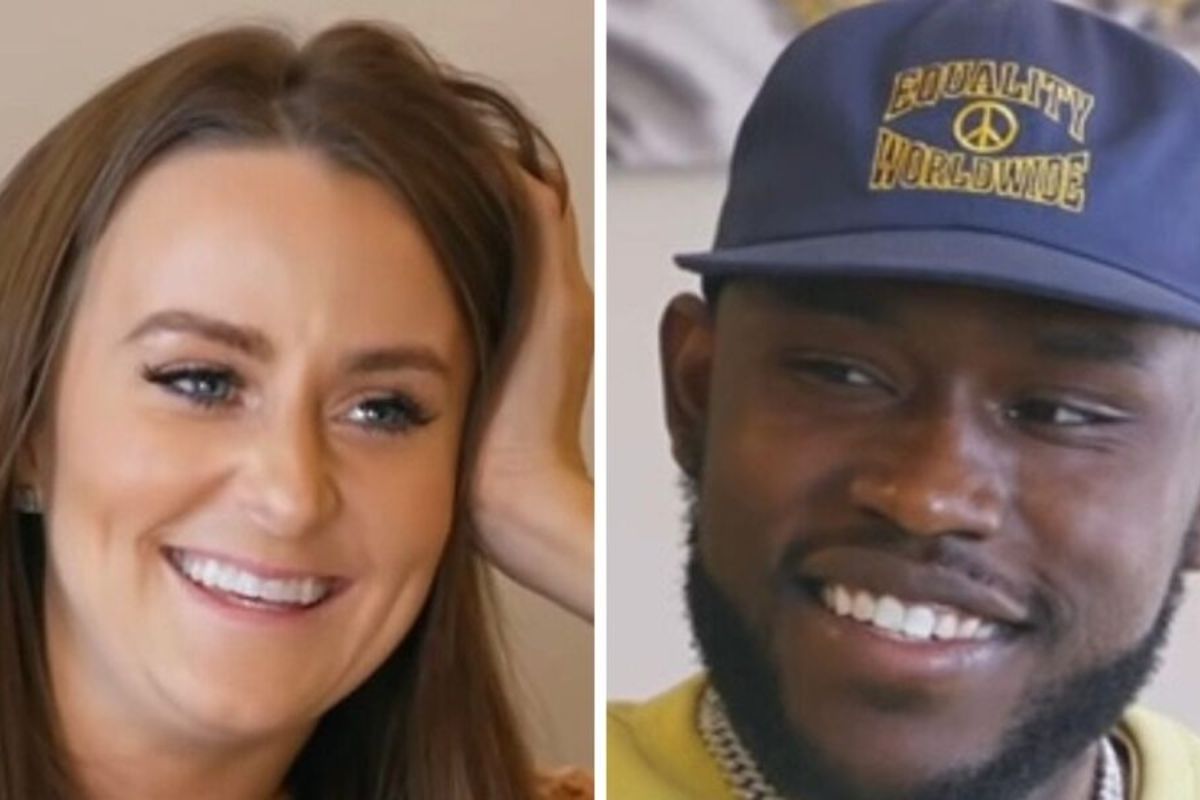 Why would someone consent to take part in this transaction? According to a person who spoke to The Ashley, Mobley “presented” the house in such a way that it was never a surprise. According to prior reports in The Sun and The Ashley’s Reality Roundup, Messer did put money into the house for a down payment, but it had to be in Mobley’s name because she owed more than $450,000 in tax arrears.

Messer Needs to Get Her Taxes in Order. It is necessary for Messer to take care of her tax burden before the house can be transferred into her name. According to the person who spoke with Ashley’s Reality Roundup, “His name will still be on the deed until she can refinance the house in her name exclusively,” but in order for her to do that, she first needs to take care of her tax debt.

“Once she has done that, she will be able to remove his name. This was all a part of the deal that they made, and it was carried out lawfully with the assistance of an attorney. That doesn’t mean Messer is going to fork over the cash to Mobley to purchase the house, though. According to the information provided by the source to The Ashley’s Reality Roundup, Messer will be making direct payments to the bank.

Even though Messer has not commented on the circumstances surrounding the breakup, she did share a TikTok in which she made a few veiled digs at her former partner. She asked her pals to film themselves pulling a plate away from her former boyfriend, and let’s just say that they were not very nice about it.

Leah Messer Break Up: Everything We Want to Know!

Miriam And Nathalie Break Up: All We Need to Know!

Michael J Fox Net Worth: How His Earnings Have Changed His…