Megan Fox and Machine Gun Kelly Are ‘doing Really Well,’ According to a Source, Despite the Split Rumors

It’s still going strong. While Megan Fox and Machine Gun Kelly’s romance has been under scrutiny in recent weeks, a source tells ET that the couple is having no problems in paradise. “As of now, Megan and MGK are doing incredibly well despite the split rumors,” a source said. “They’ve both been really busy at work, and having children of their own, they’re naturally overloaded on that front as well.”

Fox is the mother of three kids with ex-husband Brian Austin Green: Noah, 9, Bodhi, 8, and Journey, 6. Meanwhile, Kelly has a 13-year-old daughter named Casie. “Everything is OK between them, and they are still finding time for each other and their relationship,” a source told ET. “Their wedding preparations are still in the works, but with their hectic schedules, they are taking things one day at a time.”

Meanwhile, the source says Fox and Green’s partner Sharna Burgess “get along very well.” Green and Burgess recently had their first child, son Zane, together. “They are both respectful of the family as a whole, and Megan and Sharna have a special relationship,” the insider claims. “There’s a great energy going on between them.”

According to the source, Fox and Kelly, as well as Green and Burgess, work well together. “They simply want the best for themselves, their families, and their relationships, and want everyone to be happy and share everyone’s happiness peacefully,” the insider says. The conjecture about the couple’s apparent relationship problems comes a little over a month after another insider told ET that the couple’s wedding preparations were nearly complete.

“Megan and MGK are very well through wedding planning; they are both entirely on the same page, which has made things easier for them,” a source stated in late July. “They can’t wait to spend the rest of their life together, exploring the world, living in full joy and harmony, and maybe growing their family one day.” To learn more, watch the video below. Machine Gun Kelly Explains Why He Already Refers to Megan Fox as “Wife” Before Their Wedding.

Why Have Megan Fox And Machine Gun Kelly Not Been Out Much Recently?

American model and actress Megan Fox and Machine Gun Kelly‘s regular public dates have been less frequent recently, but don’t worry, a source informed Entertainment Tonight, there’s a reason for it that has nothing to do with Fox and Kelly’s relationship problems. The insider put fans’ split fears to rest, assuring the site that Fox and Kelly are still together, strong, and simply busy. 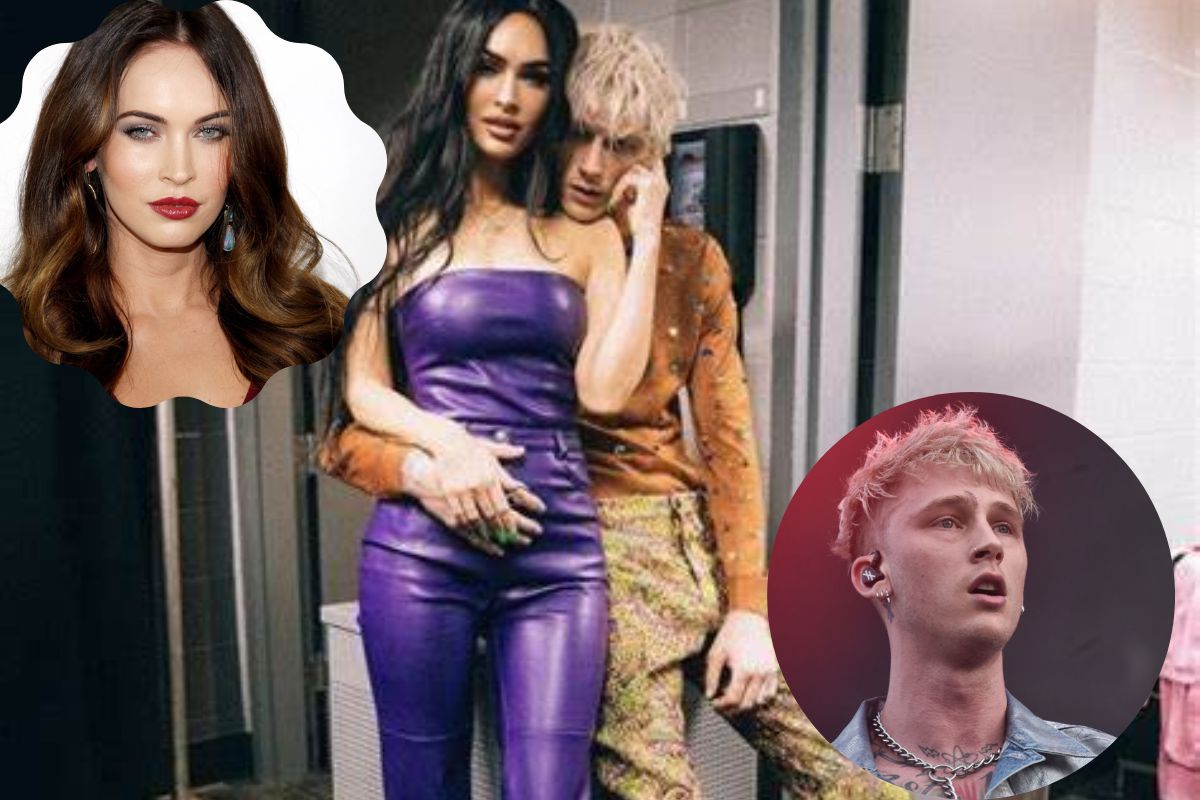 “Despite the split rumors, Megan and MGK are doing incredibly well right now,” the person stated. “They’ve both been really busy at work, and having children of their own, they’re naturally overloaded on that front as well.” The wedding is still going on, according to the insider, but they are taking their time with it.

“Everything is OK between them, and they are still making time for each other and their relationship,” the insider stated. “Their wedding preparations are still in the works, but with their hectic schedules, they are taking things one day at a time.” Fox and Kelly were last spotted together in late August. The pair got engaged in January, and Fox revealed what transpired during Kelly’s proposal and how close they are.

13 People Have Died in New York City Jails: What is the Reason Behind It?