The most endearing outlaw in anime is finally making a comeback. Since the release of the anime film Trigun: Badlands Rumble in 2010, which marked the end of the Trigun saga, several years have passed. Twelve years later, Trigun Stampede, the next season of the cult-classic anime, will premiere in 2023.

Trigun Stampede, which was just revealed to be distributed by Crunchyroll and Toho, is currently expecting more information from Anime Expo 2022, where the show’s producers want to reveal important information alongside Trigun creator Yasuhiro Nightow, who is actively involved in the project. Studio Orange, the production firm behind BEASTARS, Godzilla Singular Point, and Land of the Lustrous, is slated to handle the animation for the series.

Will A New Trigun Anime Be Released?

After more than two decades, Trigun is making a comeback with a new anime series, and the series’ original creator is sharing their excitement for the impending Trigun Stampede.

Will there ever be an anime based on Trigun Maximum?

Crunchyroll Has Announced A New Trigun Anime. The new anime Trigun Stampede is now in production with a 2023 release date.

Want To Know More About Trigun? 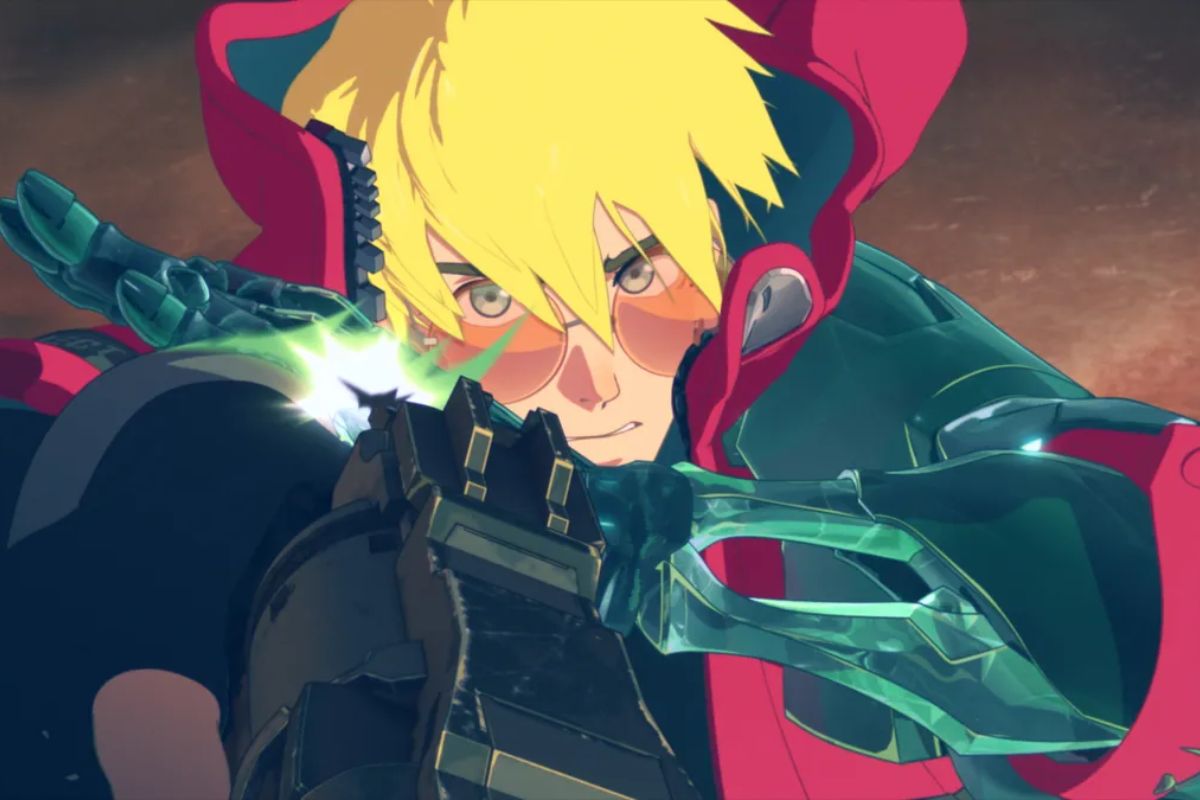 “Vash the Stampede is a wanted criminal who has a penchant for razing entire towns to the ground. He is wanted for a large sum of money, and his path of destruction spans the parched wastes of a desert planet. Sadly, the majority of meetings with the spiky-haired gunslinger don’t turn out well for the bounty hunters who catch up with him; someone almost always gets hurt – and it’s never Vash.

Strangely, despite being such a notorious wanted man, there is no evidence that he has ever killed anyone. Actually, he’s more of a doofus than a desperado and a pacifist with a doughnut fixation. Vash the Stampede is clearly not your normal bandit; there is much more to him than what his reputation suggests.”

Web-Anime Is On The Way 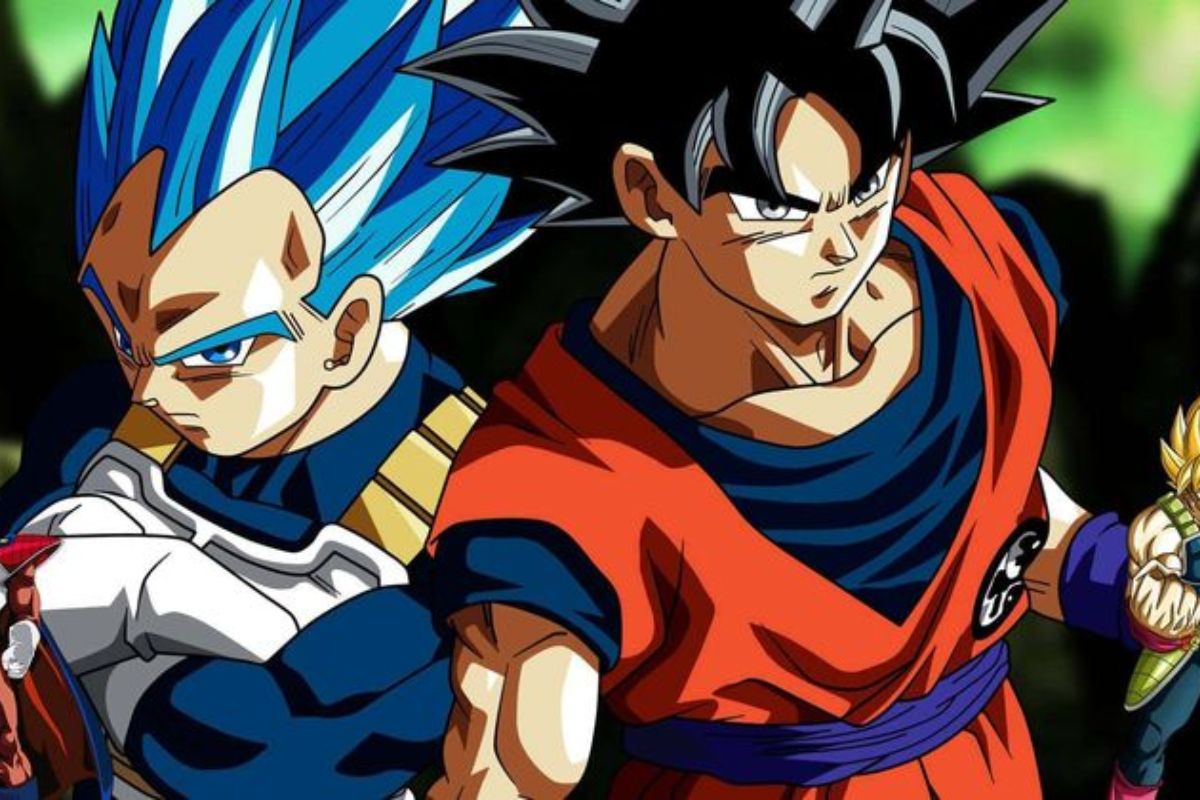 These days, Dragon Ball Super is in excellent shape, and we can thank its new film for that. If you didn’t know, Gohan and Piccolo’s action-packed journey on the big screen has brought the anime back into the public eye. Naturally, the resurgence has rekindled requests for a television return from admirers. And if a recent claim is accurate, Dragon Ball Super may be hiding a surprise.

When fans learned a new program might be in the works, the small rumor on social media blew up. Fans in Japan became interested in a seemingly unremarkable product page for a 2023 television calendar until they learned who contributed to it. Nobody expected to see the 2023 Dragon Ball Super production Committee included, but the obvious suspects like Shueisha and Fuji TV were on the list.

Are There Any Other Trigun Games?

The Trigun: Stampede crew claims that Vash’s story will be told entirely differently in this game. The series will probably conclude the hero’s adventure and feature fresh material from Nightow. 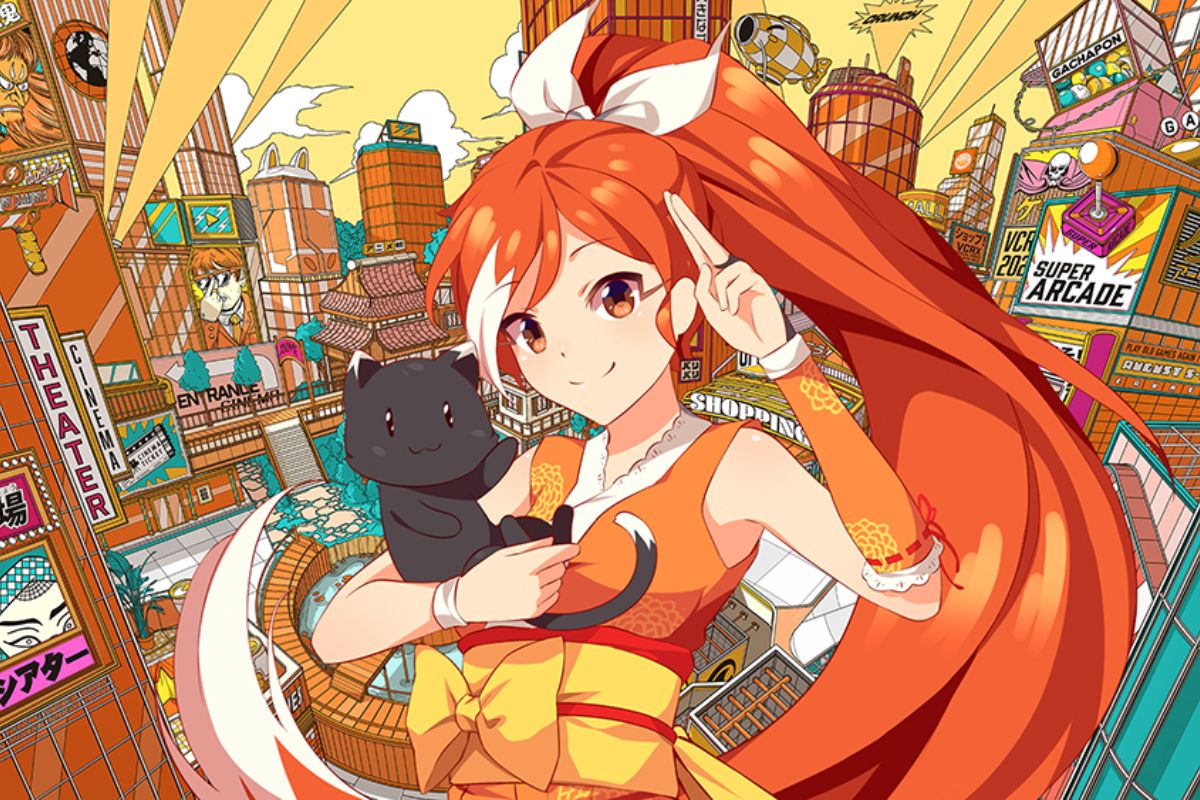 The new series is being animated by Studio Orange, which is equally well-known for its other fantastic works including Black Bullet, Majestic Prince, Beastars, and many others. Crunchyroll will host the debut of the new episodes of the program.

The creators created a new PV to share the Trigan Stampede news. Vash the Stampede, the show’s main character, is pictured perched on a rock and gazing down at the distant city. This is the updated image that you need to see.

There isn’t a lot of information available yet about the new anime. The new news, however, would indeed be announced during the Anime Expo 2022, according to the creators. In July 2022, it will take place in Los Angeles, California, USA. The project’s creators, Yasuhiro Nightow, and themselves will be on hand to answer questions about the upcoming anime during the gathering.

Sam Jaeger & His Wife Amber’s Divorce: Is It True That They Are Going To Divorce?

Contested Vs. Uncontested Divorce: Everything You Want Know

Trevor Noah Divorce: the Couple Separating After a Lot of…