Perry Greene, the husband of Republican Rep. Marjorie Taylor, has filed for divorce, claiming that their marriage was “irretrievably damaged” after 27 years. According to the petition filed in Floyd County Court, the couple had been apart for some time. In a statement, Marjorie Taylor stated that she believes marriage is a good thing. “

A husband and wife construct our civilization by creating a family to nourish and protect. Perry and I started a family and raised three wonderful children. He bestowed upon me the nicest job title imaginable: Mom. I’ll be eternally grateful for how wonderful a father he is to our children. This is a private and personal problem, and I would appreciate it if the media would respect our privacy at this time.”

In a separate statement, Perry Green characterized Marjorie as his best friend for the past 29 years. He described her as a wonderful mother. “The most important thing we have done is raise a family. As our careers diverge, we will continue to focus on our three beautiful children, their future endeavors, and our relationship.”

He asked the Floyd County Superior Court to seal the divorce proceedings because the parties’ strong privacy interest in keeping the records sealed outweighed the public’s minuscule interest in accessing them. The petition stated that sensitive personal and financial information will most certainly be divulged during the lawsuit, jeopardizing the parties’ privacy interests. 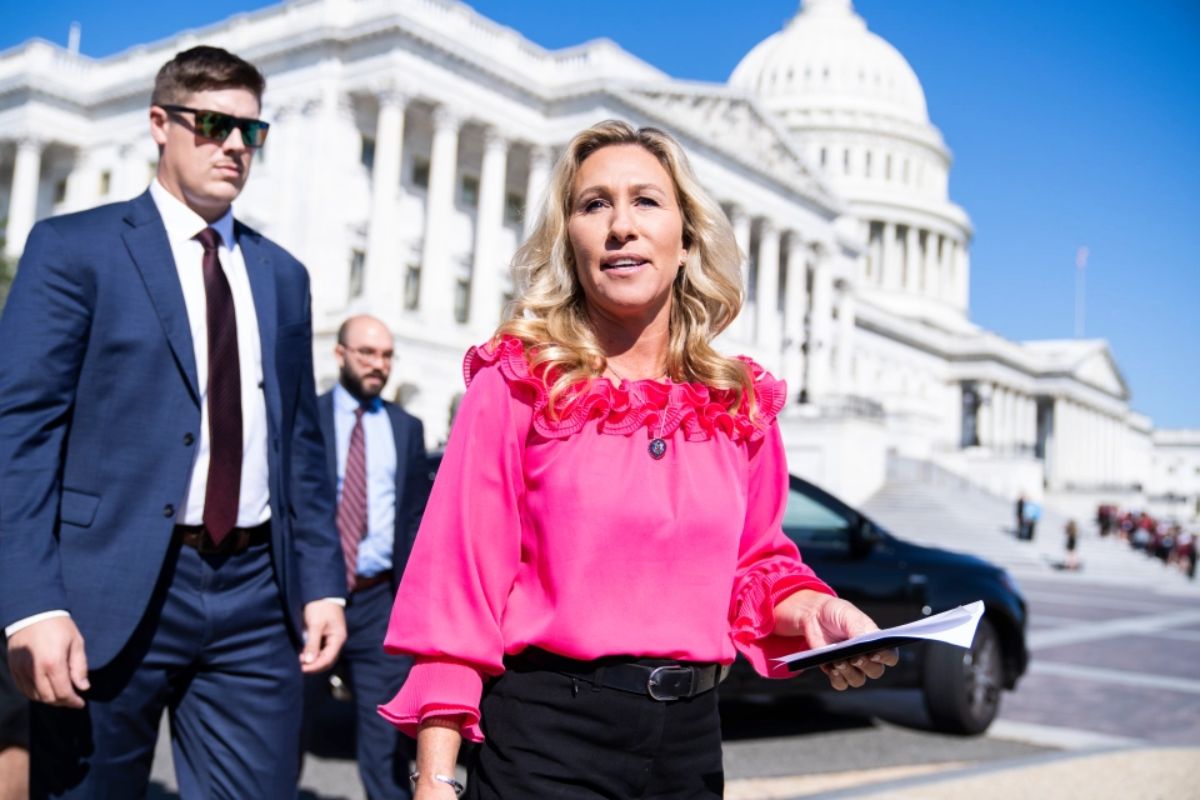 Marjorie Taylor Greene is a politician and entrepreneur from the United States. Since 2021, she has served as the United States Representative for Georgia’s 14th congressional district. Marjorie is a Republican Party member and ardent admirer of former US President Donald Trump.

Marjorie Taylor Greene is expected to win re-election in November. A Georgia judge reaffirmed her eligibility to run for re-election in July, after groups attempted to target lawmakers who aggressively pushed to overturn the 2020 election and fueled Capitol unrest on January 6, 2021.

Marjorie will be on the general election ballot in November. She is widely favored to win re-election. Marjorie and Perry married when she was still a student at the University of Georgia in August 1995. They have three children, all of whom are over the age of 18. The reason for the divorce is unknown.

Veteran Dies: Due to Severe Heart Attack During Disney World…

Who Can Attest to Kenny Lattimore’s Se*xuality? Is…