According to the Mohave County Sheriff’s Office, a couple that was wanted in connection with a murder that took place in Las Vegas the previous week was found dead after leading police on a car chase that lasted 35 miles and escaping into the Arizona desert on Friday.

Why Did Police Say A Pair Wanted in Connection With A Murder Case In Las Vegas Has Been Discovered Dead?

According to a statement released by the sheriff’s office, a SWAT squad from the Lake Havasu City Police Department discovered Hunter McGuire, 26, and his girlfriend Samantha Beranek, 32, laying next to each other with a single gunshot wound to the head. Both victims had been shot once in the head.

The sheriff’s office stated that the Mohave County Medical Examiner’s Office would investigate Beranek’s cause of death, but it is thought that McGuire’s wound was self-inflicted because he was found with a rifle laying on his chest, and it is also suspected that he shot himself. According to the sheriff’s office, the Las Vegas Metropolitan Police Department has issued arrest warrants for the pair in connection with a homicide that occurred on October 17. 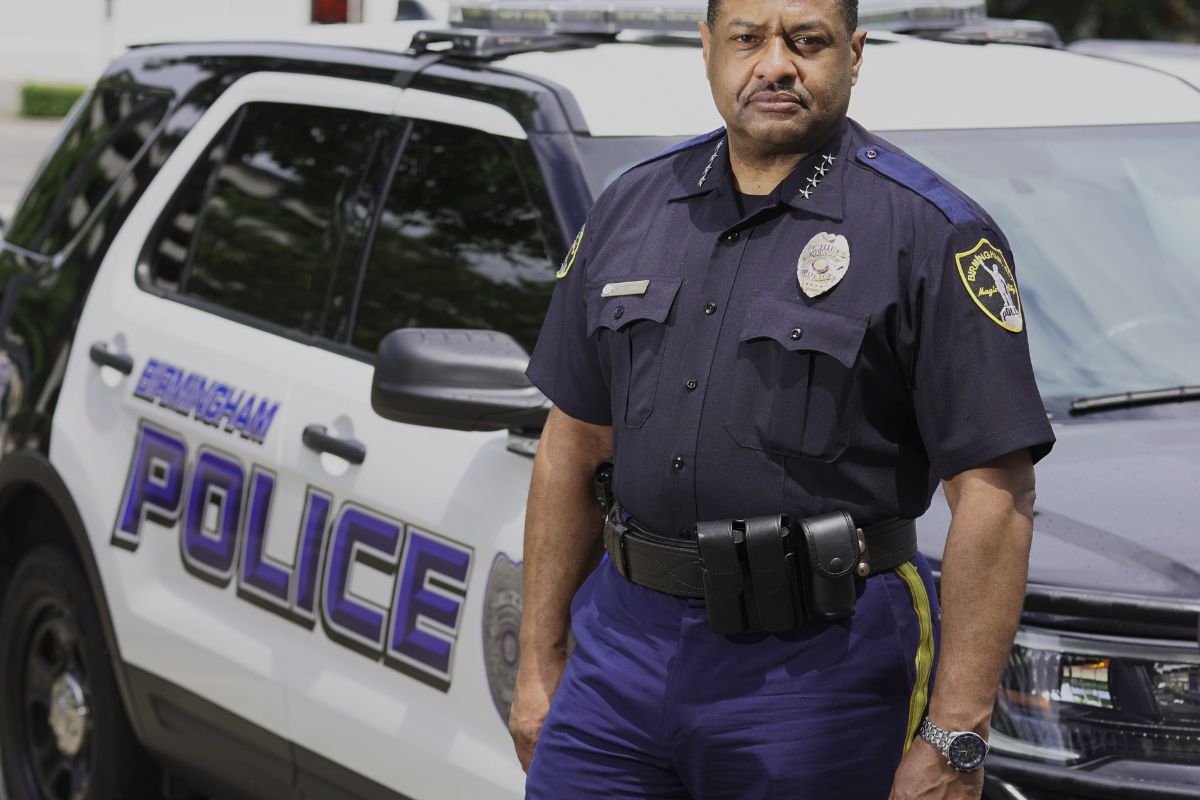 The death of Loren Chavez was determined to be a homicide, whilst the death of Raymundo Chavez was determined to be a suicide. According to Sergeant Jeff Wall of the North Las Vegas Police Department, the victims were discovered at approximately 3:30 p.m. on Saturday. According to him, their deaths were the result of interpersonal violence, although he did not go into further detail about the incidents.

Help is available around the clock through the Lifeline network, which can be reached at 988 if you or a friend or loved one are having suicidal thoughts or if you are concerned about someone else. At this time, live chat is offered at 988lifeline.org.

Do All Superheroes Wear Capes? No, But Anyone Can Still Be a…