Debbie Rowe is a well-known American nurse who was married to Michael Jackson and had two children with him. Rowe first encountered Michael Jackson while working as a nurse in Dr. Arnold Klein’s dermatology office, where Jackson was being treated for vitiligo.

She claimed that during Jackson’s divorce from Lisa Marie Presley, he was distressed by the prospect of never becoming a father. Rowe, a longtime Jackson supporter, proposed to him about having children. Lisa Marie told Playboy that she and Jackson were married at the time, that Rowe wanted to have his children, and that Rowe had “a crush on him.”

Rowe would obsess over the singer, according to her friend Tanya Boyd. She’d remark something like: “People who knew him as well as I did would not deem him weird. He’s one-of-a-kind, even kinky.” Their acquaintance lasted several years, during which time Rowe married and divorced instructor Richard Edelman, whom she claimed was “stuck” in her marriage.

Rowe and Jackson discussed their dissatisfied marriages. Rowe, like Jackson’s first wife, stood by him when he was accused of child sexual abuse. Jackson maintained his friendship with Rowe a secret from his wife, who finally discovered it but made no comment. Rowe, she claimed, was not her husband’s type since she was not glamorous enough.

Jackson and Rowe married on November 13, 1996, at Sydney’s Sheraton on the Park Hotel. Jackson had contacted Lisa Marie Presley the night before the wedding, and she had given him and Rowe her blessing. The couple exchanged vows at the hotel in front of 15 friends. The best man was an eight-year-old child called Anthony, Jackson’s nephew.

The majority of public and media reactions to the marriage were negative. Some speculated that Jackson was marrying someone he did not love and that Rowe was carrying a child who was not biologically Jackson’s.

What Are Debbie Rowe’s Children’s Names?

According to newspaper reports at the time, Jackson planned to raise the child alone and had intentionally impregnated Rowe with his own sperm cells. Michael Joseph Jackson, Jr. (commonly known as “Prince Michael”), Jackson and Rowe’s first child, was born on February 13, 1997.

Rowe met her son for the first time six weeks after birth, but she did not raise the child with Jackson. During his first few months at Neverland, Prince was cared for by a team of six nannies and six nurses. Rowe announced in November 1997 that she was expecting Jackson’s second child. The infant girl was named Paris after the French city where her parents claimed she was conceived. 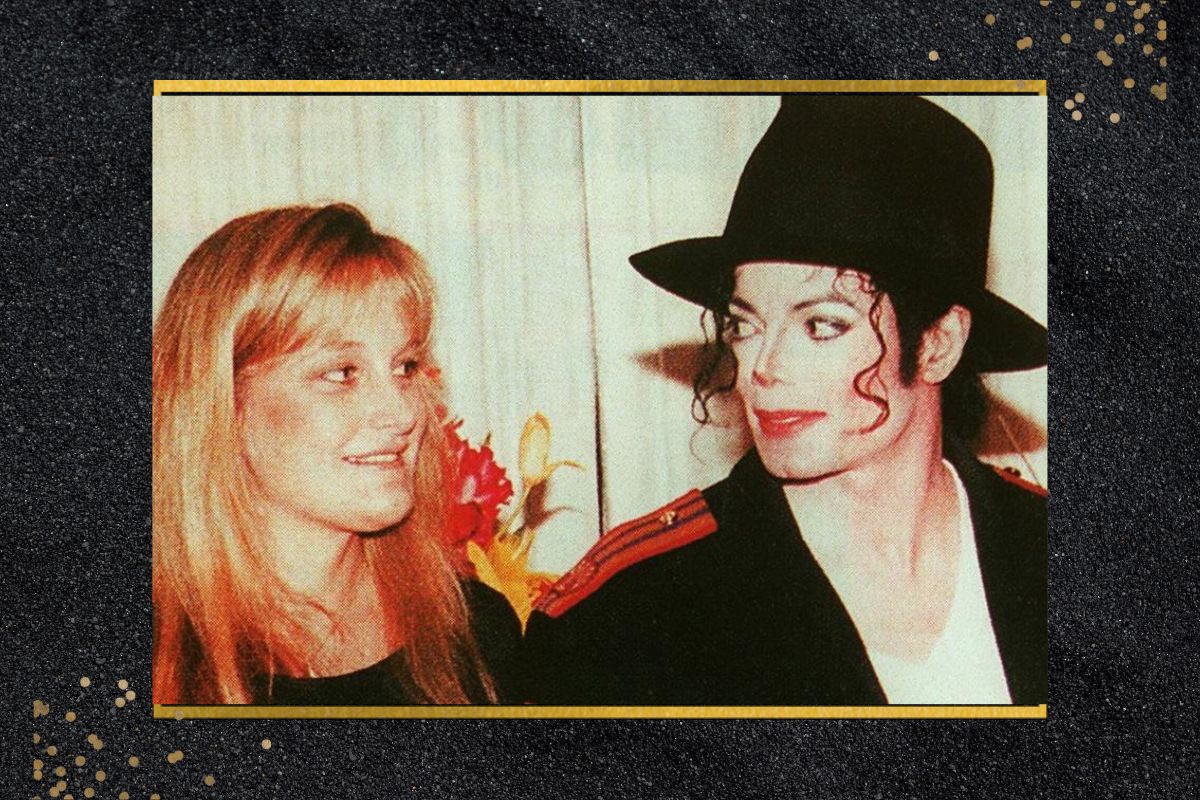 Rowe later requested a divorce, which Jackson granted on October 8, 1999. Rowe received a settlement of roughly $10 million. Rowe also granted Jackson full custody of her children. Rowe applied for renewed contact with her two children in 2006 and negotiated an agreement with Jackson.

After his death in 2009, his mother Katherine was appointed as the permanent guardian of Prince Michael, Paris, and their half-brother Prince Michael II.Rowe was granted visitation rights to her two children and continued to receive support payments under a new custody agreement.

What Happened To Debbie Rowe?

Rowe stated on Entertainment Tonight in 2014 that she was engaged to Marc Schaffel, a music producer and former Neverland Ranch filmmaker who collaborated with Michael Jackson on his 9/11 charity track ‘What More Can I Give.’

Schaffel was the only Jackson employee who was allowed to visit Rowe after their divorce in 1999, and he assisted Rowe with her health problems. Michael Bublé is well-known for his upbeat Christmas songs, but many people are unaware that he delivers an excellent version of Michael Jackson. Photographed in Oslo in 2012. When Michael Bublé did an impersonation of Michael Jackson’s ‘Billie Jean,’ it was actually rather good.

Kanye West, Irina Shayk Are Together Despite Breakup Rumors