After marrying a Wal-Mart heir, he started creating shopping centers. In the 1990s, he launched suburban-focused THF Realty. He founded Kroenke Sports Enterprises in the mid-1990s. 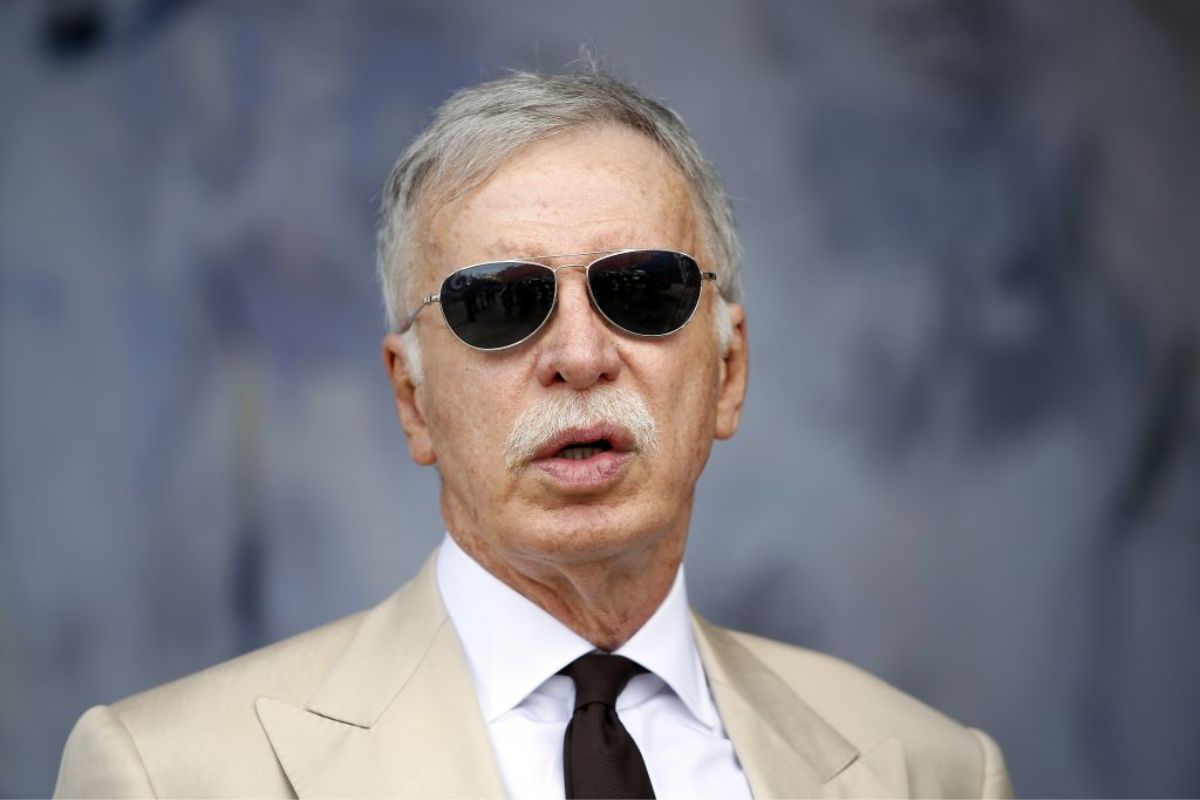 Kroenke bought 30% of the Los Angeles Rams when they moved to St. Louis in 1995. In 2010, Kroenke gained complete ownership. Three years later, the Rams and the City of St. Louis proceeded to arbitration over a stadium clause in the team’s lease. Arbitrators sided with the Rams, allowing them to break their lease and sign a year-to-year deal.

Stanley Kroenke is a wealthy American businessman with a net worth of $12 billion. Stan’s net worth places him among the wealthiest persons in Missouri. Stan Kroenke is most known for controlling Kroenke Sports & Entertainment, a holding company for various sports clubs in the United States and the United Kingdom.

Is Billy Ray Cyrus Dating Someone Again: Get to Know His New…

MTG’s Husband Files for Divorce: All Information About…