Why Did John Cena and Nikki Bella Break Up?

In the professional wrestling industry, John Cena and Nikki Bella were the power couple. They began dating in 2012, and John proposed to Nikki in front of thousands of fans during WrestleMania 33. They got engaged in 2017, and everything looked to be going swimmingly between them. The portrayal of their love on Total Divas and Total Bellas was affectionate, and the two appeared to be together for the rest of their lives.

What Became Of John Cena And Nikki Bella?

Nikki Bella made a comment on Instagram in 2018 that broke many people’s hearts. She explained that the couple had divorced, requesting privacy during this difficult period. John Cena seldom talked publicly, but he did post mysterious messages on his social media pages. He only posted a photo of a broken heart on Instagram. He also tweeted a remark by Walt Whitman on Twitter.

He continued to post statements and mysterious images in the style of John Cena. It was obvious to everyone that he was struggling with his split. Later, details about their dramatic breakup began to surface in tabloids. The wedding was called off by Nikki. According to Popsugar, Cena acted as though he was doing Nikki a favor by marrying her.

“He was gritting his teeth the whole time, making it quite evident that he was going into this.” John pretended more and more that he was doing her a favor by agreeing to marry her.” We’ve also witnessed Nikki and John discussing children. The former 16-time champion never wanted children, but Nikki did, which pushed them even more apart. This, according to ET, was the primary reason for their split.

Another factor for their breakup was that long-distance relationships were difficult for the couple. According to E! News, he was not present for Bella, which strained their relationship. As tabloids reported numerous details about their split, Nikki ultimately broke her silence with her book, which she co-wrote with Brie Bella. Incomparable, it came out in 2020.

Nikki revealed that throughout their relationship, John and Nikki had envisioned a different future for their relationship. She repressed all her wishes, though, because she didn’t want to lose Cena. Bella desired children and marriage, but her greatest fear was losing John. Nikki also admitted that she became engrossed in the relationship and was unable to prioritize her own demands over Cena’s.

“I didn’t give him, or our relationship, the benefit of the doubt that maybe it could handle more,” Bella said.”I did not continuously ask since I felt he was unwilling to make compromises.” “I made numerous decisions on his behalf, even though I was losing myself in the process because I was so obsessed on what I thought he wanted,” she wrote.

Is it Still Possible For Them To Be Friends? 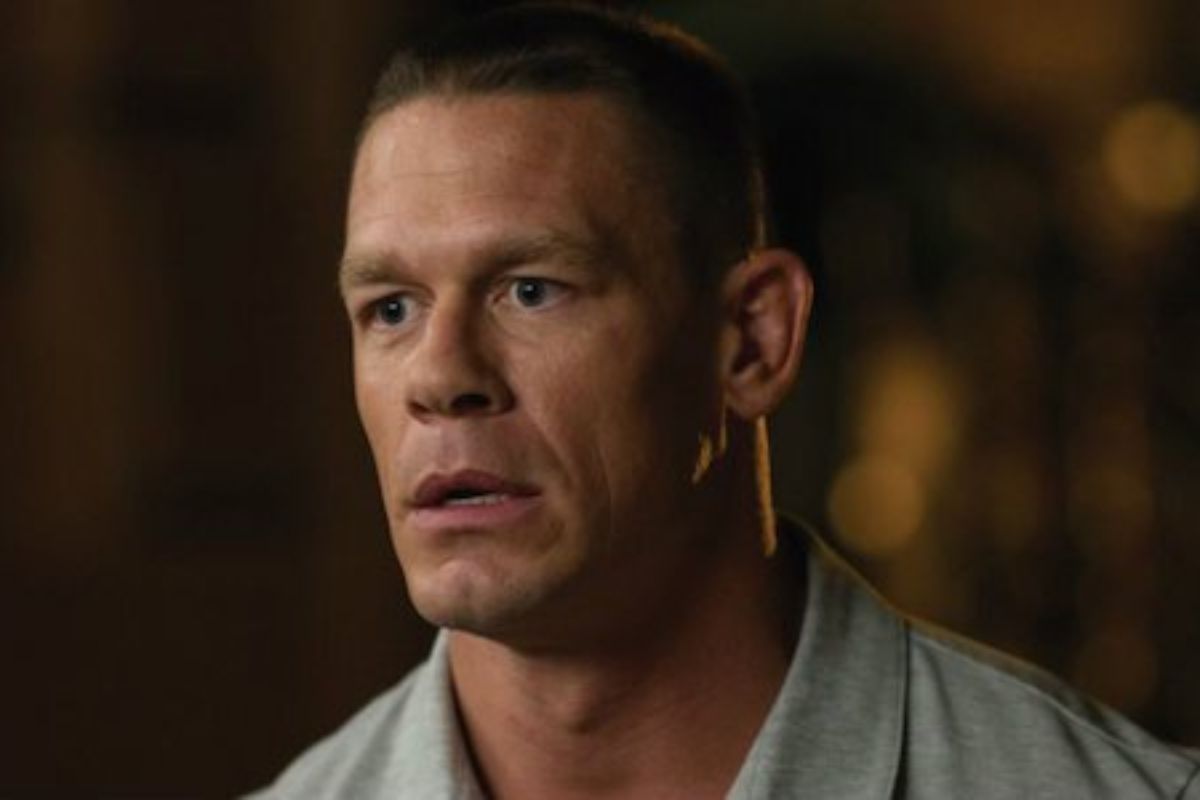 Nikki and John maintain their friendship. John Cena congratulated Nikki and Brie on the birth of their twins. “He reached out to Brie and I both,” Bella stated in an interview. We haven’t had a private chat in, oh, I don’t know how long, but it was brief and to the point!”

Nikki stated that they would always be connected and have a special place in their hearts for one another. “John and I are inseparable. I understand; we had a public relationship for six years on a reality show. All I’ve ever desired was for him to be content. So seeing that and him busting butt in the movie world and all that stuff makes me happy. That’s fantastic!”

Nikki Bella has been dating her Dancing With The Stars pro, Artem Chigvintsev, since January 2019. In March 2019, the two revealed their romance on Total Bellas. After a year, the couple became pregnant and announced their engagement in 2020. Artem and Nikki married in November 2019, and their first child, Matteo, was born in July 2020. Nikki and Artem have not yet married, but they will shortly.

John Cena, on the other hand, is now married to Shay Shariatzadeh. She is an electrical engineer who met Cena in Canada but now resides in Land O’ Lakes, Florida. On October 26, 2019, in New York City, John Cena and Shay Shariatzadeh attend the “Playing With Fire” New York premiere at AMC Lincoln Square Theater.

Gerard Pique’s New Girlfriend: is He Dating Again Someone?

Kanye West, Irina Shayk Are Together Despite Breakup Rumors