Soon After Confirming Her Relationship With Channing Tatum, Zo Kravitz Revealed the True Reason Behind Her Divorce!

Their fans have been curious about the real reason for the divorce between Zo Kravitz and Karl Glusman ever since they broke up. Fans were taken aback when the pair, who had been together for three years prior to their 2019 wedding, announced their separation just under two years later. Now that Kravitz has moved on from Glusman, the Batman star is opening up about what really led to their breakup.

Kravitz said in an interview published in the March 2022 issue of Elle that she and Glusman’s breakup was a classic “it’s me, not you” situation.

Zoë Kravitz files for divorce from Karl Glusman after 18 months of marriage, A rep for Kravitz confirms. pic.twitter.com/rFG639Pqcc

Kravitz said of Karl in an interview for the magazine that was published online on February 14, 2022, that “Karl’s a great human being.” To a large extent, this is not about him at all, but rather about me figuring out how to ask myself important questions about who I am and coming to terms with the fact that I am still figuring out the answers. Yes, that’s the path I’m now taking.

Kravitz, who divorced Glusman in August 2021, continued by implying that she wasn’t able to “show up” truly in her relationship with the Nocturnal Animals actor. According to Kravitz, “learning how to show up honestly” is the journey she’s on in all her relationships. If we know how to tell the people we care about that we love them, it’s enough that we can’t always be there in person. 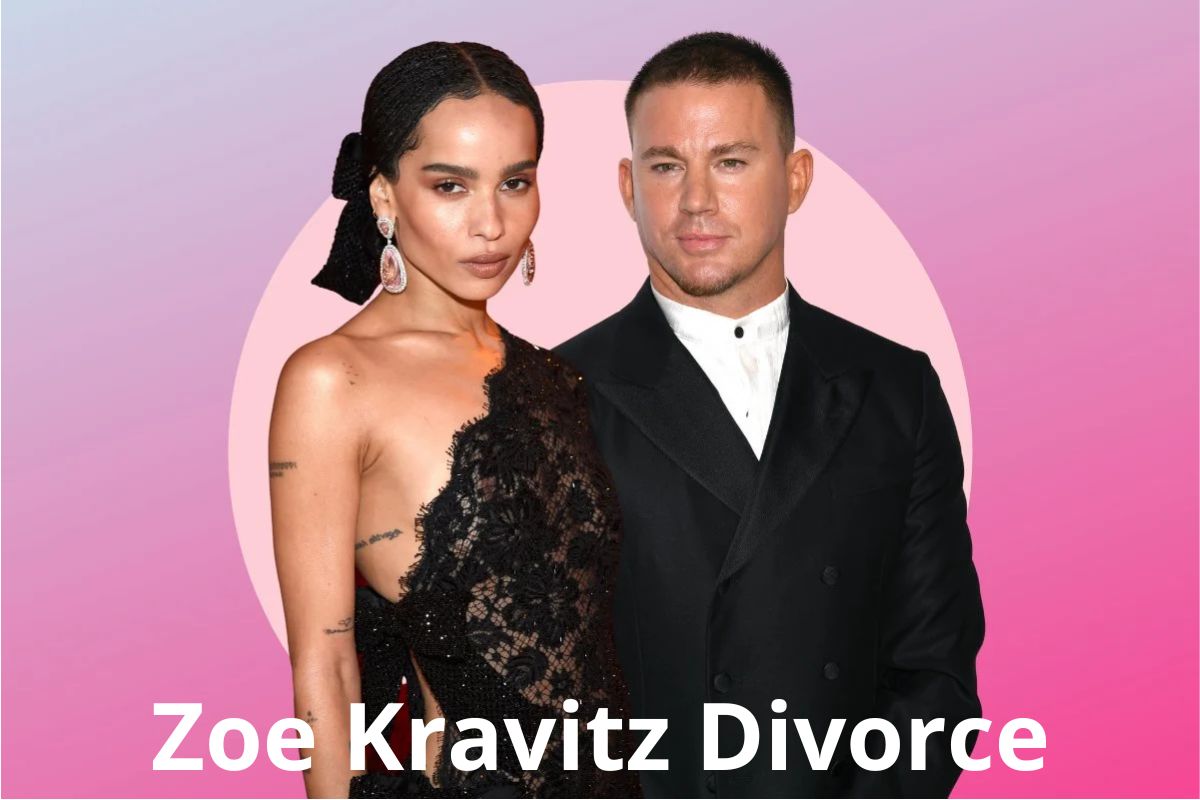 I was a complete wreck,” she continued. My decision-making wasn’t based on how I actually felt. We’ve entered a time where people ask themselves, “What do I really want?” Right now, it would be beneficial to pause and think, “Maybe I should do this differently,” and then observe how that makes you feel.

Kravitz revealed that the termination of her marriage was bittersweet to Another magazine in September 2021. Breakups and separations are terrible, but they can also be very beautiful. A beginning and an ending, she explained, are both bittersweet. “It’s really difficult to be in that place where you’re both grieving the loss of something and anticipating the future,” said one person.

After her breakup with Glusman, the High Fidelity star was linked to Channing Tatum. Rumors of a romantic relationship between the two began spreading during the summer of 2021 when the two were repeatedly spotted together in New York.

The Big Little Lies star finally spoke out about her relationship after Us Weekly verified it in August 2021. She didn’t give Elle a lot of details about her relationship with the Magic Mike actor, but she did reveal the most crucial one: “I’m happy.” Ultimately, that’s all that should be considered important.

A Man Was Killed in a Stabbing in Nanaimo, and Two Peoples Are In Custody!