In connection with a probable kidnapping that occurred in Virginia Beach, a suspect has been brought into custody. Officers responded to complaints of a person brandishing a firearm and a possible kidnapping in the 700 block of Lynnhaven Parkway at 8:30 p.m. on Thursday, according to a tweet from the Virginia Beach Police Department.

The culprit has been taken to jail, and the individuals involved know each other, according to the police. Additionally, the police stated that there is no active threat to the community at this time. There has been no additional information made public. The probe is still going on right now.

Calling the toll-free number 1-888-LOCK-U-UP, downloading the P3 Tips app to a mobile device, or visiting the website www.P3tips.com and sending a tip are all ways in which you can provide information regarding this investigation while being anonymous. 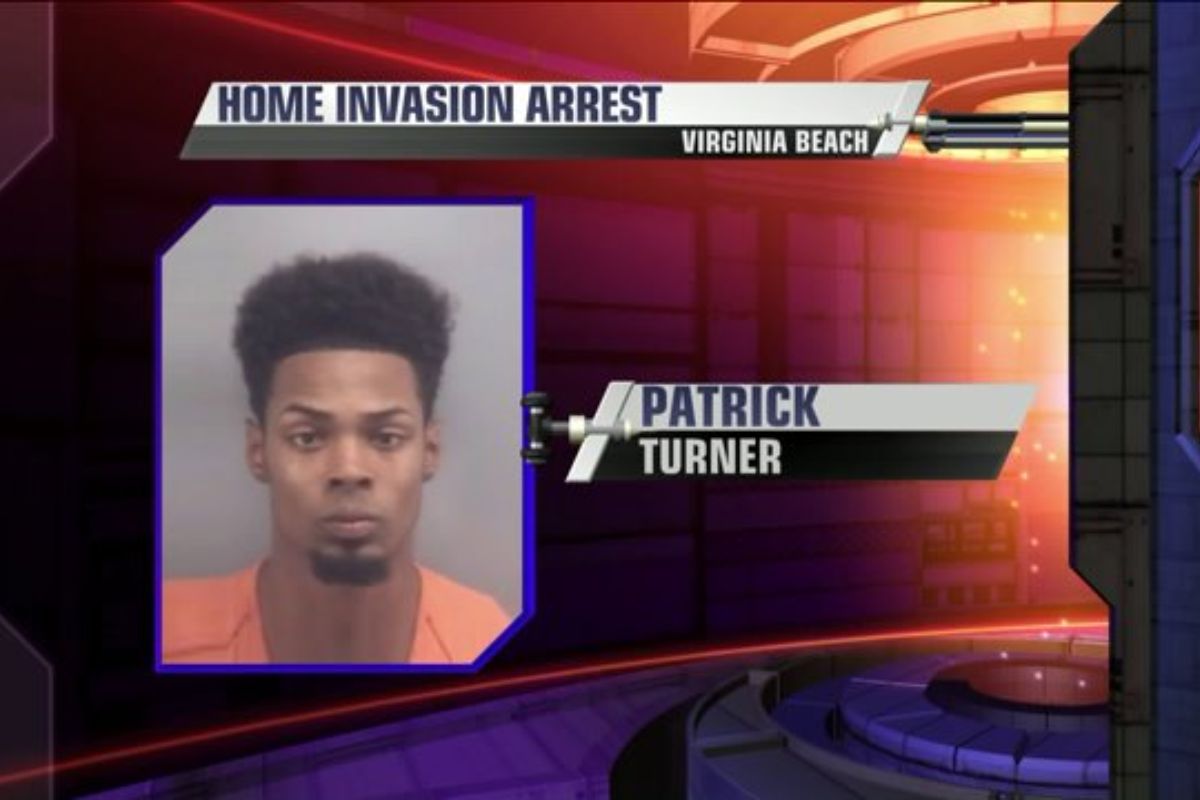 On January 26, Ellis is said to have approached a man in the parking lot of the Wawa situated at 201 South Rosemont Road and requested him a ride, according to the police. After receiving transportation from the victim, the suspect is said to have produced a knife, robbed, and sexually assaulted the victim before fleeing the scene.

Ellis is accused of approaching a woman in the parking lot of a restaurant located at 217 S. Rosemont Road on January 16 and attempting to force her into her car at knifepoint. The address of the business is 217 S. Rosemont Road. The victim yelled, which caused the suspect to flee the scene. Ellis is currently being held without the possibility of the bond at the Virginia Beach City Jail.