A Woman Claims That Memphis Police Did Not Investigate Her Rape. Eliza Fletcher’s Murder Suspect Has Been Charged

A 22-year-old Memphis woman has filed a lawsuit alleging that the man now suspected of murdering Eliza Fletcher raped her last year and that officials failed to adequately investigate her claims until Fletcher’s case made headlines. Both the Institute for Public Service Reporting and the Daily Memphian spoke with Alicia Franklin on Sunday, who claims she moved to Mississippi last summer after Cleotha Abston, whom she met on a dating app, reportedly blindfolded and raped her.

“He put a gun to my neck,” Franklin told the two sites, her eyes welling up with tears. “I was convinced he was going to shoot me in the back of the head.” In relation to Franklin’s case, Abston, 38, has been charged with rape, as well as kidnapping and murder in connection with Fletcher’s case. He has pled not guilty to the rape charge, but not to the kidnapping or murder accusations. PEOPLE have been unable to contact his attorney.

According to the Washington Post and other news agencies, Franklin has launched a lawsuit against the city of Memphis. According to the Post, Franklin argues in her case that Fletcher, 34, would still be alive if her concerns had been thoroughly examined. 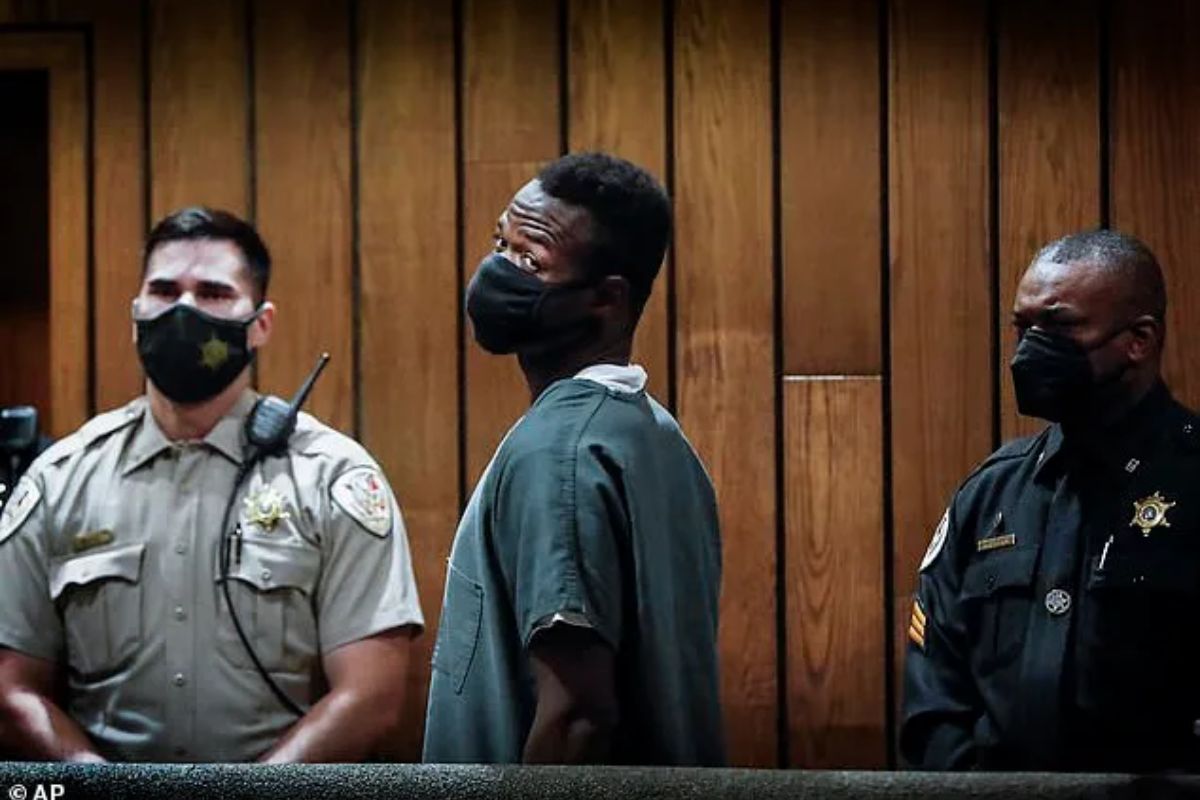 Franklin claims in the suit that she tried to persuade Abston to stop by telling him she was pregnant, but Abston was allegedly “unmoved,” according to NBC. Franklin claims in her lawsuit that she promptly reported the alleged attack to authorities and sought medical assistance. She consented to a rape kit and a forensic medical examination, which produced DNA evidence.

A video appears to show the suspect in the death of Tennessee teacher Eliza Fletcher cleaning her SUV hours after her kidnapping. However, Franklin claims that it took the Tennessee crime lab 11 months to examine her rape sample and that the testing was only done after Fletcher’s death and Abston’s arrest for murder. Police later linked the two crimes.

According to the lawsuit, officers “removed no physical evidence directly from the crime scene itself.” According to the claim, Franklin was asked to look at a photo lineup of probable suspects a few days later, but she couldn’t identify Abston because the photo was too old.

Fletcher was abducted while out for her morning exercise on September 2nd. Surveillance cameras caught the suspected kidnapping. Eliza Fletcher’s death was an ‘isolated attack by a stranger,’ according to the district attorney. On September 5, Fletcher’s remains were discovered within walking distance of where Abston was last seen cleaning a GMC Terrain hours after the kidnapping.

You Must Fight for Yourself Because No One Else Will. Fletcher was a white woman from a well-known and rich family, according to Franklin, who is Black – Fletcher’s grandfather, Joseph “Joe” Orgill III, was a Memphis hardware merchant and philanthropist.

She can’t help but wonder if Memphis Police would have handled her case differently if she were another race. Women Speak Out About Safety While Pursuing Tenn. Jogger’s Murder “I was just a normal Black girl in Memphis, you know,” she stated, adding that Memphis Police ignored clear leads and never acquired prints from her phone, which she said Abston handled. “They didn’t give a damn… I just don’t think that was a priority.”

Between last September and this August, the Tennessee Bureau of Investigation reported to the Institute for Public Service Reporting that the average turnaround time for testing on a rape kit through its crime lab in Jackson “ranged from roughly 33 weeks to 49 weeks.”

For more news, keep yourself updated with our website unitedfact.com

Case of 10-year-old boy found dead with mother: The investigation has begun.

Is Karan Johar Now Dating? His Relationship With Manish Malhotra: the Inside Story!