After a Jacksonville youngster was slain, a man was charged with DWI and criminal death by car

According to the Jacksonville Sheriff’s Office, a man has been arrested for murder after another guy was discovered dead outside of a business at Norwood Plaza, which is near the Gateway Town Center, on Monday morning.

Following The Murder of A Jacksonville Teen, A Man Was Charged With Dwi And Criminal Death by Car

Quinton Burney, 25, is also charged with robbery, auto theft, and tampering with evidence, according to JSO. Sgt. Steve Rudlaff of the JSO Homicide Unit stated that shortly after 10 a.m. Monday, someone flagged down an officer at JSO’s Zone 1 substation in the Gateway Town Center to report a guy lying on the sidewalk around the corner. 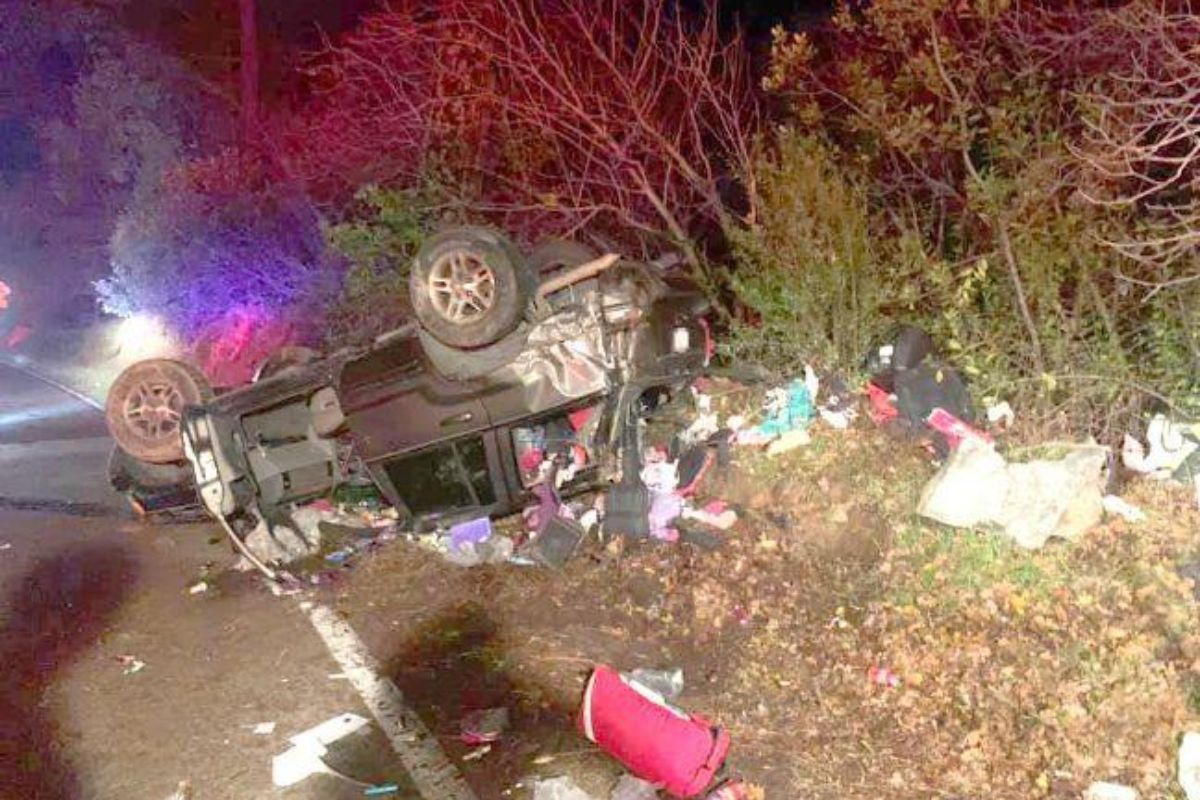 The officer was informed that the individual was standing in front of one of the companies in Norwood Plaza. The officer discovered the man, who was in his 30s-40s, lying on the ground and discovered that he had been shot at least once, according to Rudloff.

The individual was pronounced dead at the site by Jacksonville Fire and Rescue Department officials who went to the incident. Burney was identified as the suspect by detectives from JSO’s Homicide Team 6, and he was captured by members of JSO’s Community Problem Response Unit, which is part of JSO’s Violence Reduction Section.

Jacksonville police have finally revealed information about a horrific scooter accident that killed a youngster more than three weeks ago. A 16-year-old boy was killed in the October 1st crash on Winchester Road in the city’s Brynn Marr neighborhood.

According to police, Ismaldo Sanchez has been charged with driving while intoxicated and criminal death by motor vehicle. According to records, Sanchez, 35, lives on the same block where the accident occurred. The boy was riding his scooter at 3:15 p.m. on that Saturday afternoon, and police claimed he was attempting to turn right into his driveway. According to police, the boy turned into the path of Sanchez’s vehicle, which struck the child.