Elon Reeve Musk FRS was born on June 28, 1971, and is a business entrepreneur and investor. He co-founded The Boring Company, Neuralink, and OpenAI was president of the Musk Foundation and was the owner and CEO of Twitter, Inc. He also launched SpaceX and served as its founder, CEO, and chief engineer, as well as Tesla, Inc.’s angel investor, CEO, and product architect.

Elon Musk is still the world’s richest individual, with a net worth of $212 billion after purchasing Twitter for $44 billion. According to Bloomberg, Musk’s net worth has dropped by $58.6 billion since the beginning of the year. Musk is valued at $70 billion more than LVMH Chairman Bernard Arnault. According to Bloomberg, Tesla’s CEO was valued at $273.5 billion in January 2022. 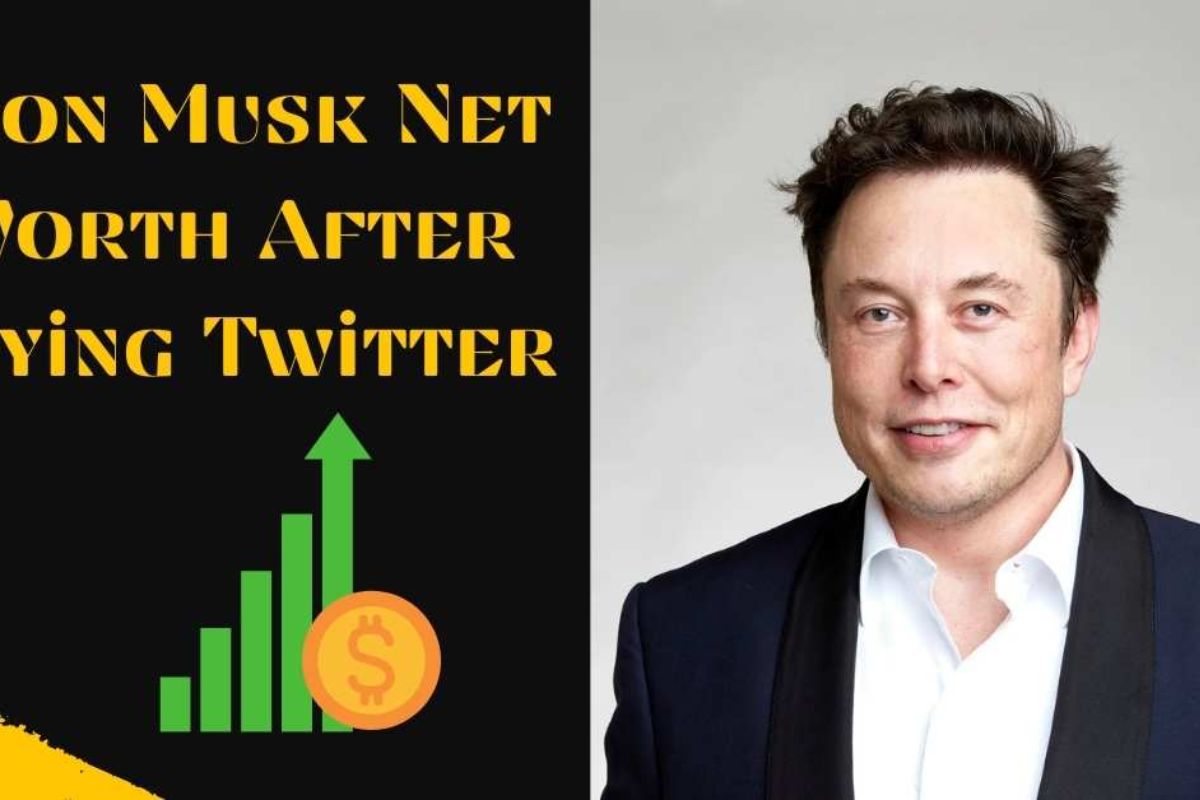 According to Bloomberg, Musk has surpassed the inflation-adjusted wealth of modern history’s wealthiest individual. Musk, Twitter’s largest shareholder, offered $54.20 a share in April. Despite raising $46.5 billion, the COVID-19 outbreak and the Russia-Ukraine war lowered the billionaire’s net worth. Musk, the CEO of SpaceX, was recently named Forbes’ wealthiest person. His net worth was $219 billion.

The journey begins in South Africa and ends in California. Elon Reeve Musk was born in Pretoria, South Africa, and reared and briefly attended university there. He was born into an affluent family and had an early interest in technology and business. He generated and sold the video game’s source code when he was only 12 years old. His ambitions, though, were in America, on the other side of the world.

He was able to obtain a Canadian passport and move to Canada at the age of 17 because his mother was born there. He did this because he thought it would be easier to enter the US from Canada after becoming a US citizen in 2002.

He moved to the United States after studying at Queens College in Ontario for two years. Before leaving for the country, he acquired degrees in economics and physics at the university. In 1995, he came to the west coast to pursue a Ph.D. in energy physics at Stanford University, but he left after only two days.

The Entrepreneurial Rise Of Elon Musk To Extreme Wealth

Musk and his brother Kimbal co-founded Zip2, which they sold to Compaq four years later for $307 million. In 2000, he merged his online bank X.com with Confinity to become what is today known as PayPal. PayPal was acquired by eBay for $1.5 billion in 2002, the same year Musk became a US citizen and founded his next company.

The Birth Of SpaceX

Elon Musk has long believed that the only way for humanity to assure its survival is to colonize other planets. In 2002, he founded his third company, SpaceX, based on this concept. Musk envisioned developing spacecraft that could be used multiple times and would be economical to maintain for commercial spaceflight. NASA awarded the company a six-year contract to ferry supplies to the International Space Station (ISS).

The first manned flight took place in 2020, as predicted. As a result, NASA no longer needed to rely on Russia to provide transportation for its astronauts on flights to the International Space Station departing from the United States. The corporation’s present concentration is on its spacecraft, which will be employed in the colonization of Mars in the future.

Despite the fact that SpaceX was still in its infancy at the time, Musk did not rest on his laurels; instead, in 2004, he invested in Tesla Motors and eventually became its largest stakeholder, chairman of the board of directors, and co-founder.

The founders of the company had the concept to mass-produce low-cost electric vehicles. The company manufactures lithium-ion batteries for use in vehicles as well as for household energy storage and solar power.

The auto industry was initially hesitant, but by 2008, Tesla had delivered its first product, the Roadster sports car. Tesla began mass production of its flagship Model S luxury automobile in 2010. Despite initial hiccups, Model 3 production, the most cost-effective of Tesla’s four current options, is already underway. The company has already sold over a million Model 3s as of June 2021.

GM was once the most valuable American carmaker, but Tesla surpassed them in 2017. When the company initially delivered autos, it ignited an electric vehicle revolution. His massive wealth is the outcome of the market’s and Tesla’s stock’s growth.