Erica Mena and Safaree’s divorce has been finalized. According to TMZ, the couple has finalized the terms of their divorce, as evidenced by paperwork obtained by the site, which shows that a judge approved the divorce on September 12. They reached an agreement through arbitration, which is a method in which a dispute is brought by the agreement of the parties.

In addition, according to the standards, Safaree will be accountable for paying Mena $4,305 in child support each month. Previously, the former couple listed their Georgia property for $1.3 million. Erica Mena and Safaree married in 2019 and had two children before calling it quits. Their love was on full display for years on Love & Hip Hop: Atlanta and on social media. Frequently, each would accuse the other of cheating, and other issues would arise between them.

Rapper Safaree and his wife, Erica Mena, have divorced. On September 12, TMZ obtained some court documents bearing the judge’s signature. The former couple reached an agreement through arbitration, and the rapper agreed to pay $4,305 in child support each month. Mena filed for divorce in May of last year, with the couple living apart but sharing joint custody of their children. 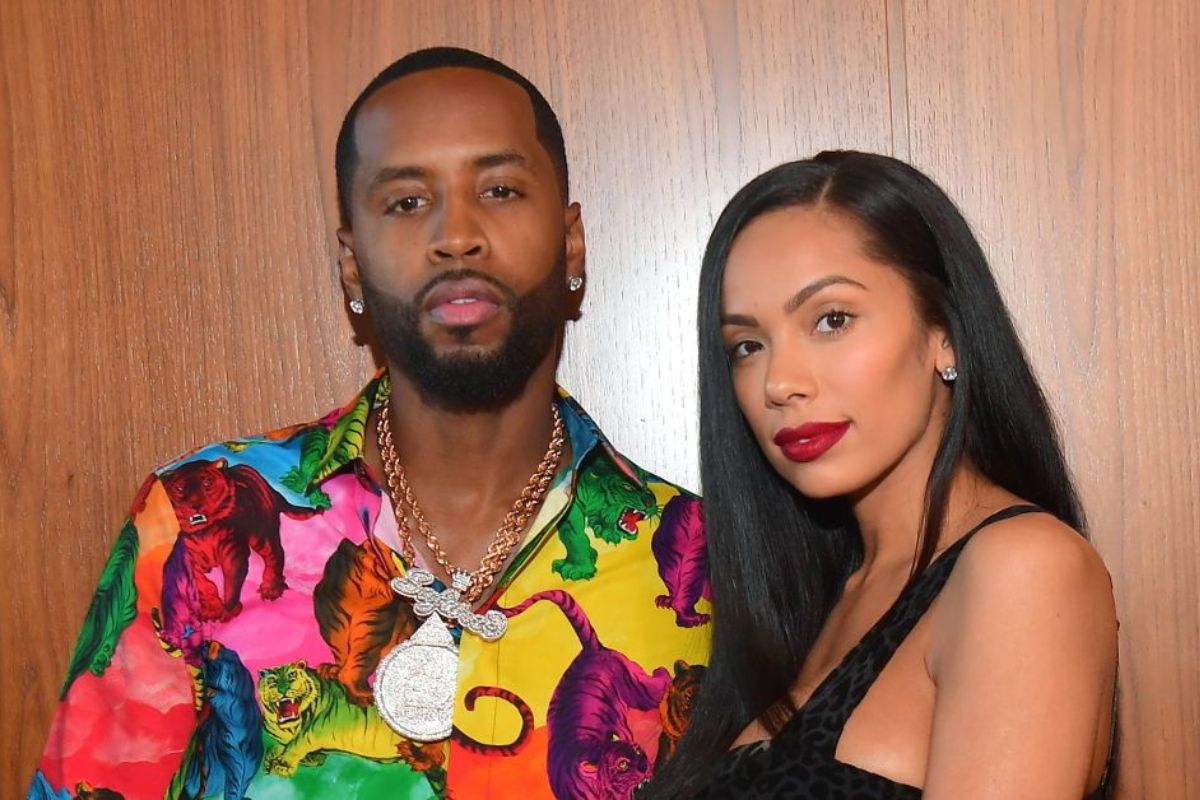 According to legal records acquired by TMZ, the divorce was finalized on September 12 after the ex-couple reached an agreement through arbitration. The former couple, who got engaged on Christmas Eve 2018, married in October 2019 and welcomed their first child in February 2020.

During her second pregnancy in 2021, however, Mena confessed that her spouse was cheating on her and supposedly tossed away all of his possessions. Mena and Safaree’s son was born in June 2021, a month after she filed for divorce.

Safaree’s work in the music industry garnered him a lot of money. Safaree Samuels, who was born in New York City to immigrant Jamaican parents, rose to prominence in 2016 after appearing on the VH1 reality show Love & Hip Hop: Hollywood. The rapper, who has two sisters named Shaneequa and Samantha Samuels, returned to New York City in 2017 to appear on Love & Hip Hop: New York.

CelebrityNetWorth estimates the 41-year-net old’s worth to be around $3 million. He’s made a lot of money from his work as a rapper, composer, actor, and reality TV star. Safaree has amassed a substantial fortune through his career in the music and entertainment industries (Image courtesy of Terence Rushin/Getty Images).

In July 2020, Samuels and his ex-wife paid $848,000 for a home in Fayetteville, Georgia. The house was placed for sale in June 2022 and sold for $1.3 million. Samuels’ primary source of income has been his music industry professionals. He first joined Hood stars, which was founded in 2000 by Nicki Minaj, Lou$tar, and Seven Up. In 2004, the trio created a song called Don’t Mess With, which was included on the album ThemeAddict: WWE The Music, Vol. 6.

Hood stars later split up, and Samuels began working as a hype man for Minaj. In 2012, he appeared in Nicki Minaj’s music video for Stupid H*e. The rapper even contributed to Minaj’s second album, Pink Friday: Roman Reloaded, by writing a few songs and appearing on the song Press Conference.

In 2015, Safaree released two mixtapes: It Is What It Is and It Is What It Is, Vol. 2. In 2016, he starred in the second season of K. Michelle: My Life and the third season of the VH1 reality show Love & Hip Hop: Hollywood. Real Yard Vibes, his next project, was a mixtape. In 2017, it was reported that Safaree would appear in the first season of Scared Famous, a VH1 horror reality television series. In February 2018, Samuels earned the Blue & Bogue Impact Award.

As a Key Player Leaves Gnus, Eva’s Split with Nvidia Comes as a Shock

Aurora Borealis Forecast Seattle Everything You Need to…

After Her Breakup With Leonardo Dicaprio, Camila Morrone is…