Soleri defined herself on Instagram as a “party pooper feminist and proud kitty mama.” Another skill that the model possesses is the ability to write poems. The author has published a collection of poems titled “Miss Nobody” and shared a link to it on her Instagram account. On Instagram, the social media influencer enjoys sharing a variety of posts. She mainly posts images of herself doing one of her signature poses during photoshoots.

Soleri is also definitely a cat person since she frequently posts images of her pets. The model also provides her admirers a glimpse into her personal life by uploading photos of her friends and boyfriend. She has created a name for herself in the modeling profession and is quite successful. Soleri has shot for some of the world’s most prestigious magazines. The model has been published in prominent magazines such as GQ Italia.

Damiano David and Giorgia Soleri have been dating since 2017. Despite being in a relationship for over four years, the model and singer rarely make messages about each other on social media. The Mneskin band member, 23, reportedly revealed that the two were dating in 2021. That appears to be the last time the pair spoke about their relationship, as they have continued to keep it private. 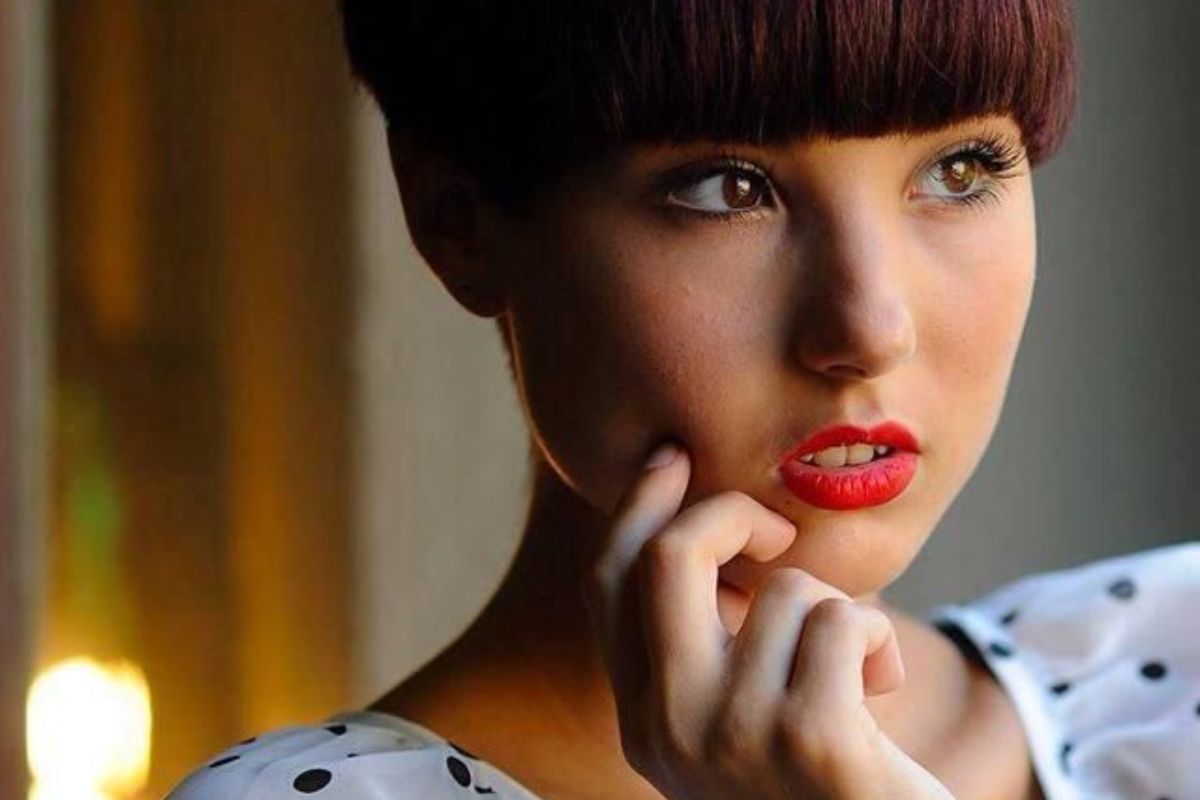 Soleri and David are also cat enthusiasts, and they have two cats named Bidet and Lego. The pair like posting pictures of their two cats on their social media pages. Indeed, David once shared a post about his kitties, expressing how much he missed them while he was abroad. Soleri and David adore their cats, Bidet and Lego, and it appears that Mneskin fans adore them as well.

Giorgia Soleri is fortunate to have a supportive lover by her side. The lovebirds appear to be quite happy and enjoy spending a lot of time together. Soleri’s boyfriend attended her book presentation in July 2022. Damiano David’s girlfriend published her book of poems in mid-2022. David wore a white t-shirt and pinstriped trousers, and Soleri wore an eye-catching fuchsia-colored dress with matching shoes and a handbag.

The 23-year-old artist also shared a nice post about Soleri’s new book on Instagram. He accompanied an image of an Italian bookstore displaying the influencer’s current collection with the words “proud of my girlfriend.” The model took to Instagram and reposted the nice post on her Instagram Stories. She responded by adding she was proud of her lover as well.

David has helped his girlfriend both professionally and personally. Soleri has fought with endometriosis and has had various health difficulties. When she shared her issue with others on social media, her musician boyfriend was very encouraging.

Damiano David paid a beautiful tribute to his girlfriend’s health issues on social media in May 2022. Following her endometriosis battle, the 23-year-old expressed his “proudness” for Soleri. Soleri, like fitness influencer Anna Victoria, is a fighter who gave birth to her first kid after overcoming fertility challenges.

Sam Hunt Divorce: a Complete Information About the Divorce Story

When Asked About Her Divorce From Devon Franklin, Meagan…