Jean Marie Harris Jung, a civic leader, died on September 18 of heart failure at Augsburg Lutheran Home, an assisted living home where she had lived since 2019. She was 89 years old and used to live on Sunberry Road in Dundalk. She was selected Woman of the Year by the Dundalk Optimist Club in 2000.

She was the daughter of Guy Harris and Rebecca Brandon and was born in Lynchburg, Virginia. Ms. Jung acquired her bachelor’s degree from Randolph-Macon Woman’s College and her master’s degree in library science from the University of North Carolina. She also attended the University of Maryland, College Park, where she earned her doctorate.

Walker Jung, her first husband, met her while she was a student in North Carolina. She and her husband relocated to Baltimore after working as a librarian at Temple University. “She was a lifelong learner who appreciated good literature, intriguing presentations, and educational travel,” said Rev. Clare Petersberger of Towson Unitarian Universalist Church.

She paid for a member of a youth group to go on a civil rights tour in the South, which was arranged by the Universalist College for Social Justice. “She was a kind hostess who enjoyed sharing a delicious dinner and enjoyed Baltimore Restaurant Week,” Rev. Petersberger said. “She appreciated the beauty and supported our Gallery Unicorn’s recurring art displays.” 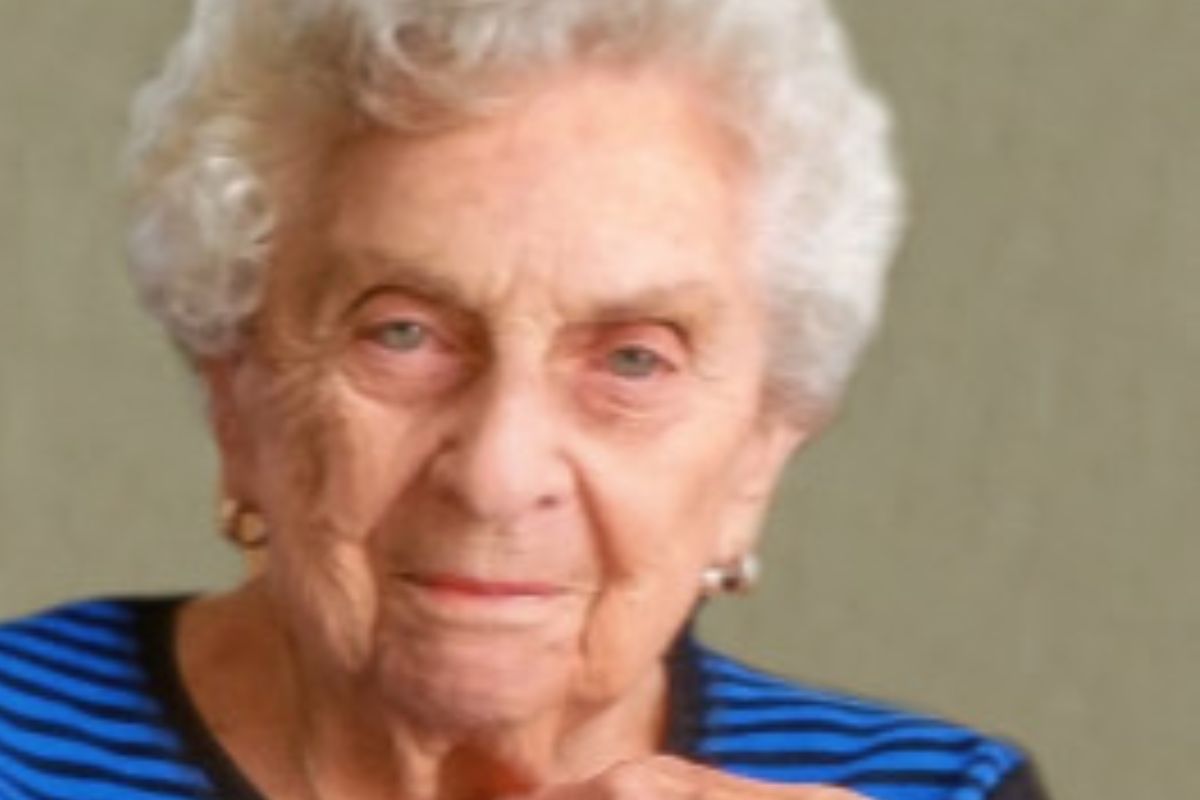 Michael Thomas Britt was a well-known church musician and choir director who wrote organ accompaniments for silent films in the 1920s.  Her priest described her as “open to new ideas and a supporter of Planned Parenthood of Maryland.” “Jean was considerate, sympathetic, and dedicated to social justice.”

Ms. Jung moved to Dundalk and began working as a librarian at Holabird Junior High School. She became involved in local zoning concerns and other causes after a funeral establishment wanted to build a morgue near her home.

She was elected president of the Community Assistance Network, a group that advocated for the Move to Opportunity for Fair Housing program, which relocated low-income Baltimore City people to homes in Baltimore County.

“We are not simply one class of people, one race of people,” she declared in a Dundalk Eagle piece in 2000. Her neighborhood was also described as “not a sterile suburban development devoid of individuality and a sense of community.”

Ms. Jung spoke up when the Dundalk district courthouse was set to be relocated. In a 1999 Sun article, she stated, “By closing the courthouse and maybe transferring the post office across the street, state and federal officials are removing institutions that indicate the core of a community.” “It’s significant to us, a step back.”

In 1994, she ran unsuccessfully for a seat on the Baltimore County Council. The Sun remarked on her candidacy on its editorial page, “Ms. Jung has a long record of the type of government expertise that would serve a council member well… Jean Jung is definitely the best choice.”

Do Utahns Approve of Same-sex Marriage?

How Did Jeffrey Dahmer Die? Explanation of Dahmer’s Death and Final Days in Prison

Tips and tricks to level up in World of Warcraft