For the eighth and final round of the 2022 season, Natori will share the 360 Tomei Sports Nissan GT-R NISMO GT3 with Takayuki Aoki, marking his first appearance in the series since last year’s Fuji curtain-closer.

He is Aoki’s third different teammate this season, following Atsushi Tanaka and Yusaku Shibata. The team’s finest achievements this year have been a set of tenth-place finishes in the two Fuji races, in which all three drivers competed.

Why Motegi Is Set To Host the Super GT Championship Race, and Natori Plans To Return There To Compete?

After an impressive rookie season for Honda GT300 squad UpGarage, which he matched with a successful Super Formula Lights title assault, Natori was left without a drive in SUPER GT at the end of last season. That came after a planned move to FIA F2 with the Trident team fell through due to a disagreement with his backer Buzz.

Natori was connected to a potential 2022 spot with Nissan, but his failed quest to return to the European single-seater scene meant he missed out on a prospective drive with the Gainer GT300 squad. So far in 2022, the 22-year-old has raced in Super Taikyu with Nissan ST-3 outfit Team ZeroOne, as well as a one-off appearance for the Max Racing squad with the Nissan Z Concept in the ST-Q class at Motegi.

In the GT300 class, Augusto Farfus (BMW Team Studie) and Ryuichiro Tomita (Gainer) both return to their respective teams for the Motegi finale after missing the previous race at Autopolis owing to a clash with the GT World Challenge Europe Endurance Cup event in Barcelona. 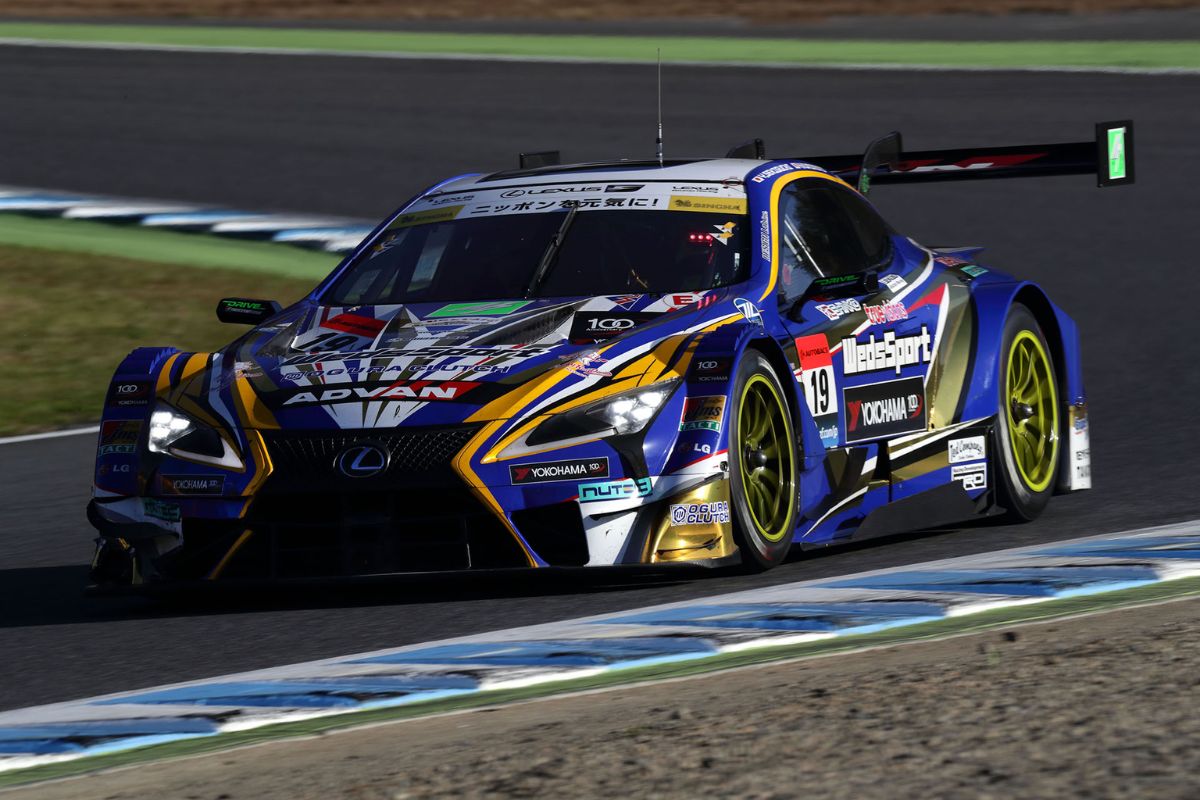 While most cars have 0 handicap weight, two vehicles that missed races earlier in the season, the #25 Tsuchiya Engineering and #244 Max Racing Toyota GR Supras, have 2kg of success ballast. On November 6, 42 cars from each class will compete in the Motegi finals. Only Motorsport. tv will broadcast every qualifying session and race of the 2022 SUPER GT season.

The Eu Hopes to Make Progress on Cryptocurrency, Energy, and Online Tax Changes