Teddy Sinclair has a writing credit on Blackpink’s new album, and all of her X Factor turmoil is resurfacing, according to fans. The K-pop group’s second studio album, Born Pink, will be released on September 16th, and fans are overjoyed.

Teddy and her husband Willy Sinclair co-wrote and co-produced the song The Happiest Girl, but the credit hasn’t gone down well. The English singer, songwriter, and actress appeared as Natalia Kills on the New Zealand version of the talent competition until being sacked in 2015.

Natalia Kills Is Who?

Teddy Sinclair has multiple identities, one of which is Natalia Kills. The 36-year-old vocalist has released music under several monikers, including Verbalicious, but Natalia is her most well-known. She released two studio albums Natalia, Perfectionist in 2011 and Trouble in 2013. However, she has been performing as Teddy since 2015. 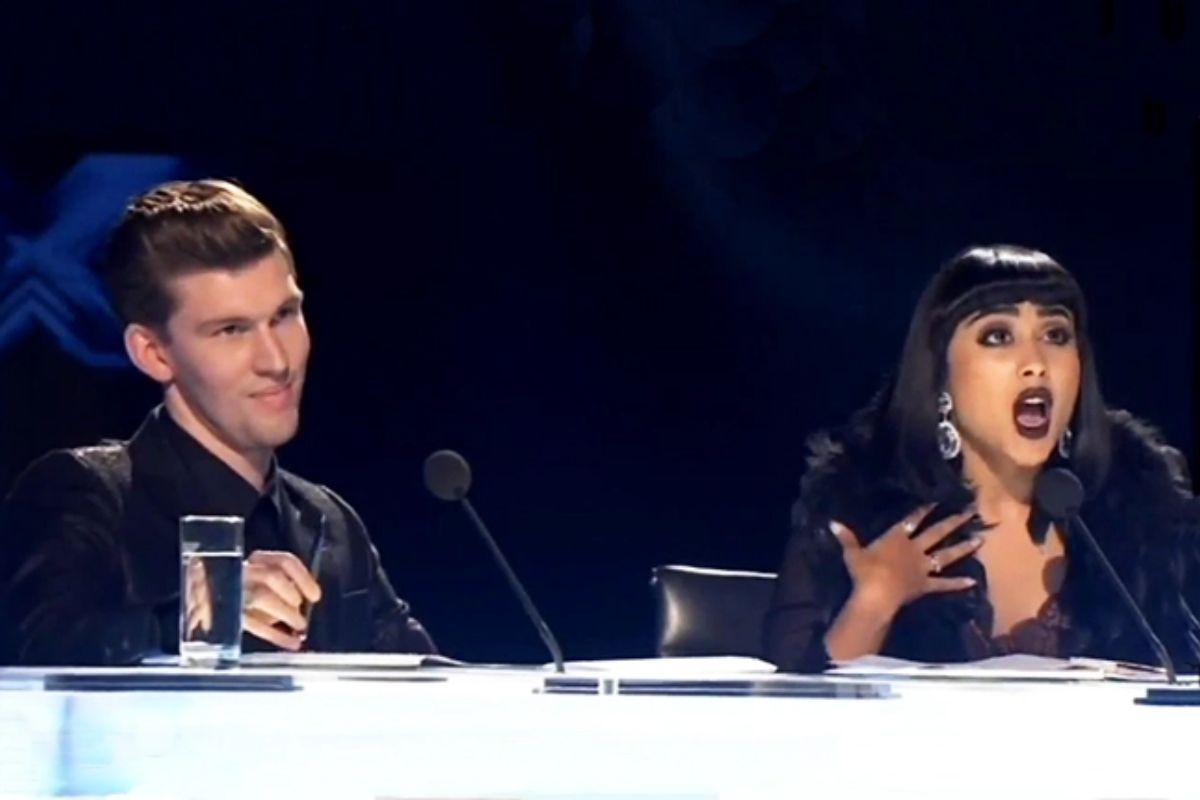 Natalia Noemi Sinclair is the musician’s legal name; she married Willy in 2014 and took his surname. He is also a musician. She is best known for her songs Mirrors, Free, and Champagne Showers with Will.i.am, although she has also written songs for a number of other major musicians.

This includes Madonna and Rihanna, and she was nominated for a Grammy for co-writing Rihanna’s hit tune Kiss It Better.

She Was Released From The X Factor

Natalia and her husband Willy who was also a judge on The X Factor New Zealand were both sacked in 2015 for ‘bullying’ a participant. According to NME, they were kicked off the show by Mediaworks on March 14 after brutally criticizing a participant.

Joe Irvine, a participant on the show, was chastised by the singer live on TV for stealing her husband’s style “from the hair to the suit.” “Do you not cherish or respect originality?” she said, calling him “disgusting” and “creepy.” According to The Guardian.

Natalia’s husband Willy joined in, referring to Joe as “Norman Bates dressed up in his mother’s clothing,” and Mediaworks issued a statement announcing their dismissal in response to the uproar. While the X Factor judges are supposed to evaluate the performances, we will not allow such destructive tirades from any of the judges,” CEO Mark Weldon said.

Contestants put their hearts and souls into this competition, and they should expect professional and constructive feedback and criticism.” “We no longer believe Kills and Moon are the ideal persons for the role of X Factor judges, and they will quit the show immediately.” ”TV3 also issued a statement on Facebook, saying, “TV3 does not condone bullying and is now on-site with Joe, who is doing fine.”

Following the turmoil, Natalia apologized to the participant on Twitter, writing: “A lot goes on behind the scenes of a reality TV program and what you see isn’t necessarily the complete picture.” “I was invited on to offer my enthusiasm, theatrical expression, and perspective to the show.” “I was urged to speak up, and things got out of hand,” she went on.

“Joe,” she said as she reached out to Joe. I hope you will forgive me, and I wish you the best of luck! “Be natural, unconventional, and yourself!” Willy issued a similar apology, writing on Twitter, “The show encourages judges to be candid and strongly opinionated.” It went too far, and I had no intention of singling out anyone.”

Kelly Clarkson Admits Divorce: All the information you want to know

‘In Revenge’ For Their Divorce, Angelina Jolie…