Thomas Tuchel, manager of the Chelsea football club, has filed for divorce from his wife Sissi, who filed for the divorce last week, with acquaintances saying “all channels are exhausted” regarding prospects of a reconciliation.

Tuchel and his wife (a former journalist) have been together for 13 years and have two daughters.

• Been through divorce
• Had his club put under unprecedented licence
• Had squad members go rogue.
• Been the face for questions on a takeover

Most would have walked.

The man is special, and will lead us to very great things in time. pic.twitter.com/z4VFoudH3d

“Sissi and Thomas had tried to avoid splitting but in the end, there was no other option,” said a source to The Mail on Sunday.

It’s heartbreaking, and now they have to put their girls’ needs first. The divorce process has begun after the filing of papers last week.

Sissi has remained with the Chelsea manager through all of his success in Germany, France, and England, even though she left her profession as a journalist at the German newspaper Süddeutsche Zeitung to raise their family. According to The Mail’s sources, the two are committed to keeping their divorce civil. 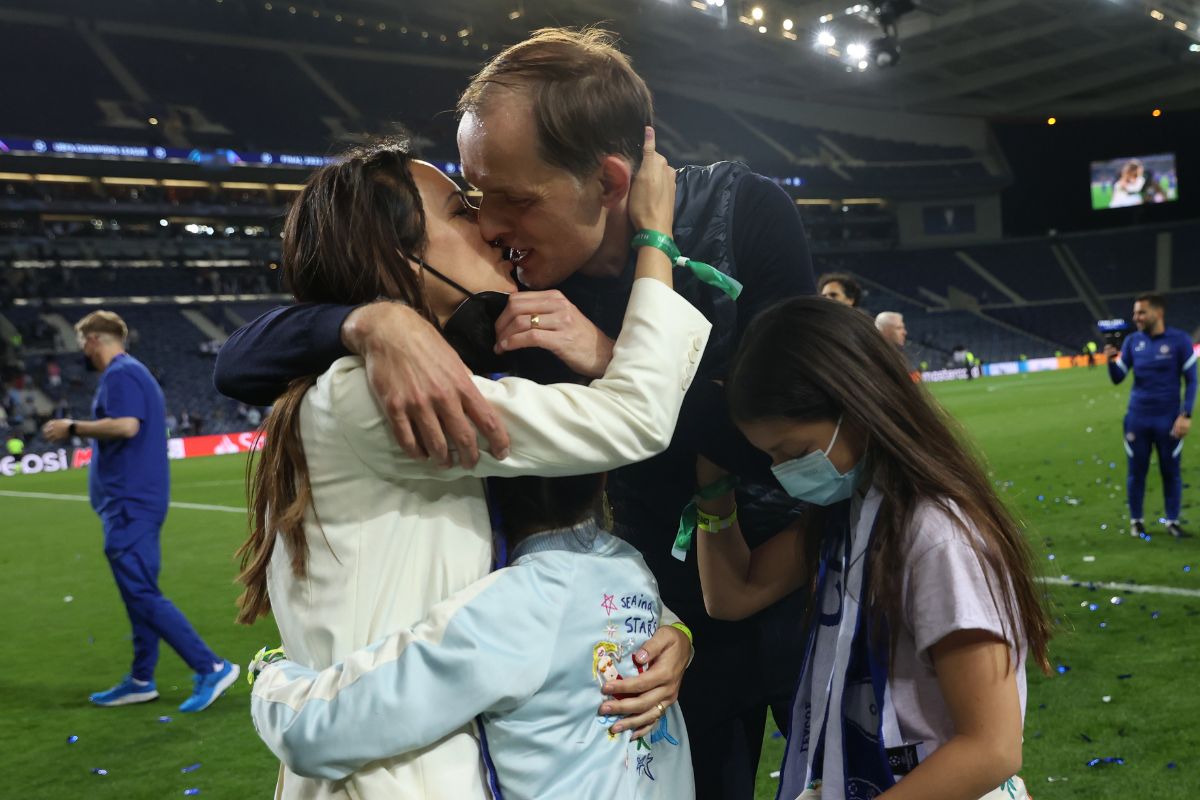 The source said, “Sissi is no idiot; she is not your archetypical footballer’s wife; she is an intelligent woman.”

Recently, Tuchel has been dealing with the consequences of the government’s sanctions on Roman Abramovich, the club’s Russian oligarch owner, and he has received plaudits for his diplomatic approach.

In addition, the German now faces this tragic development; may the stress of it all not overwhelm the Chelsea manager, who is trying his best despite the difficulties of the moment.

Why London Remains The Divorce Capital Of The World?