After three years of chomping at the bit, Game of Thrones fans have finally been able to return to the seven kingdoms of Westeros and beyond. The series centers around the story of House Targaryan, ancestors of Daenerys and Aegon ‘Jon Snow’ Targaryan of Game of Thrones fame, around two centuries prior. The show is clearly in the same league as its predecessor — The Wrap has claimed there were 10 million viewers for the premiere, with further reports that the number doubled within days. That’s a clear indication that the disappointment many felt toward the end of that show hasn’t put off all those who were into it.

That hunger for GoT and similar content is clear from what media studios have been putting out to meet demand. In the same way Game of Thrones riffs on the Wars of the Roses, for instance, the Netflix-owned show The Last Kingdom used some artistic license in dramatizing the era of King Alfred the Great, beating out other popular shows on the streaming service like Bridgerton. More fantastical shows like The Wheel of Time and The Witcher have also tried to plug the gap.

Video game consumption habits have shown a similar trend. Official tie-ins like the Telltale games, Beyond the Wall and Conquest, have seen millions of downloads on mobile, while classics like turn-based Battle for Wesnoth have seen something of a revival. The Foxy Bingo Slingo title Slingo Fire and Ice is based on Game of Thrones, drawing from the book’s title and delivering graphics and sound reminiscent of the original TV show. On consoles, too, action role-players like Forspoken and Kingdom Come: Deliverance recreate some of the guts and glory.

All this kept the hype train going in GoT’s absence. And with all the excitement, there’s plenty of interest in the all-new cast and the characters they play in the prequel. The casting appears to be a deliberate mix of previously unknown quantities with more established actors. But even some of the familiar faces might leave many viewers wondering where they know them from. So who are the stars, both established and new, that might, one day, become as well known as Sophie Turner, Jerome Flynn, Kit Harrington and other GoT stars?

Among the most familiar actors is Matt Smith, especially to Brits and sci-fi geeks, thanks to his role as Doctor Who in the eponymous BBC series. In HotD, Smith plays Prince Daemon, who is known for his rogue behavior and experience as a warrior, introduced as a petulant badass who takes on a Crabfeeder army.

Another warrior and favorite fancy of a young Rhaenyra Targaryen, Frankel plays the dashing Ser Criston Cole, appointed by her as Lord Commander of the Kingsguard and only later (spoilers) to become her enemy. Frankel has had parts in a number of TV shows and movies prior to HotD, including a coincidental bit part in the 2019 rom-com Last Christmas, which starred another Targaryen (Emilia Clarke). But it’s safe to say that HotD is his biggest job to date.

Anyone who’s seen promotional material for the prequel series will surely have seen Alcock’s face as the young princess, chosen successor of her father, King Viserys Targaryen and pressured to marry. But few will recognize her. Her own story is a little bit of a Cinderella-type tale, catapulted from a restaurant dishwasher in Sydney, Australia to a lead role in a massive global media phenomenon. She wasn’t totally unheard of in the land down under, however, having had roles in shows including ‘Upright,’ ‘The Gloaming’ and ‘Janet King.’ 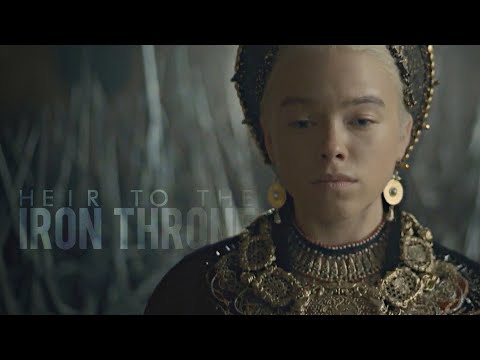 The man struggling to find an heir at the start of the series is played by an actor who has graced British screens for some time. Perhaps best known for roles as a sinister priest in the wildly popular TV show Peaky Blinders, as well as appearances in Edgar Wright’s Cornetto trilogy and cult classic Dead Man’s Shoes, Considine is a seasoned player with chops to match.

Apart from a brief stint in the rock band Super Furry Animals, the actor who plays the ambitious Hand of the King has always had a passion for acting. Starting out on stage, younger viewers may know Ifans as the amazing Spider-Man villain the Lizard or Professor Lovegood in the Harry Potter movies. Those who are a bit older may remember him as Spike in the 1999 classic Notting Hill. 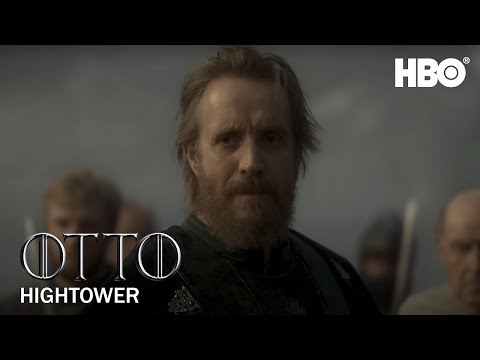 The GoT universe is so addicting that fans are hoping House of the Dragon will continue to dazzle audiences for years to come. And some of these up-and-coming actors are bound to be hoping the same.

Are Amber Davies and Kem Cetina from Love Island Still Together?

Are ’90 Day Fiance’ Stars Mike and Natalie Still Together?

Record Of Ragnarök Season 3: When Will It Be Released?

Who Are the Cast of Happy Valley Season 3?

According to Sheriff’s Reports, a Deltona Couple Was…