Alex Jones, the controversial presenter, is currently being sued. He is in court after being sued by Sandy Hook parents Neil Heslin and Scarlett Lewis for making misleading allegations about the shooting. CNN reports that they obtained a default judgment against the commentator earlier in 2022 and are now demanding $150 million in damages.

Alex Jones has been married to Erika Wulff Jones since 2017. She is most recognized as the founder of New Order Yoga, in addition to being Alex’s wife. We think that yoga is for everyone, regardless of age or ability level,” she stated in her LinkedIn profile. She finished a 500-hour Registered Yoga Teacher training course before opening her yoga business in Austin, Texas.

Erika Wulff-Jones is Alex’s wife. On Twitter, she describes herself as a “pragmatic nationalist,” and according to her LinkedIn profile, she is a yoga instructor. She established and has been running New Order Yoga since May 2012. Her workshop focuses on individualized teaching for everyone who walks in, using a combination of conventional and “radically modern techniques.” 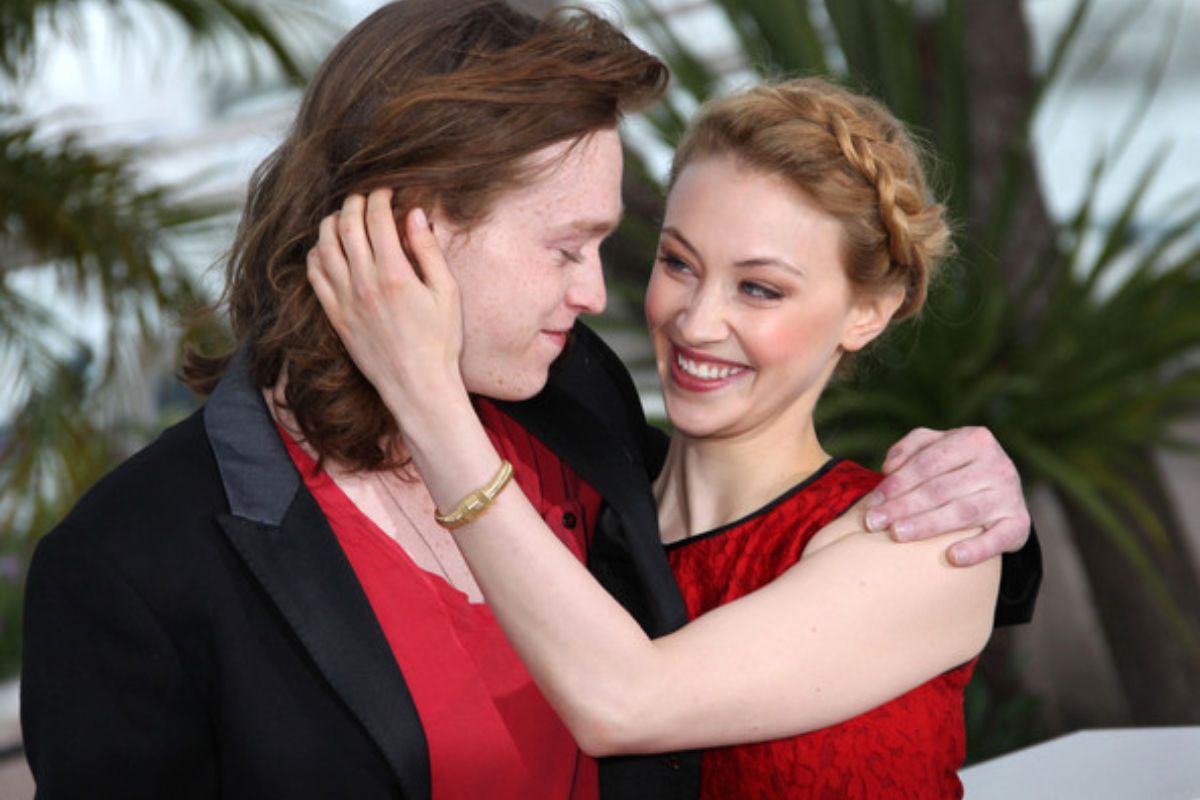 Alex and Erika married in 2017, but things haven’t always gone smoothly. She was arrested for domestic assault in Austin, Texas on December 24, 2021. She was charged with “misdemeanor assault causing physical harm to a family member and resisting arrest, search, or transport,” according to the Daily Mail. At the moment, it was unclear who she had reportedly assaulted.

After Erika’s arrest, Alex told the Associated Press (via Daily Mail), “It’s a private family situation that happened on Christmas Eve.” “I love and care for my wife, and it looks to be a pharmaceutical imbalance.” Erika spent Christmas that year in jail due to these charges. The next day, she was released on $3K bail for each of the two accusations.

According to police documents obtained by The Daily Beast, Erika was charged with domestic violence after hitting Alex more than 20 times. Following that, she allegedly threatened to attack him again with a stone item. According to the Travis County arrest document, Alex contacted the cops and said his wife was going to attack him with a “polished club in her hand.”

Furthermore, the affidavit stated that Erika struck Alex with closed fists and open hands. All of this allegedly began when she accused him of cheating on her. Erika also smelled like alcohol, according to one of the policemen on the scene.

Alex and Erika are the parents of one child. He does, however, have three children from a previous marriage. Kelly Rebecca Nichols, his wife, was his wife. According to The Sun, she is an animal rights activist, and the couple married in 2007 but divorced in 2015.

Alex and Kelly are still arguing about custody. According to The Sun, Kelly wants full custody since she does not believe he is “stable.” And now that his lawyer appears to have inadvertently revealed two years’ worth of information from his phone, Alex believes she will use it against him with his children.

“I know the texts and information on his phone will be evidence of all the evil, truly conspiratorial things discussed between him and his workers in their attempts to keep my children away from me,” Alex told Insider, according to Yahoo! News. “It’s not even about my children; it’s about power. Having control over me.”

Man Accused With Raping Perth Youngster in Suburban Park: All Details of Allegations

Charles’s Major Controversies Are the ‘black…