I skimmed some headlines and saw some photos from yesterday’s “grand” unveiling of Ken Holland as the new General Manager of the Edmonton Oilers, but that was about it. Daryl Katz appeared to be different in one of the images.

He was tanned, but his face appeared puffy and his hair had become more under control. I couldn’t see his face very well, but my first thoughts were (1) Rolling Stones member, (2) a DC Universe villain.

I was surprised to learn this morning that he died as a result of a life-threatening illness that he had been battling for at least two years (ie: since that great 100-point, 2nd round playoff season that seems so long ago). As I let that news sink in, all I can think about is how much that explains.

It explains a lot about Katz’s absence during the last two years. Like many others, I believed he was hiding from the team’s hostility, but he’s been dealing with a true life-and-death crisis, not a foolish game. And he’s been battling with an illness that has radically altered his appearance, which would make it difficult for a millionaire who appears to care about his appearance to make public appearances.

It explains why the OBC has remained untouchable. They’ve been a member of Daryl Katz’s support network as a result of this. They have failed him in hockey, to be sure, but when one is staring death in the face, one sees things differently.

It explains a lot about what’s “in the water” in Edmonton. When the King’s health and life are jeopardized, it puts a cloud over the kingdom. Say what you want about Katz, but you have to accept the fact that he, too, is a hockey fan, and it’s probably a good thing that he respects his players’ ability as a fan rather than as their merciless “boss.” His health has undoubtedly been a distraction in the room.

Off the ice instability and uncertainty could explain why there appeared to be a lack of accountability at times. It tells a lot about Peter Chiarelli’s lack of leadership ability. From the highs of April 2016 to the lows of the following 18 months, it’s evident Chiarelli was unprepared to deal with the politics, stress, and uncertainty at OEG. He lacked the strength to manage the OBC while also keeping the noise and uncertainty around the King’s health from disturbing the hockey operations department.

Around the time Chiarelli was sacked, Lowetide went on an incredible rant over Katz’s absence. He was correct; ownership was lacking and needed to be asserted during that turbulent period. Many people, including myself, have written about how the Oilers’ “culture” problem stems from ownership and senior management. Knowing what we know now explains a lot. 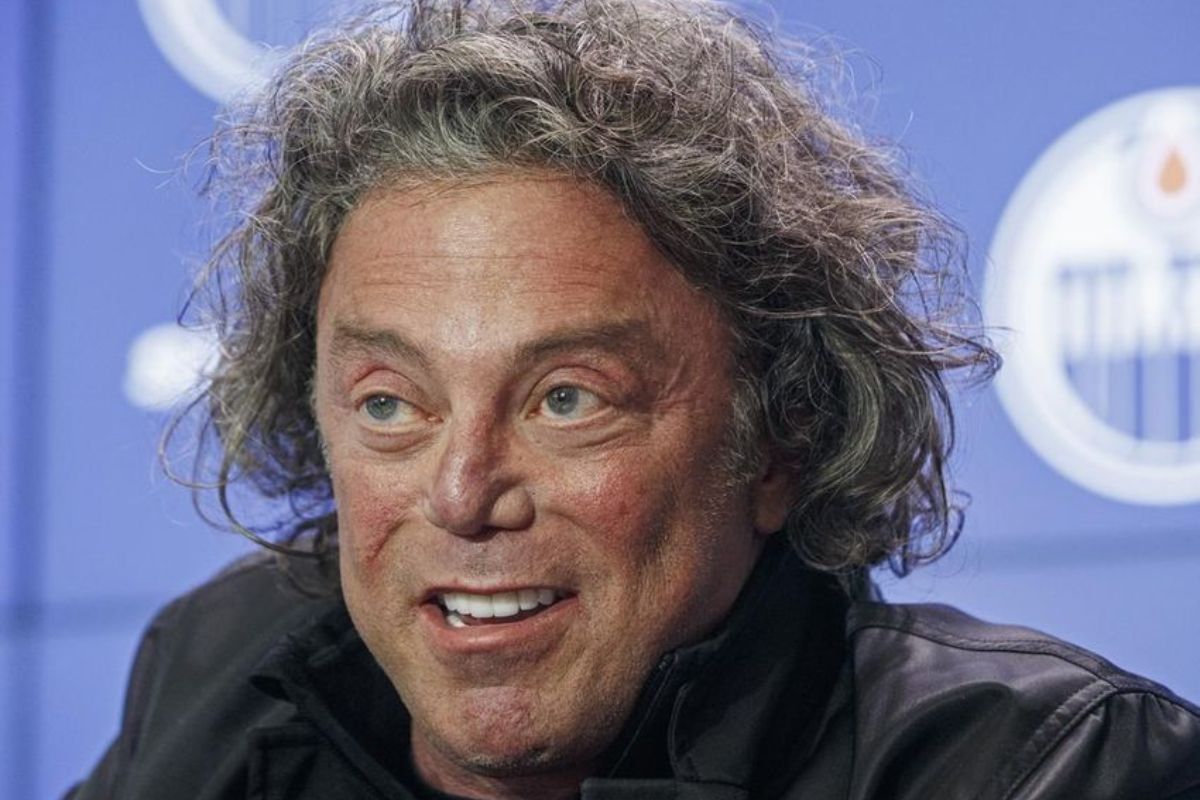 I believe it is time for Oiler fans to pull back and detach from the team for the summer. Simply take a deep breath and be grateful for your good health. This is merely a game, and while there have clearly been blunders and poor management over the last few years, there is now an explanation for a portion of it.

On the other hand, there is some discussion about whether OEG should have shared this information sooner, and I believe they should have. I understand that one’s health is a private concern and that corporate leaders don’t like to exhibit weakness, but Katz’s industry is sports entertainment, and your relationship with fans (ie: consumers) is your lifeblood.

OEG, like any organization, pays a lot of money to public relations specialists who have been straining and failing to manage that customer relationship during a moment of crisis, when simply being open and transparent about Katz’s health would have (should have) gotten them some slack. Having it out in the open would have undoubtedly served as a rallying point for the squad. Covering up leads to a harmful culture.

I wish him a speedy recovery. Meanwhile, Holland should be able to take some positive moves toward resolving the potential mess that has been going on behind the scenes. Recruit excellent people, hire clever people and fill some glaring roster gaps so the rest of us don’t have as many complaints. An optimistic mentality heading into next season will benefit this club much – just ask the Carolina Hurricanes.

Attempting to Cash in on the Black Death, Greg Abbott’s ‘crime’ Advertisement

A Man Chris Kaba Was Shot and Killed by Police, and an…