In next week’s episode of “Sister Wives,” Christine and Kody Brown sit down to figure out a custody arrangement for their daughter Truly. Christine had previously revealed her intention to relocate to Utah with Truly following her breakup with Kody earlier in Season 17. The mother of six is ready to discuss custody of her youngest daughter with her ex-husband now that she has informed her fellow sister’s wives and children.

Christine suggests that because she and Kody were never legally married, they don’t need a formal custody agreement in an exclusive excerpt from Sunday’s episode shared with TODAY. But, according to Kody, such details are unimportant.

“In this situation, we have a child custody issue that requires a child custody arrangement.” “Basically, we simply say 50-50 agreement, and then we sort out the details all the time,” Kody explains. “Otherwise, you’ll get a lawyer and the government involved, and the lawyer will take all of your money.”

The scene then shifts to Christine’s candid interview. “Does he not realize I want him to be among his children?” I’m not going to argue with him about it; I’ve always wanted him to be with his children. So why would I say, “I don’t want you around, Truly”? That doesn’t make any sense at all.”

Christine then implies that Kody does not trust her. In his own private confessional, he agrees with her claim. “No, I don’t believe her. How am I expected to believe her? “What will her next move be against me?” he wonders. 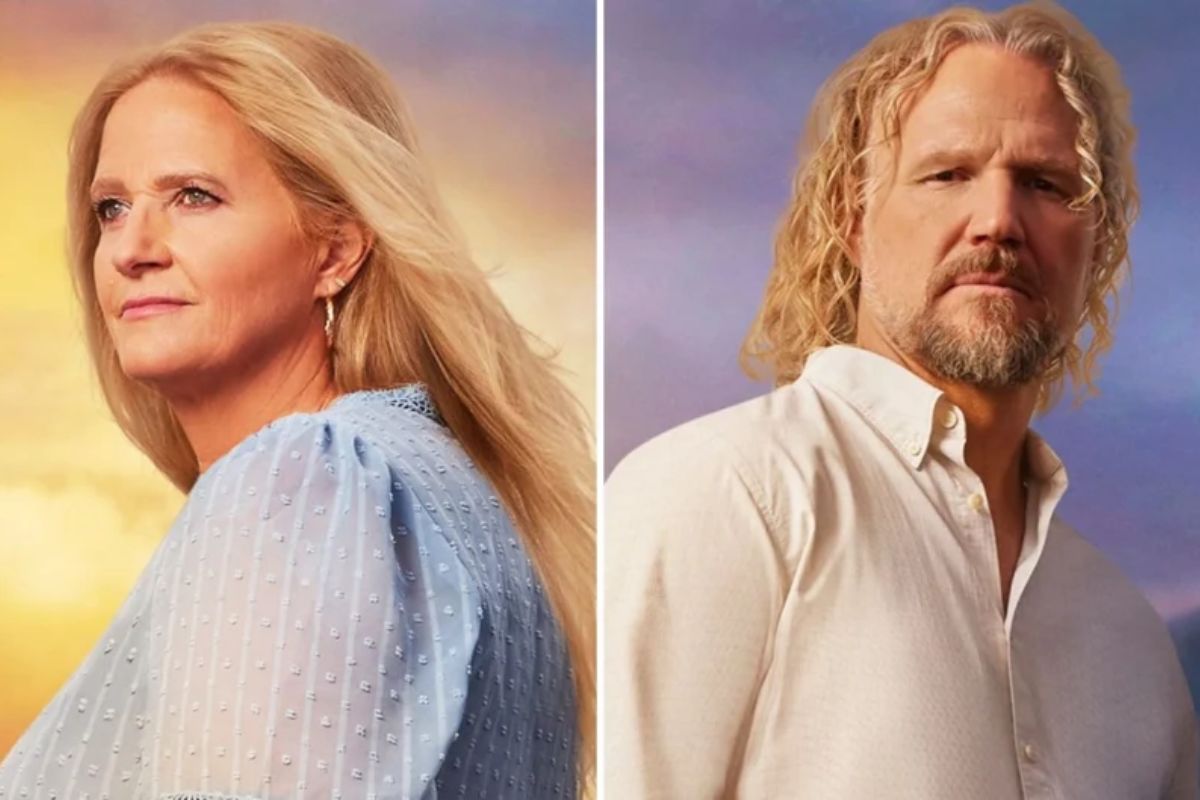 Back in their conversation, Christine states she doesn’t believe hiring a lawyer is necessary, although Kody believes it is. “You must have a child custody agreement in place or the state will intervene,” he says. Christine wonders if they should mention her move to Utah in their agreement.

Kody is adamant that they should not. “No, no, we’re never going to do anything in Utah,” he continues. “Never, ever involve Utah.” We get a child custody arrangement here (in Arizona) even though she lives there.”Even after hours of wear, our best-selling under-eye concealer does not clump or crease.

Kody and his family moved from Las Vegas to Flagstaff, Arizona, in 2018 and are continuing to develop the property they purchased, Coyote Pass. Kody then confesses his concerns about involving the state of Utah in their custody agreement in a confessional. He recalls leaving Utah “under duress” with his wives in 2010.

Following the premiere of “Sister Wives,” the Brown family was investigated by Lehi, Utah police for possible violation of the state’s bigamy law. There were no charges brought, and the family relocated to Nevada in 2011. “Christine says, ‘I’m leaving (for Utah),'” he says. “Well, she’s returning to a state that despises me, so she’s taking Truly, she’s heading to that state.”

The 53-year-old then speculates on what may happen if the state of Utah became engaged in their custody arrangement. “What’s to stop them from collaborating with her?” Because, as I already stated, I do not trust her. “I don’t know if she’ll be nice to me or not,” he says.

Kody also considers the negative parts of every breakup during his confessional. “Usually, divorces aren’t that pleasant. “She’s returning to a state (Utah) that will come after me if she so desires,” he says. In a flashback, Kody is shown in Christine’s garage, mourning the fact that she packed up his possessions from their shared house. Back in his confessional, Kody uses this conversation to support his concerns about the lack of a custody arrangement.

“She informed me that she was trying to be helpful by packing up my belongings and getting them out of the house because she knew I didn’t have the time.” And, to be honest, I wouldn’t have done it. I would have been obstinate since it was my home. “I still want to live there,” he says. “If she was actually benign, perhaps she can be trusted through all of this — but I’m not sure.”

Shawn Johnson East Reflects on Losing a Baby on the Anniversary of a Previous Miscarriage: ‘it Always Hits Hard’

How to Promote Products on Social Media?

You Season 4: Everything We Know So Far!