Jesse Williams is doing back-to-back Broadway seasons, and due to some apparent squabbles with his ex-wife over custody arrangements for their children… He has now requested that a judge intervene. The actor has filed new legal documents in an attempt to change the custody order that he and Aryn Drake-Lee agreed to earlier this year when he was starting his Spring run for the baseball play “Take Me Out,” when he and Aryn Drake-Lee agreed on him having his children in NYC four consecutive days a month.

Jesse requests a slight change in the documentation obtained by TMZ, given that he will be returning to Broadway in the fall for yet another appearance in the musical. He wanted the same offer — four consecutive days every month — to begin in October… But he claims Aryn refused to play ball, so he’s taking it to court and demanding a few extra changes. 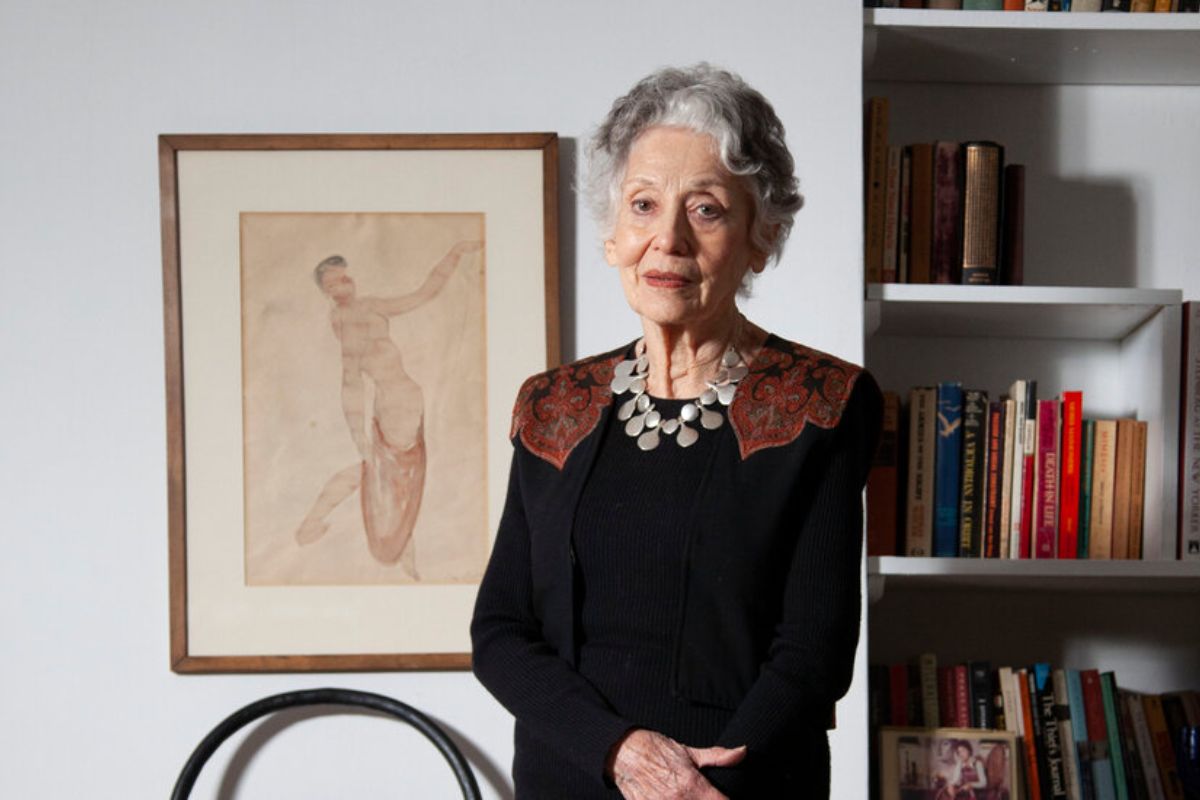 Jesse is requesting that he bring his children to New York for four days in October, from October 7 to October 12 — as well as four days over Thanksgiving break… and wishes for a similar agreement to last until January. You’d think that’d be fine given he and Aryn agreed to a similar arrangement back in March… Unfortunately, Jesse is claiming that they’re fighting again over the dates for this round and that Aryn is ignoring his requests.

He claims she’ll only agree to his dates… as long as the kids aren’t compelled to travel to New York, which is a no-go for Jesse because that’s where he’s currently residing. Essentially, he claims Aryn is being unreasonable and is attempting to impose conditions that will prevent him from seeing his children for over two months — and he now wants a judge to intervene.

Till Then Keep Updated With the Latest News On Our Website unitedfact.com