Michael Douglas has stated that he and his ex-wife Diandra Luker were “uncomfortable” living together in Mallorca.

The actor and film producer Luker were married for 22 years before calling it quits in 2000. Their six-month on-and-off agreement for the 250-acre S’Estaca estate was part of the settlement when they divorced. Douglas purchased Luker’s interest in the property last year.

‘War of the Roses’ (1989) A married couple try everything to get each other to leave the house in a vicious divorce battle.Dir. by Danny DeVito. With Michael Douglas, Kathleen Turner, Danny DeVito, Sean Astin & many others pic.twitter.com/sYGjbe6lrQ

In a recent interview with the island’s daily Ultima Hora, Douglas expressed his happiness at finally being able to call the house his home, together with his wife of two decades, Catherine Zeta-Jones.

“Living on the property with my ex-wife Diandra was quite awkward,” he admitted. It wasn’t fun for anyone to be locked up for six months. In other words, things have been settled. Catherine and I own the entire property to ourselves.

Never did I want to go, and neither do my children or grandkids or their children. For many years to come, I do not doubt that they will call this island home.

Cameron is Douglas and Luker’s kid; he’s 42 years old now. Together, the actor and Zeta-Jones are raising two kids. 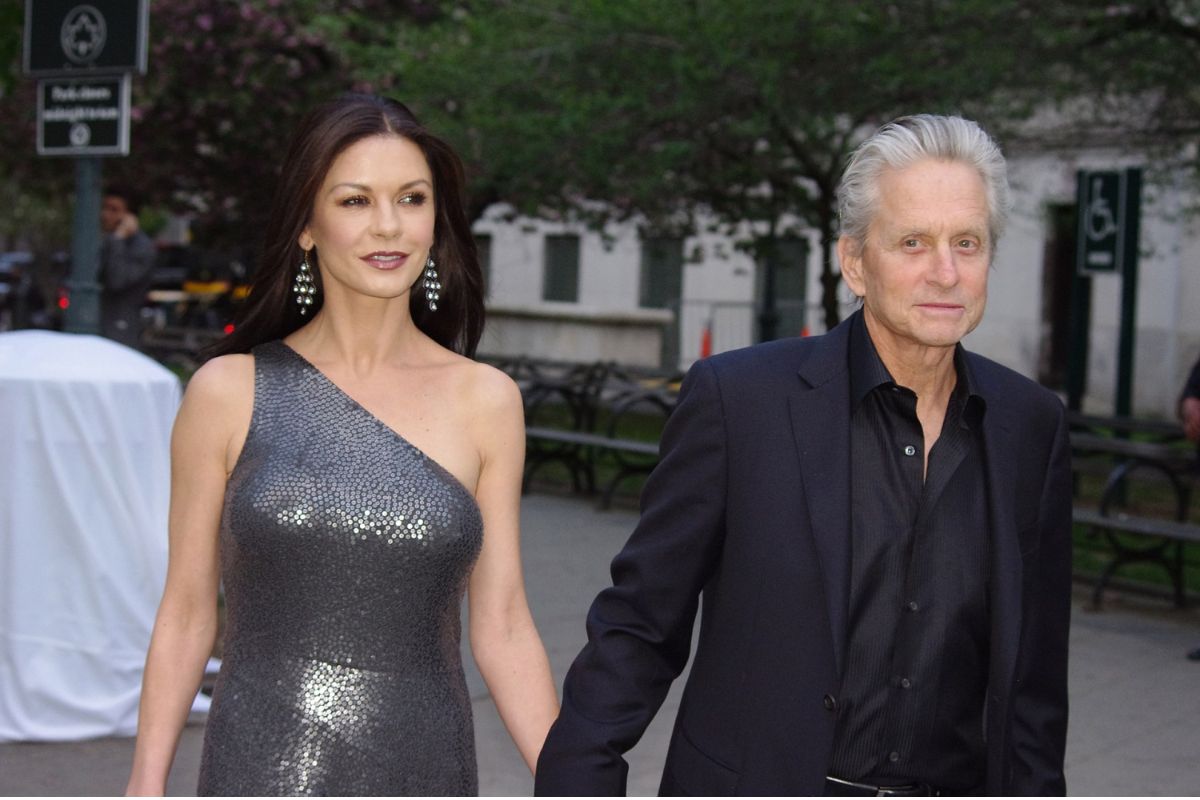 And now that we don’t have to include Diandra in our plans, Catherine is even more content here, he said. She’s considerably more at ease now.

The 76-year-old man shared, “I devote at least two hours to reading the news every day.” When that’s done, we’ll play some sports.

“Some days friends come over for lunch, we have a siesta, and when we wake up it’s when folks in Los Angeles have begun to work so I can work from here with LA,” she said.

While Zeta-Jones plays Morticia Addams in the upcoming live-action series Wednesday, Douglas will next be seen as Dr. Hank Pym in Ant-Man and the Wasp: Quantumania.

After She and Prince Charles Broke Up, Princess Diana Lost…