Satya Prakash Srivastava, better known as Raju Srivastava around the world, was born into a middle-class family in Kanpur, Uttar Pradesh, and went on to leave an indelible mark on the lives of billions of people worldwide. He departed for his eternal home early today. The actor-comedian, 58, was hospitalized for more than 40 days. He will be greatly missed, as will his brand of earthy comedy.

Raju Srivastava passed away at the All India Institute of Medical Sciences (AIIMS). On August 9, he was brought there after complaining of chest trouble. He reportedly fainted while working out in a South Delhi gym. He was immediately admitted to the Intensive Care Unit, where physicians soon determined that he was brain dead and placed on a ventilator.

Raju Srivastava became well-known for his unique comedic approach, which was unlike anything Indian audiences had seen or heard before. There had been comedians doing shows and parts for the urban population, but it was Srivastava who brought this humor to the country’s rural heartlands. He began telling stories that people had never heard before, which set him apart from the pack of stand-up comedians. 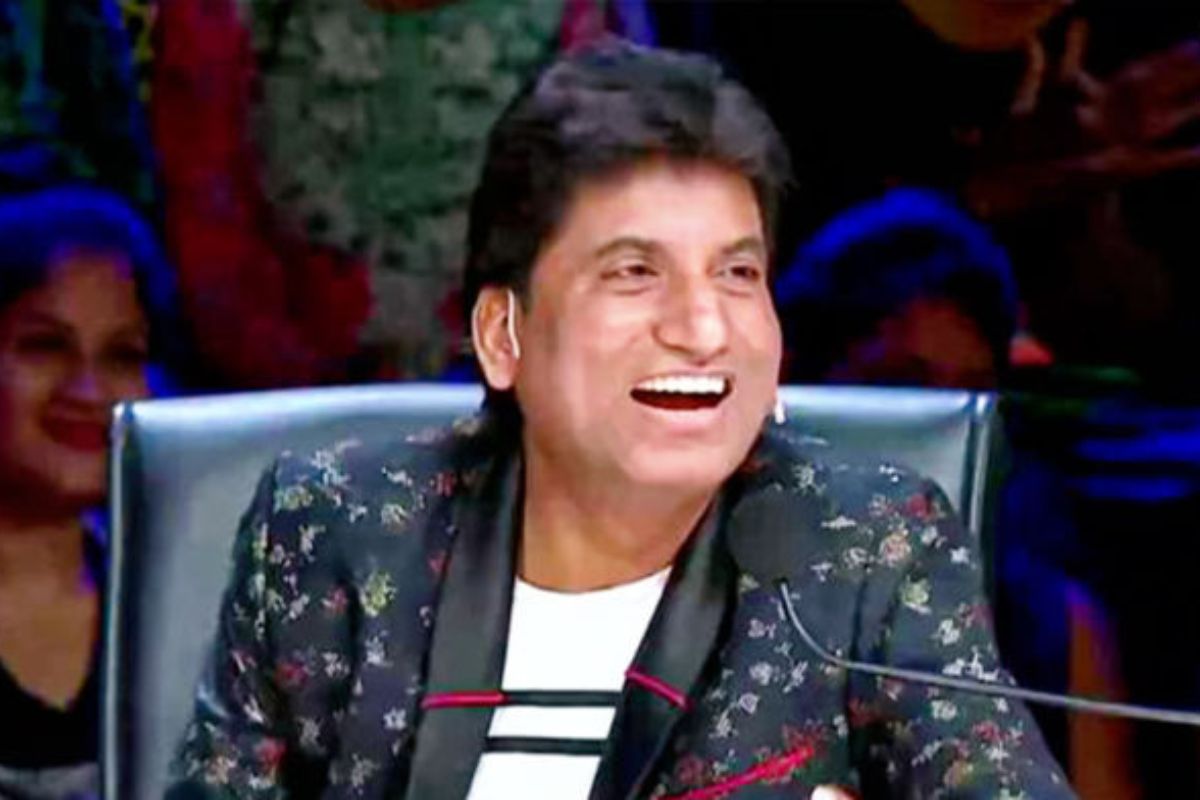 The metropolitan population adored him because his earthy stories were foreign to them, and through his eyes, they could experience a world different from that of India’s tiny towns. People in these smaller communities adored Srivastava for the brilliant way he made the characters relatable. This type of Raju Srivastava’s wit has fans ranging from Amitabh Bachchan to a poor farmer in the country’s heartlands.

Is there anyone who hasn’t heard of ‘Gajodhar Bhaiyya’? The character became so recognizable that Srivastava became a household name. Raju Srivastava stated in one of the interviews that Amitabh Bachchan was a distant relative of his. But when he arrived in Mumbai, he didn’t want to take advantage of that and instead wanted to make his own impression. He continued to hone his trade, and after much effort, he achieved such fame that even the legendary Amitabh Bachchan couldn’t stop talking about him and laughing at his jokes.

Srivastava’s ability to emulate Bachchan’s deep baritone earned him international attention. People wanted to see him perform in the voice of Big B at several theatrical concerts in India and overseas. Soon after appearing at numerous stage events, his ability was noticed by television and filmmakers.

He appeared in the Doordarshan television comedy series. Soon after, he appeared in films like as ‘Maine Pyar Kiya,’ ‘Baazigar,’ ‘Aamdani Atthani Kharcha Rupaiyaa,’ ‘Main Prem Ki Deewani Hoon,’ ‘Big Brother,’ and ‘Bombay To Goa,’ among many others.

A Senior Relationship Manager, Chris Codo, Has Been Engaged by United Fintech

Debbie Collier Death: Everything We Want To know!