Sam Hunt and his wife have put off their divorce, and all indications are that they will reconcile. According to new legal documents acquired by TMZ, Sam’s wife, Hannah Lee Fowler, requested that the divorce case be dismissed last month, and a judge agreed.

Keep in mind… Hannah initially filed for divorce in February, citing infidelity, but she swiftly withdrew her petition and refiled it in a different county in Tennessee. However, it appears that the divorce is being called off this time.

There’s more indication Sam and Hannah are reviving their marriage… He’s been re-wearing his wedding band. Sam was NOT wearing the band during a concert in March when the divorce was still in the works, but he was rocking the ring on stage in Florida last week. 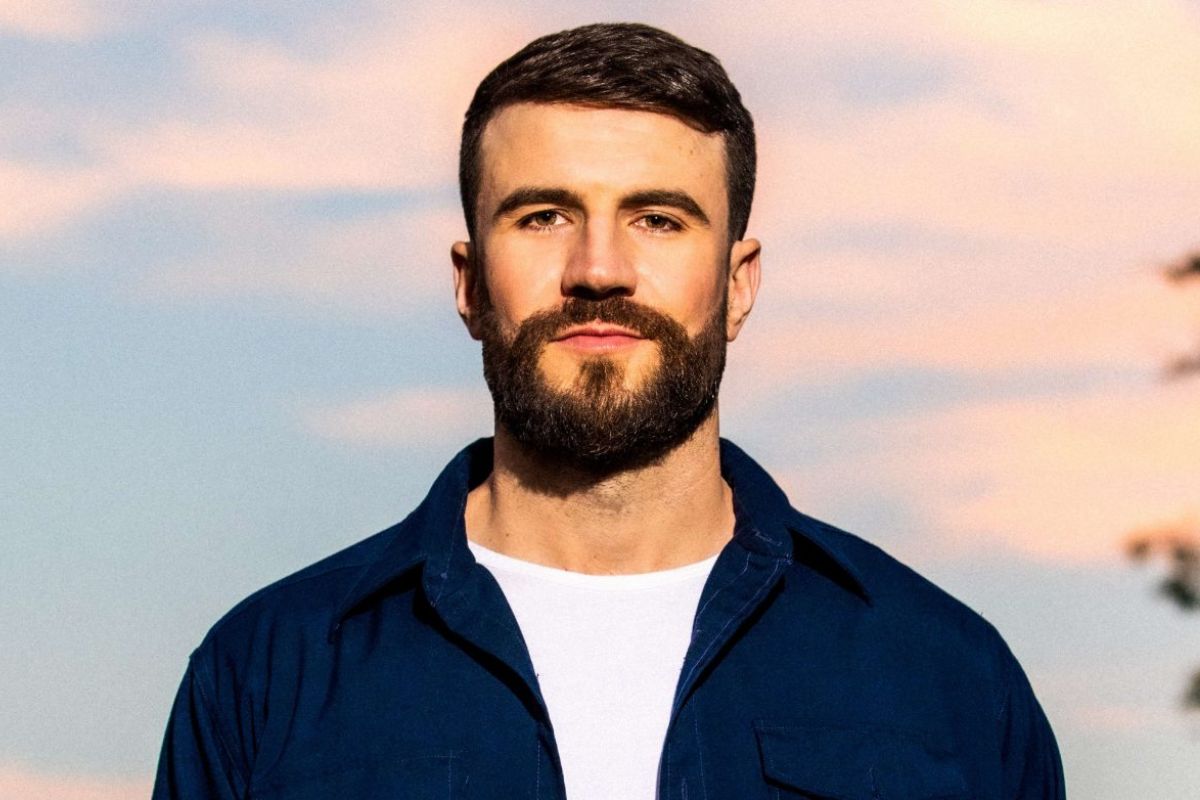 And here’s something else… According to witnesses, Sam and Hannah were recently seen walking their dog in Franklin, Tennessee. They have a compelling cause to reconcile… Sam says they are expecting their first child, a baby girl, at the end of the month.

The news was first reported by TMZ… Hannah filed for divorce in February of this year. In her divorce papers, she claimed Sam was “guilty of inappropriate marital conduct” and “adultery,” and she requested primary custody of their future kid as well as alimony. We’ve contacted Sam and Hannah’s, representatives… So far, no response. Steve Burton, star of ‘General Hospital,’ claims that his pregnant wife’s child is not his.