Why does sweet James Get divorce, Noella? What Is the reason ?

Noella Bergener’s husband, “Sweet” James Bergener, served her divorce papers from Puerto Rico shortly after production began for Season 16 of The Real Housewives of Orange County. They got married in June of 2020, after being together for six years after meeting online, but things have since deteriorated.

Noella and James are currently in the middle of a vicious legal battle that shows no signs of abating. Season 16 of RHOC shows fans the truth behind James and Noella’s contentious divorce and separation.

The shock of receiving divorce papers hits Noella hard in the RHOC episode airing on January 12. Promos, however, show that Noella’s tragedy has not silenced her, especially when it comes to her soon-to-be ex-husband.

Noella Claims James Disappeared and She Hasn’t Been Able to Find Him.

Both Noella and James consulted attorneys before finalizing their divorce. James might have handled the divorce proceedings on his own while Noella hired an attorney. The personal injury attorney runs his own practice and brags about “securing millions of dollars in verdicts and settlements” for his clients.

James appeared to be a family man before the divorce drama began, as he was often seen with his wife and son on social media. However, Noella claims that since their breakup, a lot has changed. James hasn’t seen their son since he left, and the RHOC star says she hasn’t been able to find him either.

Episode 6 is when Noella finds out the truth about his whereabouts. Noella tells her co-star Gina Kirschenheiter that James has filed for divorce and is currently partying on the Greek island of Mykonos. So, she isn’t pleased.

Why Are Noella and Her Husband Getting Divorced?

Noella filed for a legal separation in November 2021, citing irreconcilable differences as the key reason for the breakup. Likewise, Noella has asked for legal and physical custody of the couple’s 2-year-old son, James Jr. According to court filings, Noella would grant her soon-to-be ex-husband visiting privileges, but she would retain sole guardianship of James Jr. Reportedly, Noella is also seeking alimony for their marriage.

However, James’s reported $6 million in unpaid taxes to the IRS has sparked some dispute over his ability to offer adequate spousal support. According to TMZ’s original claim, James has two federal tax liens for 2018 and 2019, totaling $4 million, plus an additional $1.85 million owed to the state of California. 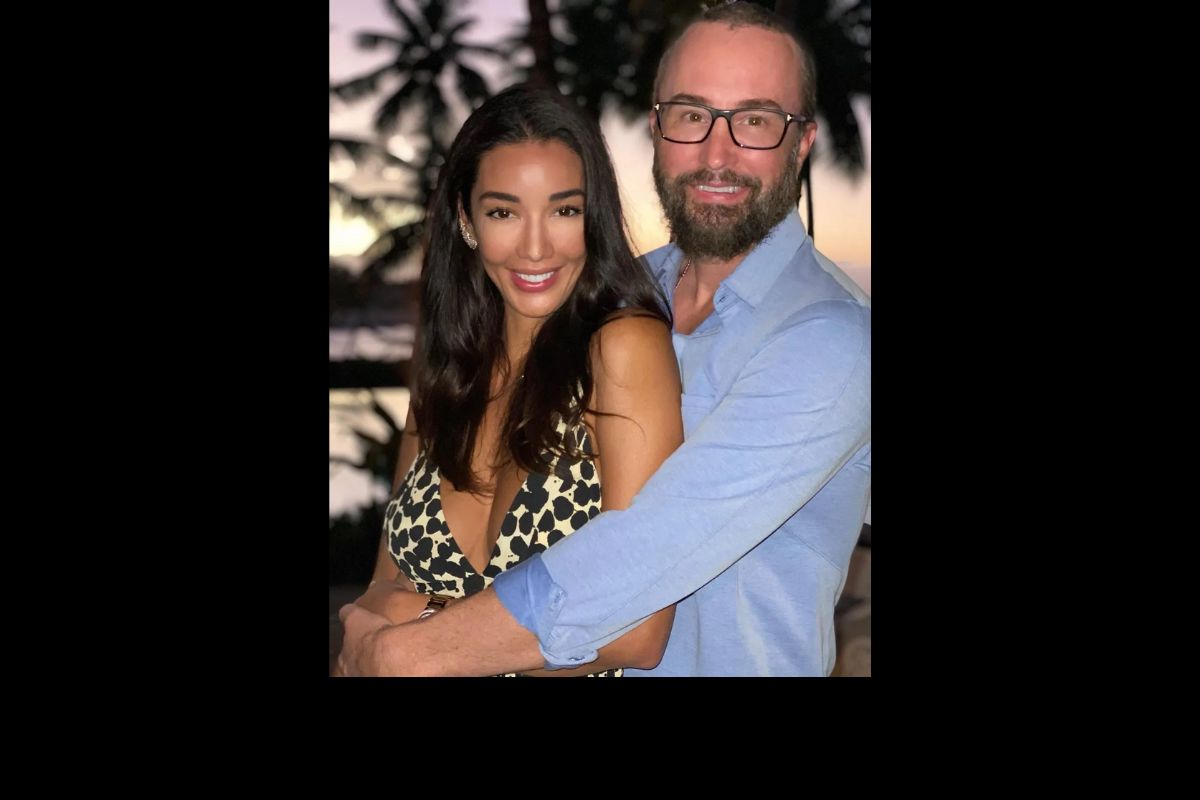 Just before filming began, Noella posted on Instagram about James’ money problems, adding, “Even though I knew this a week before filming, I was still startled and horrified to find out about it (and not from my husband). Since then, my marriage has been nothing but constant conflict.”

She said, “I am looking at every opportunity to settle my husband’s debts, and I am being extremely open about my journey.”

See more of the drama unfold on Bravo’s The Real Housewives of Orange County Season 16 every Wednesday at 9 p.m. EST.

Is Dr. Oakley’s Marriage to Shane Still Going Strong? Does Anyone Know if They Have Children?