Who is Tracee Ellis Ross’s Boyfriend?

Tracee Ellis Ross has come a long way since she first appeared on The CW’s Girlfriends as Joan Carol Clayton. The 47-year-old actress is currently the owner of a popular haircare business (Pattern Beauty) and starring in the Emmy-nominated sitcom Black-ish. Her contributions to the latter have already earned her three NAACP Image Awards and a Golden Globe Award for Best Actress – Television Series Musical or Comedy.

In addition, barely a year after co-creating the show’s spin-off, Mixed-ish, Ross performed in the musical film The High Note and published her debut soundtrack album in 2020. Talk about awe-inspiring. While the multitalented diva is known for being outspoken about social justice and politics, the same cannot be said about her personal life—specifically, who she’s seeing. However, according to rumors, Ross is currently in a new relationship. Tracee Ellis Ross’s boyfriend is unknown. Here’s what we know so far.

The actress is said to be dating Kenya Barris, the creator of Black-ish. Sources have verified the two are “romantically attached,” according to LoveBScott, though their relationship date is unknown. Neither Ross nor Barris, however, have corroborated this information. 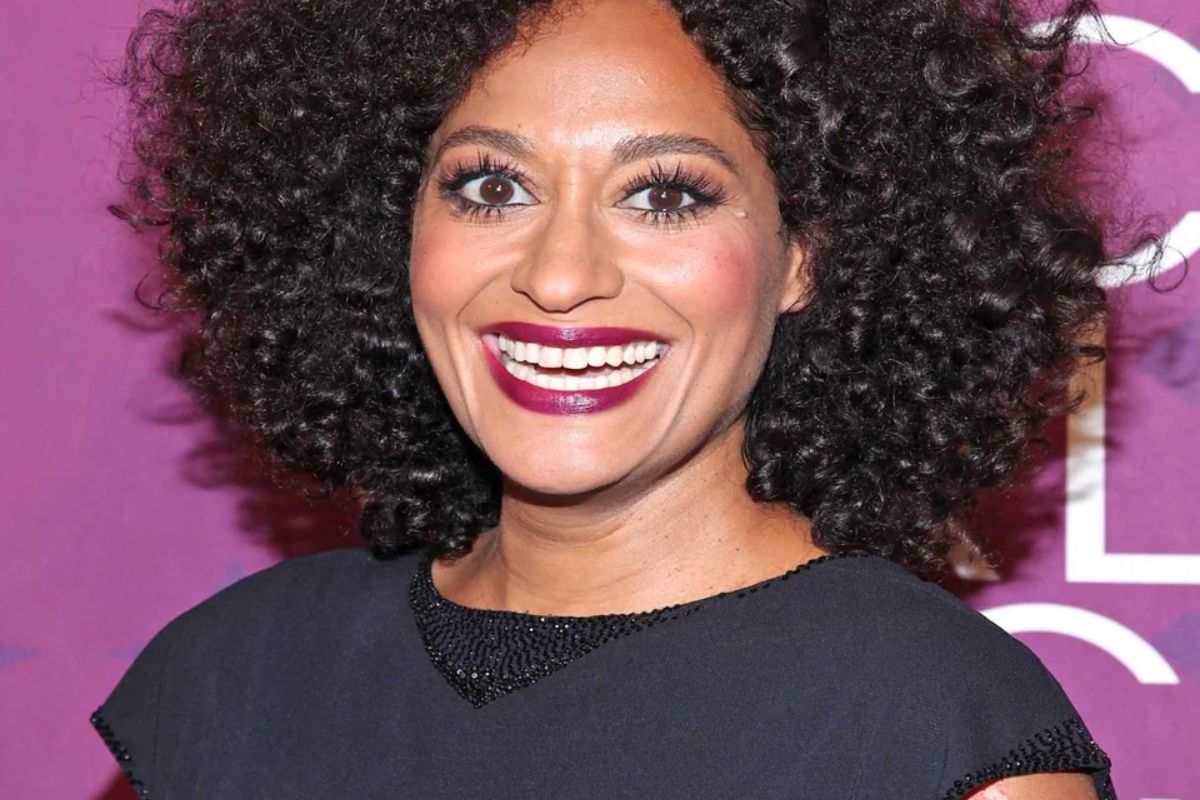 The relationship rumors began in early 2020, shortly after Barris and his wife, Dr. Rainbow Barris, announced their divorce in 2019. Many people were intrigued that Ross’s character in Black-ish was inspired by his wife, and they assumed that this was a hint of their apparent relationship. However, because this rumor has yet to be substantiated, we’re taking it with a grain of salt (for now).

Tracee Ellis Ross Has Dated Who In The Past?

Abou “Bu” Thiam, a former Def Jam executive, was the actress’s prior boyfriend. Their exact timeline is likewise unknown, but Thiam stated on The Breakfast Club in 2016 that they used to date. Nonetheless, it appears that the two parted amicably. “I and Tracee are going to be lovers forever,” he said. “We have this genuine, unconditional bond, and everybody who comes into my life has to know that, and vice versa with her.”

“Out of all the females that I’ve dated, and not to belittle the other girls, because I’ve been with some fantastic females in my life,” he said, “she has to be one of the most unconditional, loving, spirited persons.” Tracee, who is notoriously private about her relationships, has never publicly confirmed their romance. However, based on Thiam’s Instagram page, the two are still in touch to this day. “This lovely soul @traceeellisross is always the first person to wish me Happy Birthday. Regardless of what’s going on in the world, you always know how to coax a smile out of me lol. Your thoughtfulness is a gift I will always treasure. My Ace Forever,” he wrote in March.

Why Hasn’t Ross Mentioned Any Of Her Relationships?

Ross previously told ABC News that her love life is “holy” and “not for public consumption.” “These are very big and very personal questions that aren’t anyone’s business but that somehow, like the right to choose, become fodder for public conversation,” she told InStyle. “Some of the ability to reflect on what I really want comes from pushing up against a society that shames me for not having the expected trappings.”

Whether she is single or not, it is evident that the actress is now intent on dominating both the Hollywood and beauty industries. Her haircare product, Pattern Beauty, is available online, and her latest film, The High Note, is available on Amazon Prime.

She experienced sexual harassment on the job and is now educating others on how to defend themselves. In order to serve people, Priscilla Fleming became a qualified massage therapist in 2019. What she didn’t anticipate was sexual harassment, which she claims began almost immediately.

“At that time, I had to deal with this horrible incident while simultaneously navigating a totally new industry that had me alone in a dark room with strangers.” So, between the obscene texts and navigating that, I seriously considered leaving the industry entirely. “I wasn’t sure if it was worth it, but I persevered,” Fleming adds.

In response, Fleming developed the ethics course “Safety & Solicitation: Gaslighting and Power Dynamics” to assist other therapists in recognizing hazardous client conduct. She is also on a quest to dispel damaging preconceptions in the massage profession.

The risks that massage therapists face were highlighted last month when NFL quarterback Deshaun Watson was suspended for 11 games and fined $5 million after being accused of sexual misconduct by 24 massage therapists. Watson was accused of exposing himself and manipulating therapists into inappropriately touching him. Watson was also accused by two of the women of pressing them to have oral sex. Despite Watson’s repeated denials, 23 of the 24 civil actions have been settled.

Watson’s lawyer, Rusty Hardin, told Sports Radio 610 that a “happy ending” was not a criminal unless extra money was paid for the service. “I feel like he single-handedly placed a lot of us at risk of being molested,” Fleming adds. “The NFL is a tremendously substantial, well-known industry with a large fan base.”

So, by his lawyer making these allegations, I’m afraid that this will empower that fan base to come and seek what Dashaun Watson was receiving.” Fleming spends a significant amount of time educating other therapists about gaslighting and grooming tactics used by predatory clients through her ethics course.

. Gaslighting is the process of deceiving someone by instilling doubt in what they are experiencing, whereas grooming is the process of testing a predator’s ability to push past a person’s personal limits. According to Fleming, in the therapeutic interaction, the licensed therapist is given the authority to direct the dynamic in a professional context. She claims that when the power dynamic shifts, therapists may find themselves on dangerous ground.

Charissa Thompson Divorce: The Whole Story Behind Their Divorce

Chief Of Staff Season 3 Release Date And Other Updates!…

The Divorce of Former MPD Officer Derek Chauvin is…