Who Was Jeffrey Dahmer’s, Mother Joyce?

Joyce Flint was born on February 7, 1936, in Columbus, Wisconsin. On May 21, 1960, she married Lionel Dahmer and gave birth to their first son, Jeffrey. David, their second son, was born in 1966. After the birth of her two sons, the mother is believed to have struggled with her mental health, and the couple filed for divorce in July 1978.

“When we hear about such terrible atrocities as this, a lot of people ask ourselves, ‘Who were his parents?'” Oprah Winfrey said in a 1994 television series titled, The Making Of Jeffrey Dahmer. The tragic lives of Jeffrey Dahmer’s victims were disclosed prior to his violent murders. 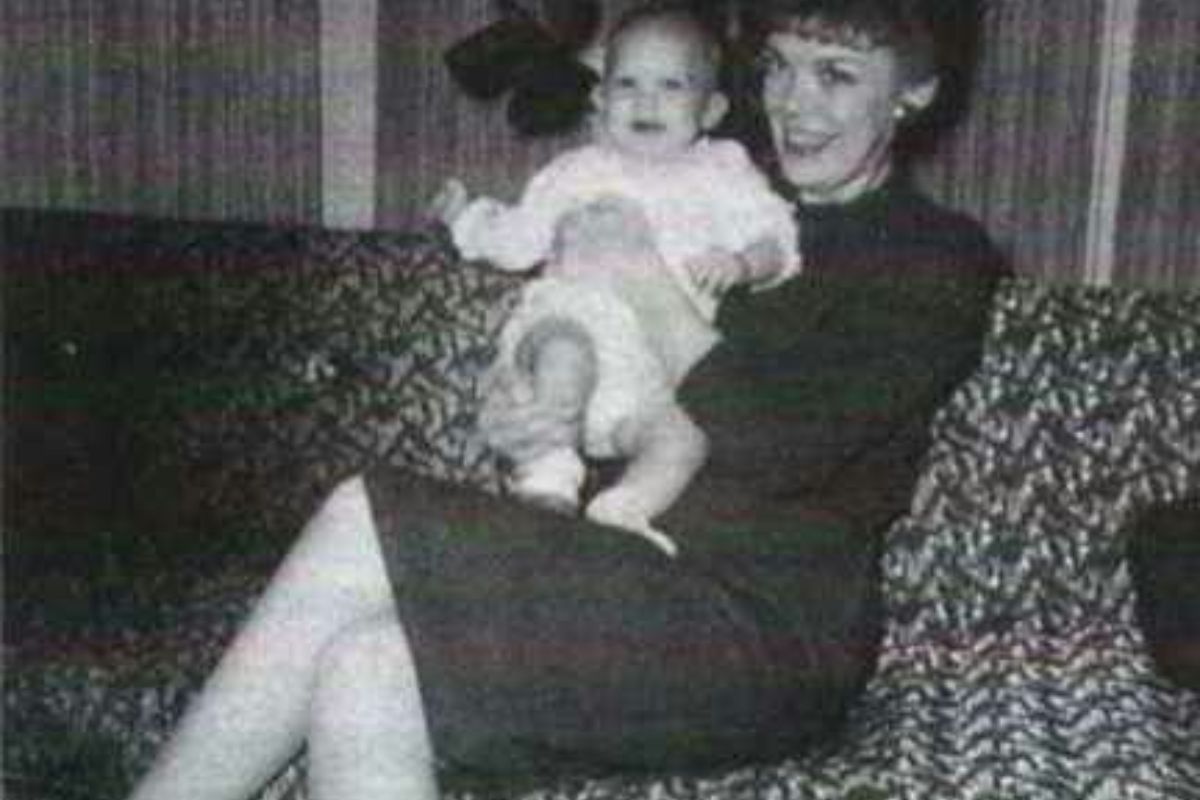 Lionel, her ex-husband, seeks answers in his memoir A Father’s Story about what he and his ex-wife could have done better. While he admits to being mostly absent throughout his son’s early years, he also claims that Joyce was given prescription narcotics while she was pregnant with Jeffrey.

According to Lionel Dahmer’s book “A Father’s Story,” he and Joyce divorced while Jeffrey was still a teenager. Joyce Dahmer, born Joyce Flint on February 7, 1936 (according to All That’s Interesting), faced her own mental health issues, including prolonged periods of depression and other serious symptoms of what was later diagnosed as postpartum psychosis, as Lionel also described in his book (via “A Father’s Story”).

Joyce was given barbiturates and morphine to treat her condition. Jeffrey stayed with his father and stepmother, Shari, in the turbulent aftermath of their divorce. Jeffrey began drinking about the time his parents divorced.