According to a San Francisco Supe, Home Burglaries Are “Very, Extremely Targeted”

The residence of Ahsha Safai, a supervisor for the city of San Francisco, was broken into, as he revealed on Twitter on Friday morning. According to him, a stove, a vent, and a microwave were taken from a property in the Crocker-Amazon area that is currently undergoing renovations.

In addition to the fact that Safai and his family were not present when the burglary occurred, the residence is currently unoccupied. “We are essentially experiencing what many everyday San Franciscans are experiencing, which is a lot of crime and crime that happens at people’s homes and to their personal property, and it’s shocking,” Safai told The Examiner.

“We are experiencing what many everyday San Franciscans are experiencing, which is a lot of crime and crime that happens at people’s homes and to their personal property.” In a tweet, Safai expressed his gratitude to the San Francisco Police Department for their quick action.

According to what he said to The Examiner, the police responded within around 30 minutes, and he is hopeful that footage can be collected from the security cameras installed in the homes of nearby neighbors to assist in the investigation. 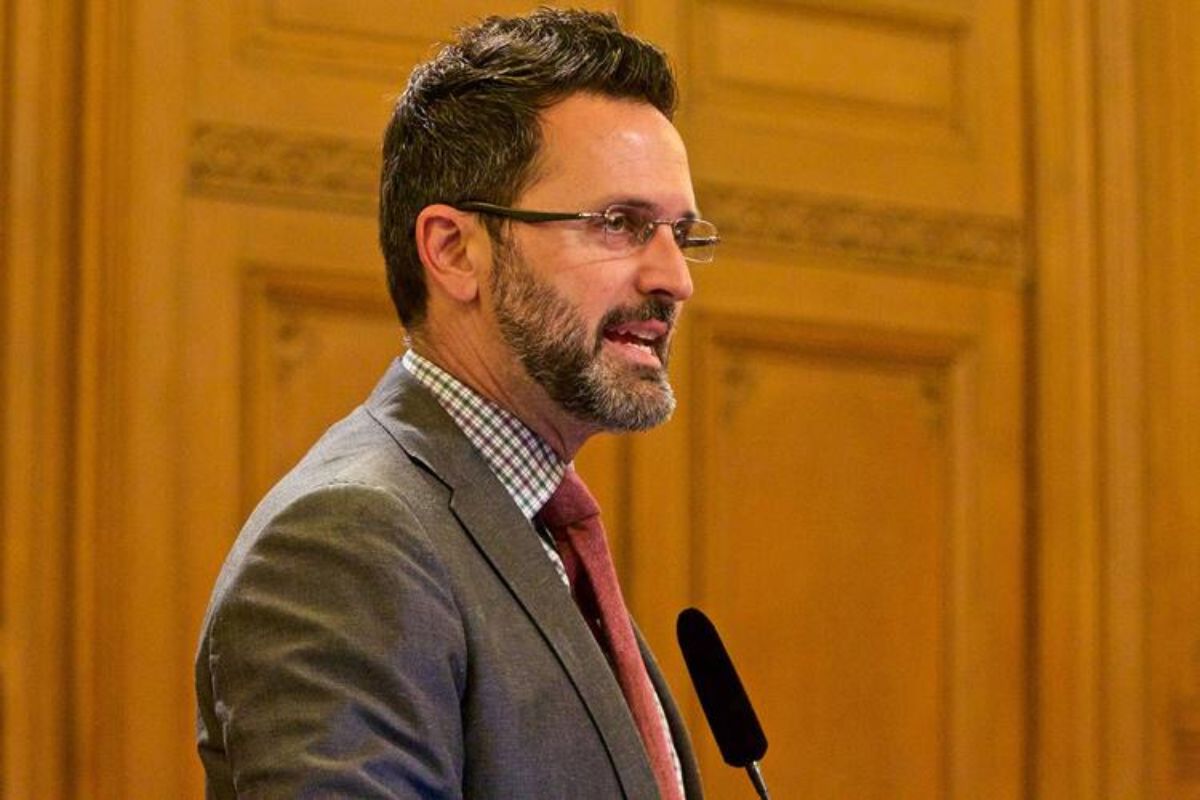 He has been a victim of criminal activity on multiple occasions in the past. The previous year, Safai’s Chevrolet Volt was broken into when it was parked outside of City Hall and he was working inside. Safai was at work at the time.

During his time on the Board of Supervisors, Safai voiced his disapproval of property crime and initiated the creation of the Organized Retail Theft Working Group. In addition, he was a proponent of the legislation, which was passed and put into effect this year, that established a permission system for street sellers in an effort to deter the sale of stolen goods on municipal streets that had been taken from nearby houses and businesses.

A Cable Repairman Allegedly Assists a Suspect in Hiding from Cops, but an Onboard Camera Busts Both