After a Painful Divorce From Armie Hammer, Elizabeth Chambers is Dating Again!

A source tells PEOPLE that Elizabeth Chambers is dating again, more than a year after she and her ex-husband Armie Hammer divorced.

Chambers, then 39 years old, filed for divorce from Hammer, then 35, in July 2020, alleging irreconcilable differences. Months later, when communications purportedly from the actor describing violent sexual fantasies were released online, Hammer became mired in controversy. A former girlfriend of his afterwards accused him of rape, which he strongly refuted.

Months after the rape allegation, the source claims, Chambers has moved on from Hammer and no longer speaks ill of him to her friends. According to the informant, she is currently dating since her divorce from her husband last year.

I’m still stuck on this. Why did the oldest brother from Home Improvement plagiarize Armie Hammer’s divorce announcement? I need answers. pic.twitter.com/4jm5yQvkNQ

Since Hammer’s s*xual assault allegations surfaced, Chambers has been “Focusing on healing, my babes, and work,” as she said on Instagram in May. Furthermore, she said, “There’s a lot I’ve wanted to express, but it hasn’t been appropriate [just now].”

Daughter Harper Grace is 6 and son Ford Douglas Armand is 4.

Chambers and their children currently reside in the Cayman Islands, where Hammer was most recently linked to a dental hygienist. According to PEOPLE’s insider, the Call Me By Your Name star and the woman had been dating since at least the beginning of the year.

A 24-year-old woman who only identified herself as “Effie” accused Hammer of rape in March. House of Effie Instagrammer Effie emerged at a news conference with her lawyer Gloria Allred, claiming that Hammer had abused her for four hours straight in Los Angeles.

According to Effie, she and Hammer dated on and off for a total of four years. She stated she feared for her life in 2017 after the actor allegedly “mentally, emotionally, and s*xually” abused her throughout their relationship.

She added, “I tried to get away throughout those four hours, but he wouldn’t let me.” “I really felt he was going to kill me. Then he just departed without asking how I was doing.”

In a statement previously released to PEOPLE, Hammer’s attorney Andrew Brettler refuted Effie’s rape allegation and described her relationship with Hammer as “fully consensual, negotiated and agreed upon in advance, and mutually participating.”

There has been no legal action taken against him by Effie, nor has he been formally charged with anything. 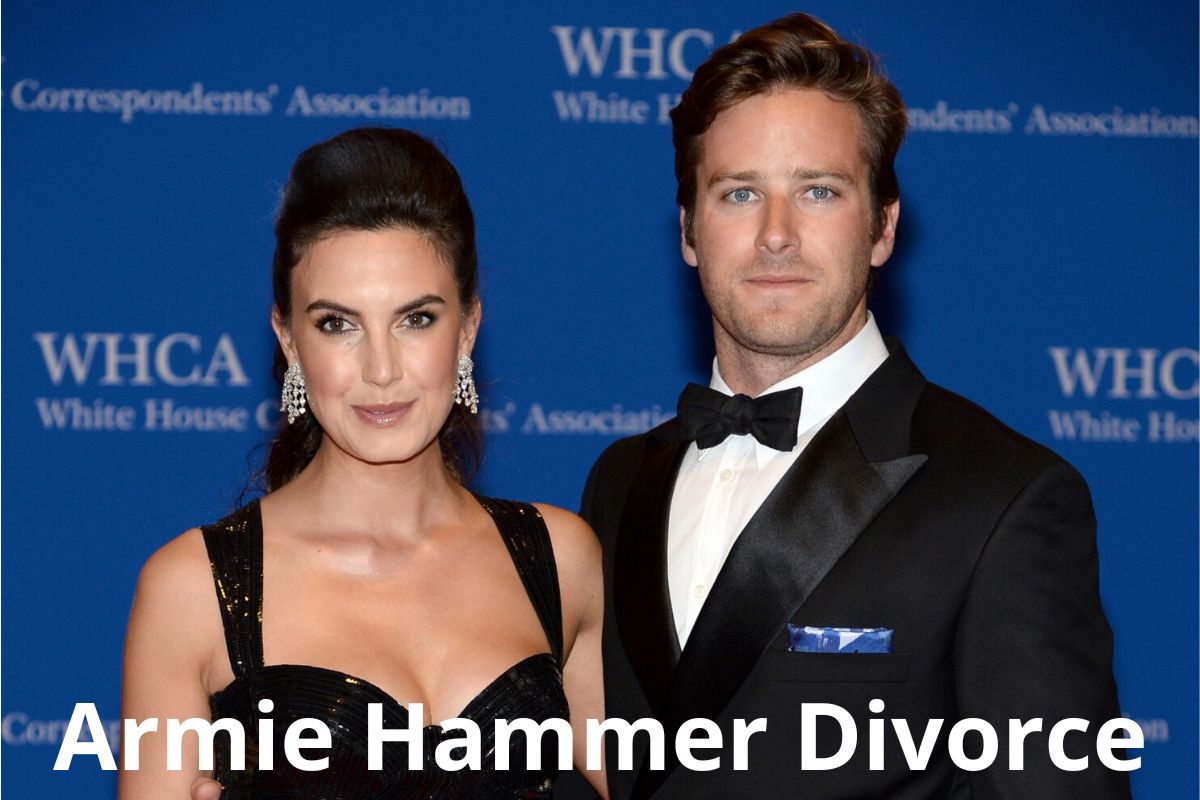 This all started back in March when Effie first publicly accused Hammer of wrongdoing. A few weeks before, Chambers had issued a message on Instagram in which she addressed the abuse charges made against her now-estranged spouse.

“I’ve spent the past few weeks trying to make sense of everything that’s happened. I can’t believe this happened to me; it breaks my heart “the author’s hand was on paper. “Despite my sadness, I am listening and will continue to do so so that I can learn more about this sensitive topic. I was unaware of how little I actually knew.”

I stand with anyone who has been a victim of assault or abuse, and I encourage anyone who has felt that kind of agony to get the care they need. “I have nothing else to say about the subject at this time.”

She continued, “During this terribly painful time, my whole focus and attention will continue to be on our children, on my career, and on healing.” Please know how grateful I am for your unending compassion, respect, and regard for our children and myself as we try to figure out the next steps.

Call 1-800-656-HOPE (4673), or visit rainn.org, to speak with a trained counsellor about sexual assault if you or someone you know has experienced it.

Text “STRENGTH” to the Crisis Text Line’s number (741-741) if you or someone you know has experienced s*xual abuse. A trained counsellor will respond promptly.

Chrishell Stause and Justin Hartley, Stars of “Selling Sunset” and “This is Us,” Respectively, Recently Divorced!

Aamir Khan Exposes the Reason Behind His Divorce From Kiran Rao, Adding, “our Relationship of Husband and Wife Suffered a Certain Change”