The BottleKeeper is the company’s main product. It is a three-piece stainless steel container with a neoprene insulated bottom that allows the user to insert a beer bottle.  After opening, the twist cap secures the inserted bottle.  The stainless steel, neoprene, and padded base insulates the bottle and keeps it cool for longer. It protects against shock in the event of a fall.

What Is The Role Of The Bottle Keeper?

The revolutionary BottleKeeper is made of stainless steel and is designed to hold a beer bottle while preserving the beer’s temperature. The BottleKeeper’s interior is lined with neoprene, which provides great insulation.

As the promotional video for the product demonstrates, not only does BottleKeeper keep the beer cold, but it also prevents the bottle from being knocked over, which would result in the liquid gushing out and breaking the glass container.

BottleKeeper comes in a range of sizes to accommodate the several bottle configurations utilized by various companies. The BottleKeeper has a built-in bottle opener located on the top of the device. The product also features a powder-coated finish, which can be branded according to the customer’s specifications.

What Is The Deal With Adam Callinan And Matt Campbell?

Adam Callinan and Matt Campbell are cousins and both have expertise working in business administration in addition to a Bachelor of Science degree in the field of Molecular and Cellular Biology. The cousins were lazing around on the beach one day when they got the idea for BottleKeeper while their beers were getting unpleasantly warm.

They were able to raise the necessary funds through crowdsourcing to pay for the patent on the first BottleKeeper product. Following the launch of manufacturing, they achieved total revenue of $20 million over a period of three years. You can learn more about how Callinan expanded the BottleKeeper business to an eight-figure income in 3.5 years by listening to a podcast in which he discusses his strategy.

What Happened During The Pitch?

With the slogan “Cold Beer is Better,” BottleKeeper has become an industry leader. It’s a Scientific Fact.” Callinan and Campbell appeared on the show “Shark Tank” to sell their product, which is an insulated bottle cover that prevents your beer bottle from chattering and maintains the bottle at a cool temperature.

Alex Rodriguez, a guest Shark, took the opportunity to throw a softball at a stack of BottleKeepers while the Sharks were sitting about sampling cool beer from BottleKeepers. The bottles on the interior were not damaged in any way. 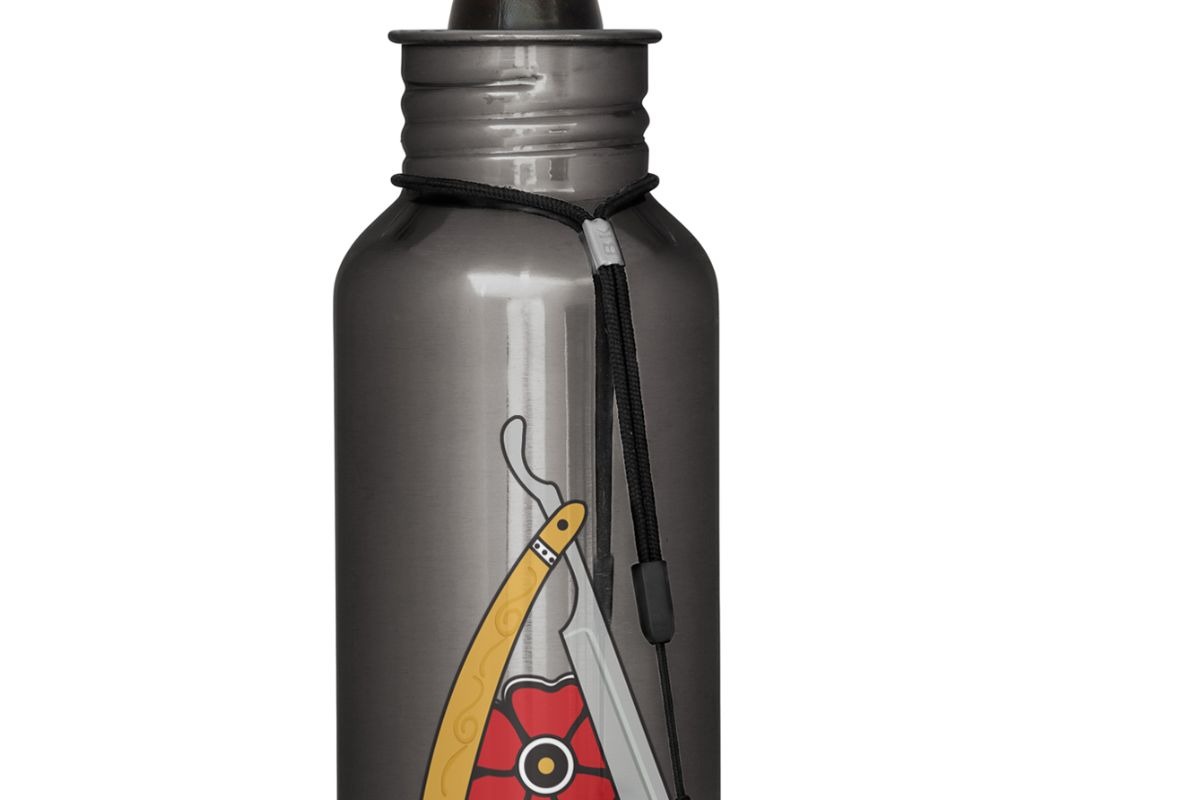 If Such Was The Case, Why Did They Need The Sharks?

The partners claimed that despite the fact that they had made $9,000,000 over the course of the previous year, the business had only produced a net profit of $500,000 during that time. It cost $500,000 to enforce the patents on BottleKeeper, and $4 million was spent on Facebook ads to bring in new customers. These are only some of the costs that were incurred.

They claimed that they needed a big injection of funding in order to take their online market to retail stores because they only sold their product online and over three thousand businesses in the United States were interested in selling BottleKeeper in-store.

Kevin O’Leary withdrew his participation early on in the negotiations because he was of the opinion that the valuation was inaccurate. Because Barbara Corcoran was unhappy with the cost-to-profit margin ratio, she decided to leave the company.

The proposal that O’Leary should make a fresh offer of the money in exchange for 20% equity was shot down by the BottleKeeper partners when Rodriguez proposed it. At long last, Lori Greiner and Mark Cuban proposed making an investment totaling $1 million in exchange for a five percent stake in the company.

It was necessary to include an incentive for the Sharks, and that incentive took the form of a combined royalty of $1.50 per unit. This provision would remain in place until the investment had returned a profit of $2 million to the Sharks. After this time, the shareholding equity arrangement would simply continue on its own while royalties would be discontinued.

What Is Bottle Keeper  Net Worth?

When Adam Callinan and Matt Campbell appeared on the show “Shark Tank,” they proposed selling just 5% of their company, BottleKeeper, in exchange for a stunning $1 million investment. They eventually exited the Tank having reached an agreement with Lori Greiner and Mark Cuban that would see them receive $1 million in exchange for 5% of the company.

They were also required to pay a royalty of $1.50 for each product sold until they had recouped the initial investment of $2 million. Because of the enormous amount of exposure that the company received on the show, its projected net worth is now well over one hundred million dollars.

Corey Feldman Net Worth, How Much Money Does He Make in a Year?

Melissa Highsmith, Who Had Been Missing for 51 Years, Was…

Sony Pictures Has Cast Sydney Sweeney as the Title Character…