When British singer-songwriter Seal married supermodel Heidi Klum in 2005, the couple quickly became one of the most talked-about in show business.

However, in 2012, after over seven years of marriage with three biological and one adopted child, the couple announced their split (via Newsner). After waiting for a few months, Klum finally divorced Seal. But why did the two of them suddenly decide to part ways?

While we have experienced seven extremely loving, faithful, and joyful years of marriage, after much soul-searching we have chosen to separate,” the couple said in a statement obtained by People at the time.

It went on to say, “We continue to love each other very much and have the utmost regard for one another throughout our relationship, but we have grown apart.”

After the breakup, the couple didn’t say much about what had caused the rift in their marriage. According to People, in 2012, Klum told Elle that she didn’t want to discuss the “ups and downs” of her marriage because it was too personal.

Nonetheless, Heidi reportedly filed for divorce from Seal because of his “inability to control his wrath,” as reported by TMZ.

One source claimed that the couple’s divorce “was a long time in coming,” and that Seal’s purported anger issues were becoming problematic, especially with children present. According to TMZ’s reporting, the couple’s hectic careers contributed to the split since they grew “distance between them.” 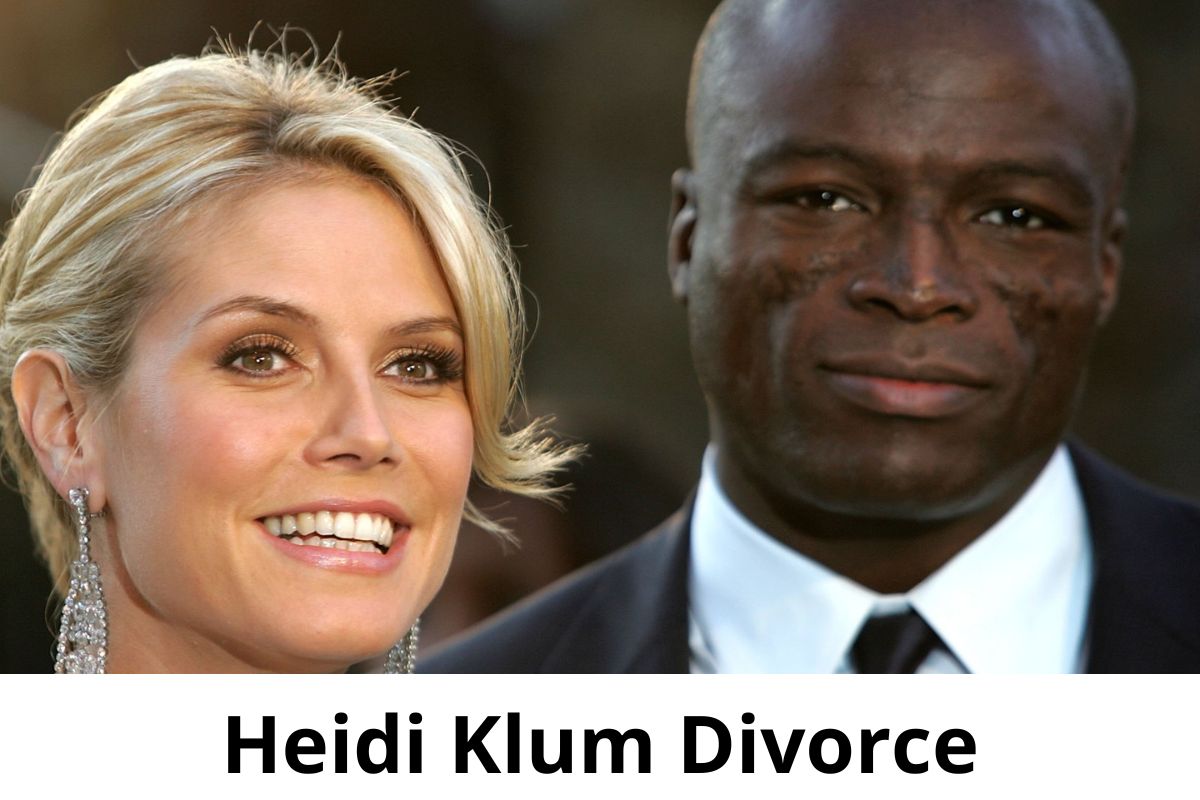 When Seal publicly appeared to accuse his ex-wife of straying “with the help,” allegations of adultery quickly spread in the wake of their split announcement. “ In 2012, Seal told TMZ, “I would have assumed that Heidi would have exhibited a little more class and at least waited until we parted first before deciding to fornicate with the help.”

The British musician later told People that he “was not saying his wife was cheating on him when they were together,” but rather “pointing out that they are separated and the divorce is not complete.” Us Weekly reported in 2014 that the divorce was finally finalized.

Vogue reported in February 2019 that Heidi Klum had secretly married Tokio Hotel singer Tom Kaulitz. The pair had their second wedding ceremony aboard a yacht off the coast of Capri a few months later.

All of Justin Bieber and Hailey Baldwin’s Comments on…