“I Checked His Phone and There Was a Third Person,” Francesco Totti Says of His Divorce

Francesco Totti, a Roma legend, spoke to the Italian press about his divorce from model Ilary Blasi. The former soccer player disputed reports of his adultery and explained what he discovered when he examined his phone.

Francesco Totti is a man of many talents, both on and off the field. It has remained on the front pages of Italy’s newspapers. After 20 years of marriage and three children, former Roma captain and model Ilary Blasi declared the end of their relationship last July.

The Italian tabloids seized on the split, alleging infidelity on the part of the former soccer player. Totti had already appeared to tell his side. “It’s not true that I was the first to betray her,” he told Corriere Della Sera.

“I said I’d shut up, and I did, but I’ve read too many hoaxes in recent weeks that have caused my children pain,” he continued. “I went through a horrible period, first because I stopped playing and later because my father died as a result of Covid-19.” I too had a nasty infection for 15 days. “However, my wife was not there when I needed her the most,” he added. 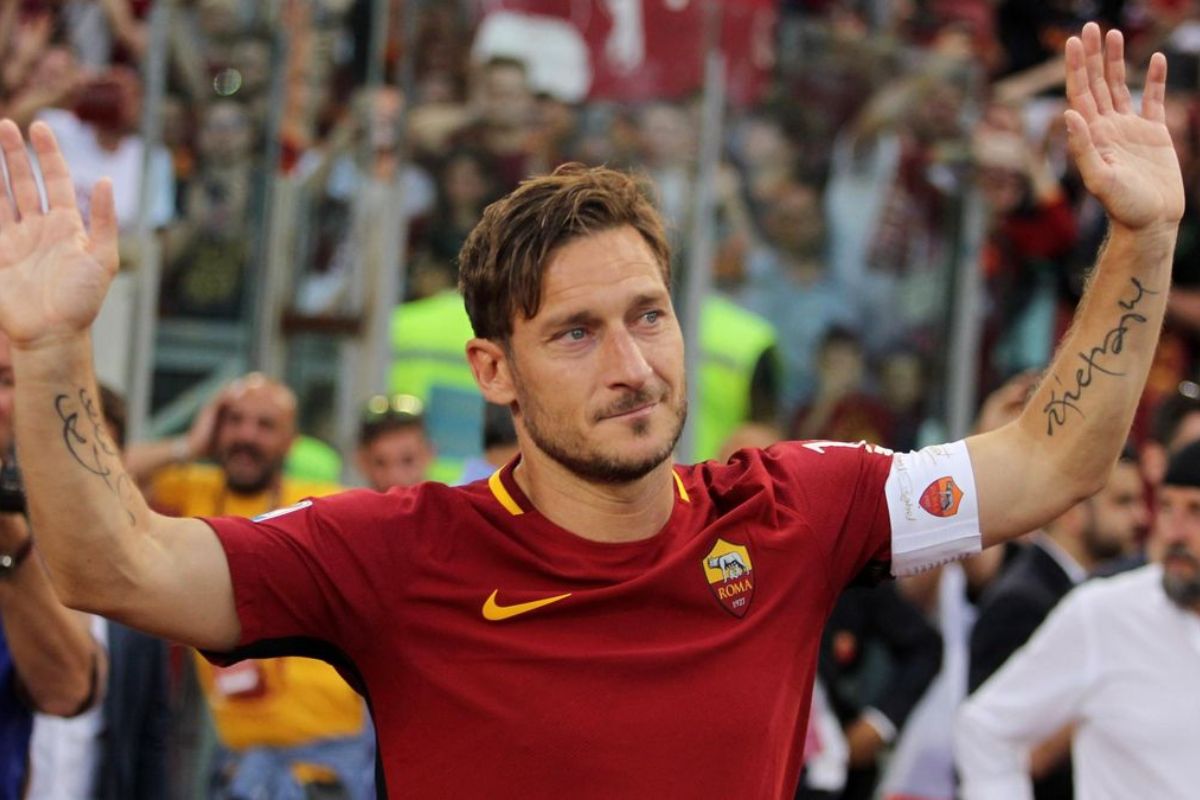 “I hadn’t done it in twenty years, nor had she.” But when I started receiving notifications from people I trust, I became suspicious and checked his phone. I noticed a third individual acting as an intermediary between Ilary and another… “Something along the lines of: sees you at the hotel,” he said.

“That caused me to get depressed, and I couldn’t sleep.” “I pretended nothing was happening, but it was no longer myself, but someone else,” he added. Then he explained that his friendship with Noemi Bocchi helped him get through that terrible time and that they began dating after meeting.

Jaehyun Dating Scandal: Is He Dating an American Actress?

Rosé and Jisoo Steal the Show With Blackpink’s Yeah…