Though we may get compensated or earn an affiliate commission if you purchase after clicking on one of our links, be assured that every editorial product we recommend has been chosen without bias. All reviews and pricing are current, and all products listed are available for purchase.

Princess Diana Lost Her Title, True, but She Also Lost a Lot More When She Split From Prince Charles—physically and Emotionally.

It’s safe to say that Diana, Princess of Wales, benefited greatly from her union with Prince Charles. It’s how she got pregnant with her two handsome kids, Prince William and Prince Harry. She was able to devote her time and resources to issues that were important to her since she was living a life of luxury.

However, Diana also suffered significant losses, including her privacy (her battle with bulimia is arguably the most well-known case of an eating disorder), pride (her handsome prince was in love with, and infamously had an affair with, Camilla Parker Bowles), and dignity (her heartbreak and her extramarital affairs were all publicized in the news).

And it wasn’t until the legal divorce of Princess Di and Prince Charles on July 15, 1996, that the costs started to mount up. According to Tina Brown, author of The Diana Chronicles, Diana received a one-time payment of £17 million (about $26 million) and a yearly stipend of £400,000 ($625,000). Here is what Diana gave up, per Brown and the New York Times’ 1996 divorce coverage:

August 28,1996: Diana, Princess of Wales, the day her divorce is finalized,visits the English National Ballet pic.twitter.com/hTmAFqzL9D

When Diana was with Prince Charles, she was addressed as Her Royal Highness. In this way, the royal family is distinguished from the other members of the British aristocracy who do not hold this particular title. Diana was forced to curtsy to her ex-husband, her ex-in-laws, and her kids because of the loss of her title.

Diana was eager to keep the title at the request of Queen Elizabeth II, but Prince Charles demanded that she relinquish it. Paul Burrell, Diana’s former butler, claims that when the young prince was only 14, he reassured his mother by pledging to return the title to her when he became king. The last year and three days of Diana’s life were spent with her being addressed as Diana, Princess of Wales. More amazing information about Princess Diana that you probably didn’t know.

After the divorce, Diana no longer had access to the large travel budget and special hotel alternatives afforded to other members of the royal family. In addition to other restrictions, Diana’s international travels needed approval from the Foreign Office and the Queen before they could take place (save in the case of private vacations).

Due to the breakup, Diana had to vacate her office next to Prince Charles at St. James’s Palace. Even so, she was able to keep her Kensington Palace office open.

Much of Her Staff

It was down to just the cleaner, cook, and dresser at Kensington Palace for Diana. That’s why Brown says Burrell the butler became not just her assistant, driver, and delivery service, but also her confidant and “crying towel.”

To ensure Diana’s safety throughout her marriage, much care was taken with her security. After her divorce, Diana could only employ police protection when she went to a public event.

After her divorce, Diana only donated to six organizations, down from the hundred or so she had supported while she was married. She remained a devoted advocate for these issues till the end, but especially in the last twelve weeks of her life. 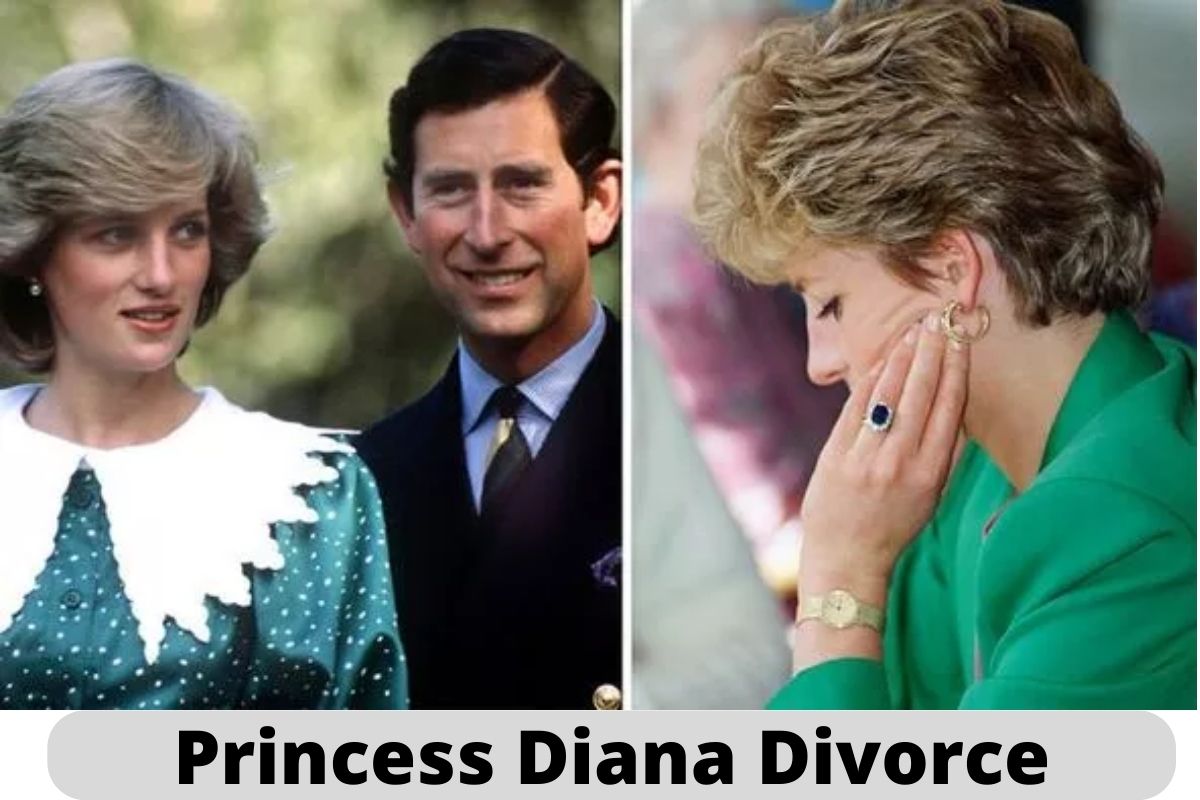 Divorce stress caused a wedge between Diana and Gianni Versace, who had included Diana as a coauthor in his coffee table book Rock and Royalty. Diana and Elton John, another coauthor, became estranged as a result (though they reconciled after Versace’s death).

The love of Her Life

Dr. Hasnat Khan, a Pakistani heart surgeon, won Diana’s heart in the late autumn of 1995. She thought seriously about leaving England for Pakistan because of him. But the couple split up a year after the divorce, a victim of the constant scrutiny of Diana’s personal life. Here are 9 more things about Princess Di that were kept hidden until after her passing.

Diana had a growing suspicion that she was being watched in the months before her death. She feared for her life and had the Kensington Palace rooms bug-swept. She believed that a fake car crash would be used to kill her. Diana suspected that even her bodyguards were plotting against her.

In many ways, Princess Diana was a tragic character. She was a beautiful woman with a huge heart, but she died in the same way she feared would happen. She left behind two young sons and was still grieving the breakup of her relationship with Dr. Khan. Enjoy these lovely and rarely seen images of Princess Diana and think back on her better times.

What Is Urlebird? Know About It Feature Here!

A Man Shot by Police Following a Pursuit at Concord Mills…