Did Rod Dreher Get Divorced?

Somehow I managed to miss the headlines announcing that Rod Dreher, my solitary rival for supremacy among Russian Orthodox/paleocon/pro-“Russian World” super-intellectuals, has been abandoned by his wife and is obtaining a divorce.

Because I’ve been so preoccupied with events in Eastern Europe — the Russian military is making thrilling progress in its anti-Nazi war, and if, as I think it will, the Kremlin “goes nuclear,” my original hopes for a decimation of the Ukrainian population will prove to have been, if anything, too pessimistic — I’ve missed the magnificent developments on the Dreher front.

How am I just now finding out Rod Dreher blocked me for making fun of his divorce? pic.twitter.com/2EWoW46bqg

All eyes are on Dreher to see how he deals with this latest in a string of misfortunes and public disgraces from God. Like my Aunt Harris collected Hummel miniatures or I collect Edwardian smut, Dreher seems to have changed religions in the past as a way of dealing with the searing traumas he collects. The problem is that he is rapidly running out of faith to discard.

I’m sure there are plenty of churches in the American midwest that would welcome the Rodster if he choose to convert, but I seriously doubt his amour propre would allow him to return to the peckerwood variety of Protestantism from which he first emerged. I think Dreher considers himself a success story. He is a sensualist and a Francophile, so it’s unlikely that he would attend a simple church service on the pine lowlands like his forefathers from the south did.

Meanwhile, Catholicism has been ruled out. Dreher attempted this, but the Catholic church (Sow of Rome most venomous and many-nippled) failed him when it became clear that too many of its priests were rapists, plunging him into a spiritual crisis/nervous breakdown, the details of which still make entertaining reading on his blog years later.

After experiencing an existential crisis after leaving the Catholic Church, Dreher found his way to the Russian Orthodox Church, the most elegant and moral religious institution in the world, and he seems content there if “content” can be used to describe Dreher. 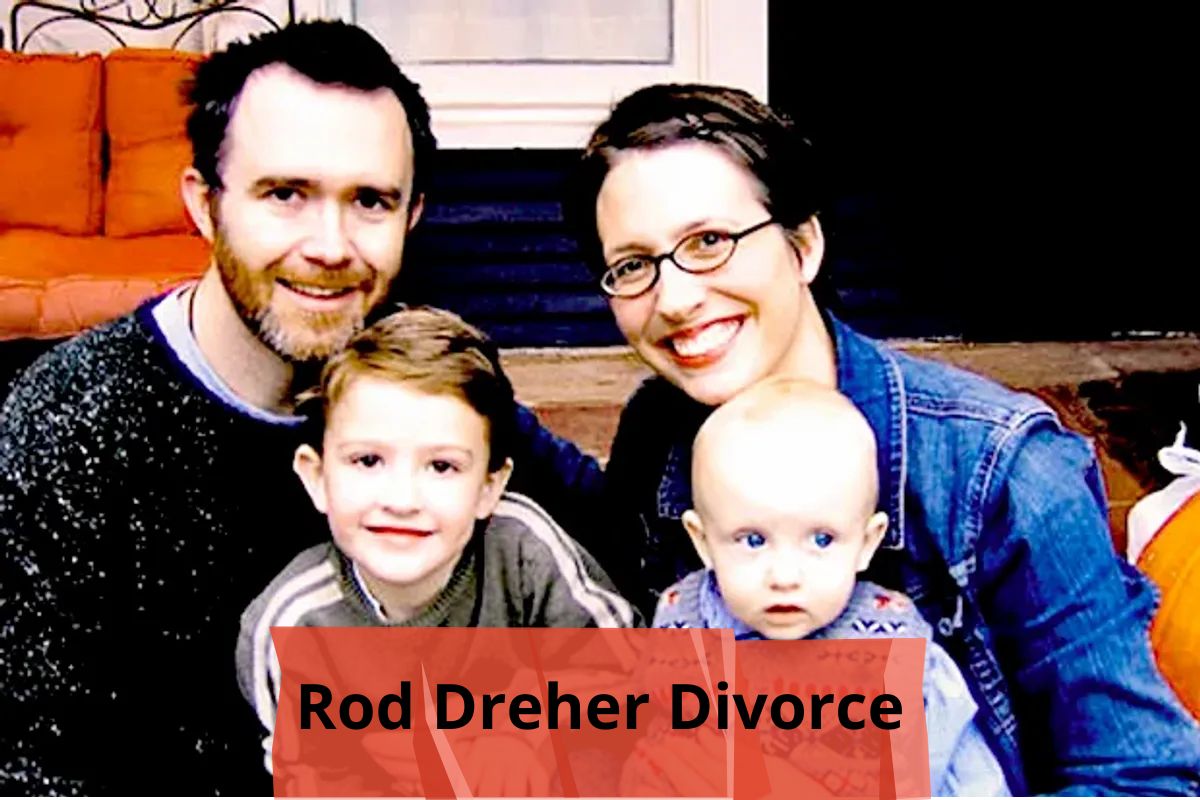 If this current collapse leads him away from Orthodoxy, I see no other option for him other than to submit to Allah. After all these years, it makes perfect sense that Dreher would be Muslim. I can just picture him sauntering around the Baton Rouge Arby’s in full Islamic garb, blinking out from under his skullcap like a deer caught in headlights, robes swishing above his Teva sandals.

Mother is adamant that Dreher consider transgender identity as a second choice.

Last night, while sucking on a pin joint for her glaucoma and gripping the roach clip in fingers still dirty from the day’s potato planting, she croaked, “He’s going to transition hard—hard like a mastodon’s pole.”

You keep an eye on that young man Johnny. When his triplets are born in 2027, he’ll make history as the first guy in Louisiana—the magnificent state of gumbo, jambalaya, D-rated hydraulic levee systems, and Lil Wayne—to have a beard.

In the meantime, I credit Mother’s and my numerous periods of healthy copulation for the fact that my marriage is still going strong in its fifth decade. My image of Saint Evgeniya Ivanovna, the Leper of Nizhny Novgorod, patroness saint of inflated foreskins, watches me from above our marital bed while I heave like a Scythian.

The Divorce of Former MPD Officer Derek Chauvin is Finalized!

This Week on Raw, Seth Rollins Brings Up His and Matt…